A new patent was uncovered and it describes a Motorola foldable smartphone, not the rumored RAZR, but one similar to Samsung’s.
Published 23 January 2019, 10:00 EST

No, we’re not talking about the recently rumored RAZR. In case that happens, that’s going to be a throwback for the popular brand, with a technology twist hinted by other patents. What we’re talking about is a new product, a tablet that folds into a phone, or a phone that folds out into a tablet. The patent was filed with both USPTO and WIPO and was published on January 10, uncovered by the folks at LetsGoDigital.

“Deformable electronic device with methods and systems for controlling the deformed user interface”. That’s what the patent is called. What it basically describes is a device which, once folded, can be operated on one screen with the results showing on the other. Sounds complicated and counterintuitive, but imagine scrolling on the back screen with your finger and the content on the front screen moves.

Other gestures are described as well, like tapping, pinching, dragging, pressing, etc., which are all basic operations on regular touch-screen phones. The report also mentions that there will be two cameras that identify faces, in order for the device to know which display faces the user, and which one doesn’t. 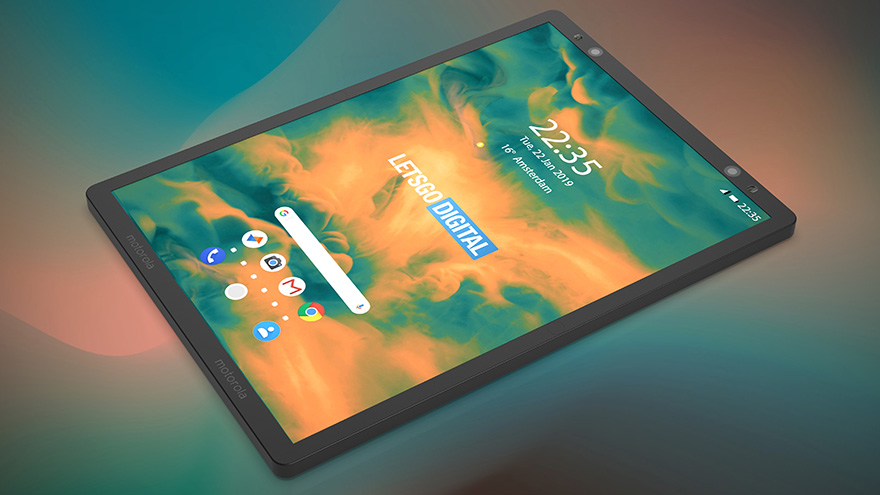