Find out when the Motorola Droid Ultra family might first become available, and check out some of the latest rumors concerning its hardware.

Curious about some of the new Motorola Droid models we’ve been hearing about? We recently had to take some of our focus away from the Moto X when a number of rumors and leaks started detailing a new wave of Droid-branded Androids, apparently set to be the follow-ups to last year’s Droid RAZR HD models. Those have included the Droid Ultra, Maxx, and Mini. We’ve already seen renders of the first two, and today we get a look at the Mini, as well as a camera sample from the Ultra, and what looks like leaked advertising material for the Maxx.

That’s all three of them up top, giving us a proper sense of the Mini’s scale. As we’ve seen already, the Ultra and Maxx will be indistinguishable from the front.

Rumors have talked about the Clear Pixel system Motorola might use with these models in order to boost camera low-light performance. These pics don’t really do much to show off a feature like that, though. We’ve included one below in case you’d like a look, all the same, but we’re going to need a better demo to appreciate Clear Pixel – assuming it’s really present.

Then there are these ads – this gets interesting. A pair of storyboards outlining commercials for the Droid Ultra and Maxx have surfaced and they look quite legitimate. Each one has its own tantalizing detail to offer: the Maxx ad mentions an impressive 48-hour battery life, while the Ultra ad gives us an August 8 launch date. August 8 makes sense for Verizon, being a Thursday and all, and while that 48 hour business is certainly interesting, we wonder how closely that will reflect real-world usage. 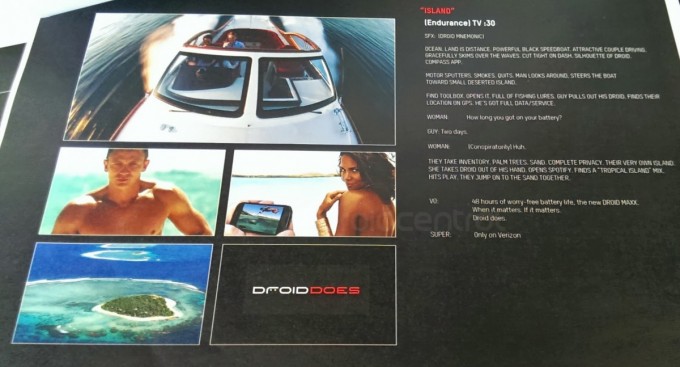 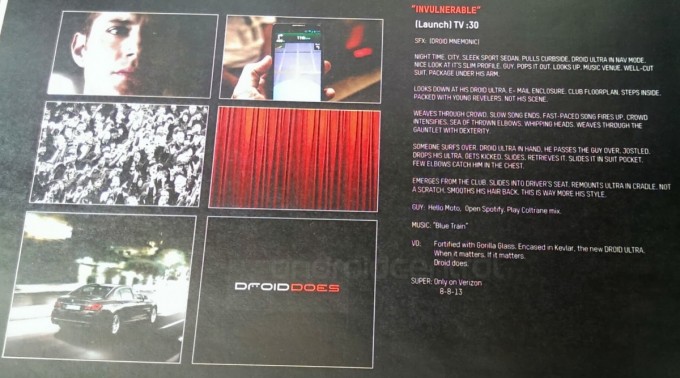 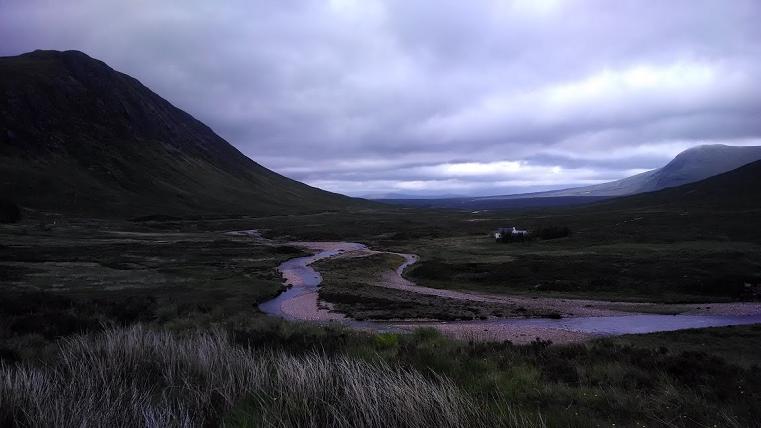 Source: @evleaks 1,2 (Twitter), Android Central 1,2
Via: Android and Me, phoneArena

OnePlus has increased the voltage to 20V that amps at 1.5.