Motorola design is the secret to its success

It’s a new day and there’s a new device (or two or three) to cover, this time from Motorola. You might’ve heard some fantastical bargain driving from the press releases today, akin to the OnePlus 2’s cover charge. Both the Moto X Style and the Moto X Play are coming below the 400 USD threshold. The Moto G is hovering around 200 USD for both of its models.

Ever since the original Moto X in 2013, Motorola has been undercutting larger OEMs in terms of price. We like that around here. But you know what else we really like? Picking up street cred for some sick as heck stylins’, bro. Seriously, not only are the Moto Xs just plain good lookers with a feel-in-hand to match, they’re also our own good lookers. 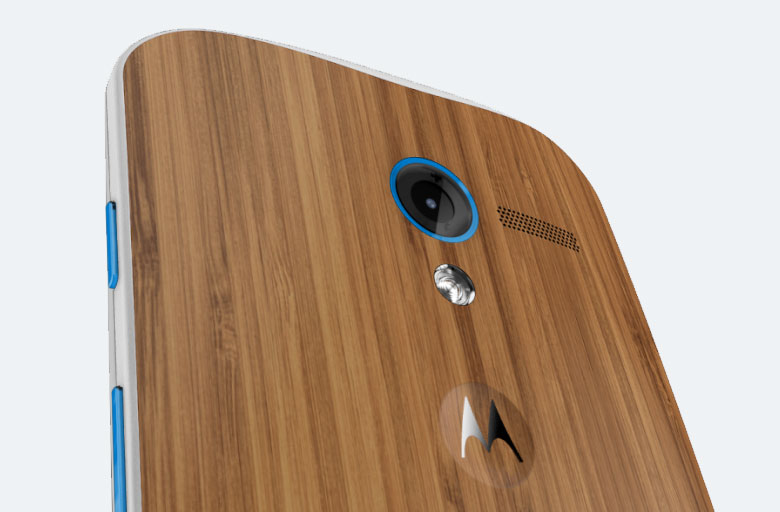 The design language doesn’t really mean too much until it hits your palm. Sweeping axial curves fit the phone to your hand. The batwing dimple gives a certain leverage to your grip that instills confidence when you hold it. The build is as tight as a well-run ship, as we’ve found out the hard way. Heck, it can even board a ship and get hit with ocean spray with its water repellence. And no matter which materials you choose to have on your phone, as we’ve shown in all of our durability reports, these phones last. 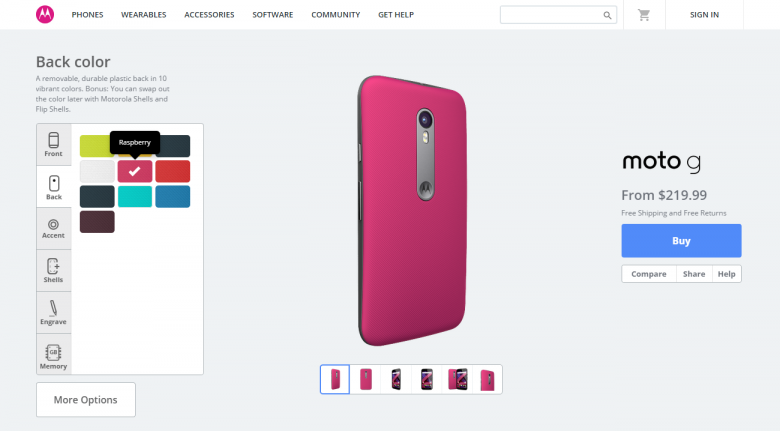 “Revolutionary” gets tossed around a lot, but I’ve yet to find another manufacturer who would be willing to push to its consumers a design engine with the customization it provides. From frontplate color, backplate color (and a choice of plastic or wood), trim color and even engraving and boot sequence modifications, customers had a real sense of making their phone all their own.

Moto Maker’s roll-out came like a tumble of molasses. Most carrier offers for the first-gen Moto X came down to black and white at first. From its August 2013 launch, it was November before a couple of carriers started taking Moto Maker orders. With a long trail on such a huge feature behind release, those who were looking forward to such a feature probably gave up on the phone. Let’s face it: if you say you’re giving me color and I’m actually getting black and white, why would I even bother considering your phone? I’m not waiting for any rainbow.

The second go around in 2014 brought more carrier lenience to Moto Maker as three of the big four US carriers went with the flow (Sprint was the odd one out). Leather backings got mixed into the materials. And did people want it bad.

The Moto G has also come around with some vibrantly-colored backs and flip cases you could swap out. The third-gen Moto G Moto Maker, which you can try out right now, now allows you to give more of a statement to the permanent side of the device with you choice of accent color. Yep, even your mid-ranger can now have beauty marks to boast about. 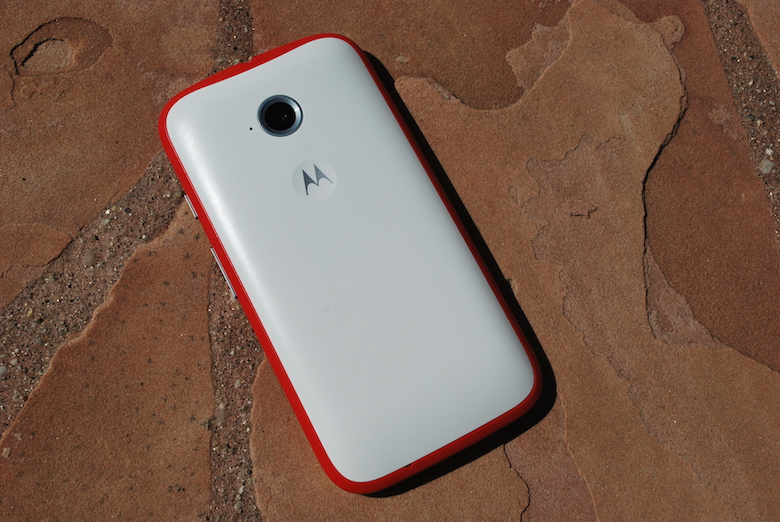 Nothing beats a design that’s specific to you, set in stone. No case can beat it. And as much as we love their product, not even our good friends at dbrand can beat it… unless they can make some map or logo magic happen. Okay, maybe they can beat Motorola, but only just. Nice diversion, doofus.

But to the point: I think any and every day that you don’t have to apply makeup in order to appreciate how you look and feel is a great day. So it should go for your phone. There’s something more transient and specifically-purposed about slapping on skins and cases that might do you right during Halloween, Holi or Carnaval (shout out to our Indian and Brazilian audience!).

However, if you want to feel flawless every day, you have to make it right from the start. And that’s how Moto Maker becomes a queenmaker. Or kingmaker. But what do you say? Does Motorola design have royalty? Or is it something you could do without? Leave a comment, we’ll talk about it.