One of the most spectacularly detailed early leaks in mobile tech history previewed the entire Moto G6 and Z3 families way back in January, but while the former has practically become an open book in the past few weeks, the latter did manage to keep a couple of things secret.

Until today, that is, when the unreleased Moto Z3 Play shows its face, along with its profile and backside, in factory CAD-based renders forged by prolific leaker Steve H., aka @OnLeaks.

As previously speculated, the high-end (-ish) handset should be able to squeeze around 6 inches of screen real estate into the traditional body of a 5.5-incher. In fact, the Z3 Play is expected to measure 156.4 x 76.47mm, which would be incredibly similar to the 5.5-inch Z2 Play, pretty much guaranteeing compatibility with existing Moto Mods. 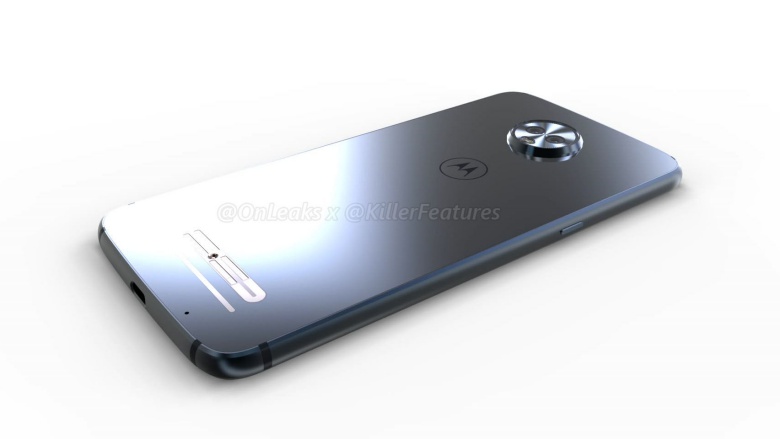 But a new generation of modular accessories, lacking support for older Z phones, is also possible, based on a mysterious strip joining the “conventional” 16-pin connector on the rear of the Moto Z3 Play. The rear-mounted camera setup looks similar to the one on the Moto X4, likely including 12 and 8MP lenses. The bump is certainly not what we’d call subtle, boosting the overall thickness of the device from 6.65 to 8.92mm.

Unfortunately, that’s apparently not enough to accommodate a 3.5mm headphone jack, which is pretty absurd, given that the 6mm-thick Z2 Play featured one. Instead of a physical home button doubling as a fingerprint reader, the Z3 Play has a “motorola” logo on its chin, with the biometric sensor moved to the right side of the phone in a surprising nod to a now-defunct Sony design choice. 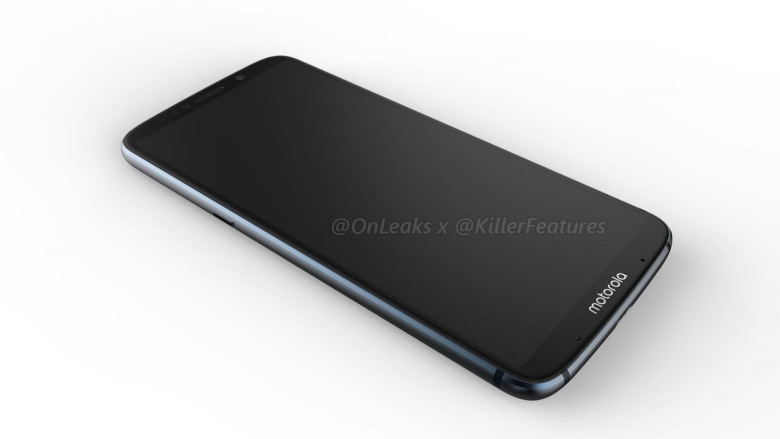 A mix of rumored and pretty much confirmed features includes Snapdragon 636 processing power, up to 6GB RAM, 64GB internal storage, a 5MP front-facing camera, and fairly modest 3,000mAh battery. But fret not, as both a “regular” Moto Z3 and ultra-high-end Z3 Force are also expected out soon.