Moto Z3 launches with Verizon with a modular path to 5G

Motorola is running with a big risk. The facade has gotten a decent upgrade. The inside has not. All for a major leap of faith in 5G.
Published 02 August 2018, 16:01 EDT

Not as much as a whisper has landed on our ears when it came to this phone. Sure, the Moto Z3 Play had a field day with spec leaks and protected views, but it looks as though Motorola kept almost everything about the Moto Z3 under wraps. It has done a commendable job doing so.

To the point, the Moto Z3 is the latest flagship device featuring the Moto Mods system of magnetically attached accessories which, this, provide the point of differentiation from any other phone on the market right now.

But there are some points to discover and they start with the choice of chipset: last year’s Qualcomm Snapdragon 835. Presumably, Motorola has been working against cost restraints with continuous cuts to its Chicago home base. While the brand is first in the US unlocked market, it has not been able to meaningfully compete in the flagship sector. So, it has decided to circumvent the cost of up-to-date native components and forward the cost to a Moto Mod. 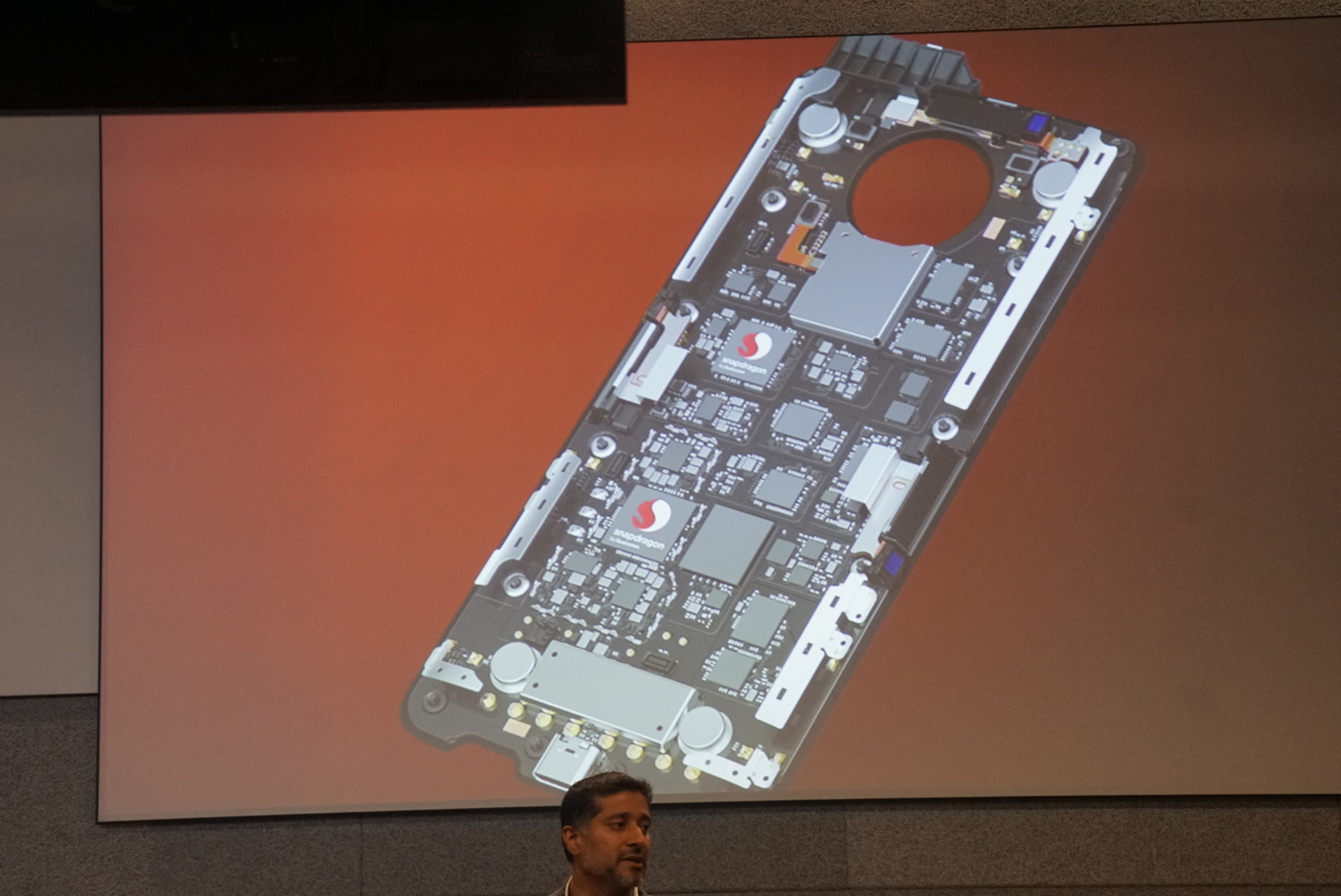 Meet the 5G Moto Mod. No, it’s not included with purchase of the Z3. Yes, it has an advanced Snapdragon X50 modem that will enable the phone to access the lucrative 5G grid. It’s an “upgrade” path for users who want promised multi-gigabit speeds sooner. It also has a 2,000mAh battery that’s supposed to keep those speeds lasting longer. And yes, it will also only be available at Verizon.

Otherwise, the Z3 fits the bill as a flagship with dual cameras in the rear with color and monchrome sensors sizing up at 12 megapixels apiece. There’s a 6-inch 2:1 full HD AMOLED display, a 3,000mAh embedded power cell and 4GB of RAM, 64GB of storage with microSD expansion up to 512GB.

Verizon will once again be the exclusive seller of the Moto flagship device. The Z3 will be available for $20 per month over two years ($480). Network switchers can also trade in an old phone and get up to $300 off. The phone is available from August 16 while the 5G Moto Mod will be out early next year.

[alert variation=”alert-warning”]Correction: An earlier version of this story misstated that the 5G Moto Mod had a 5,000mAh embedded battery. Pocketnow regrets the error.[/alert] 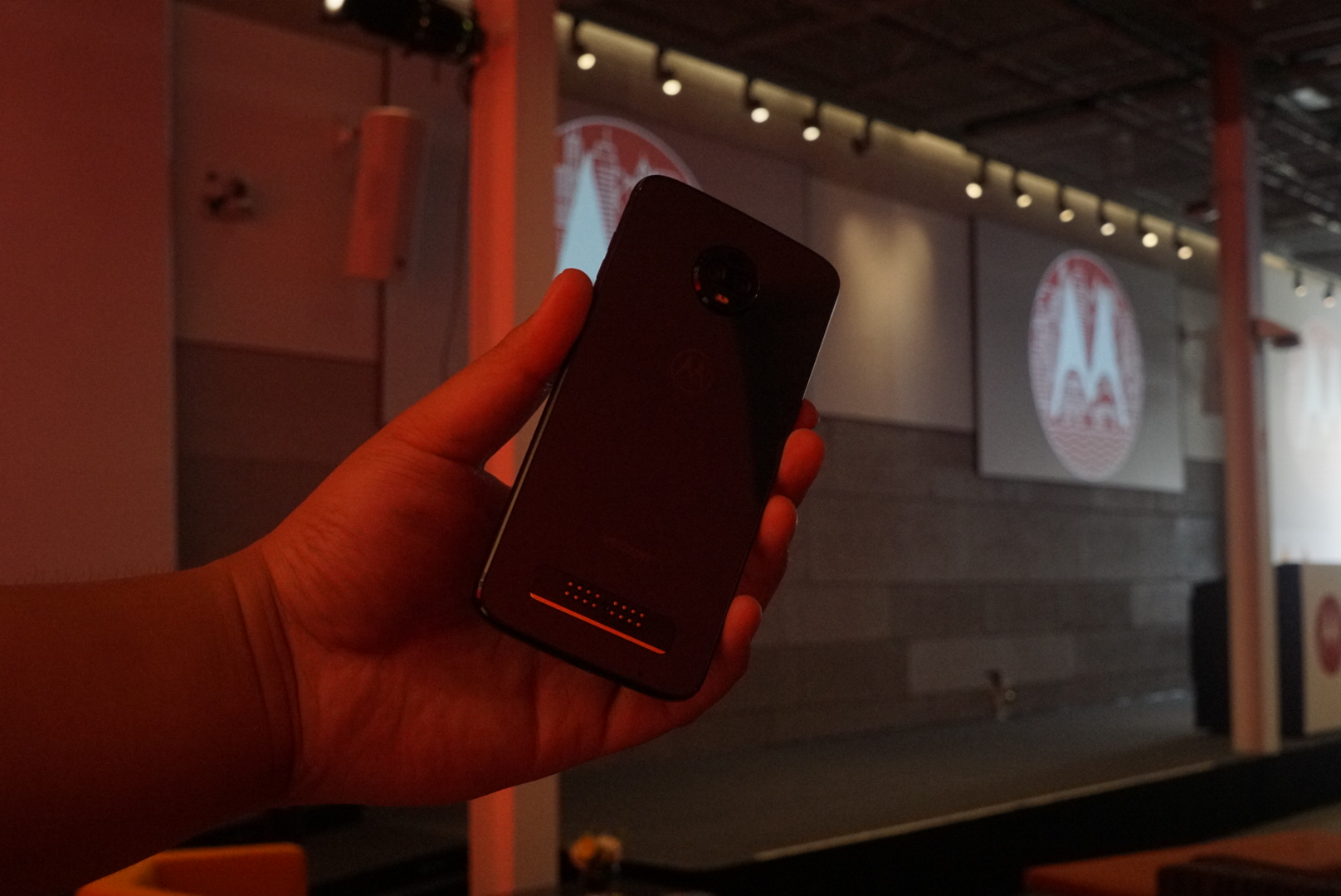