The Moto Z2 Force is everything we expected, with good and bad things, including a powerful SoC, dual cameras and modest battery.

Enough “playing” around with respectable but short of impressive upper mid-range Android smartphones. It’s finally time for Lenovo daughter company Motorola to unleash the full “force” of its second-generation modular flagship, as many rivals already gear up to unveil their second 2017 hero devices.

One very important department where the Moto Z2 Force unfortunately can’t hold a candle to the likes of the Samsung Galaxy S8, LG G6 or HTC U11 is battery capacity. As rumored, you’re only getting a 2730mAh cell this time around, significantly down from the 3500mAh beast inside the original Z Force.

Oh, well, let’s at least hope the TurboPower fast charging magic will help this tiny-sounding juicer jump from 0 to 100 percent in record time, while a Snapdragon 835 processor should guarantee both industry-leading raw performance and relatively low energy consumption.

In terms of US availability, it’s certainly nice to hear AT&T, T-Mobile and Sprint shall join Verizon for a truly nationwide launch on August 10, preceded by July 26 pre-orders, but on the not so bright side of things, the 6GB RAM variant is exclusive to foreign territories. 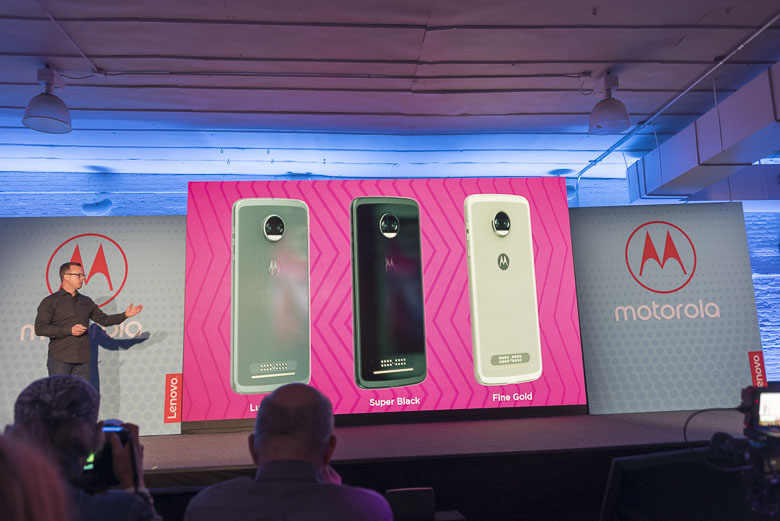 Recommended pricing stands at $720 stateside with 4GB RAM and 64GB internal storage, though carrier promotions and Moto Mods discounts or even freebies are a given. 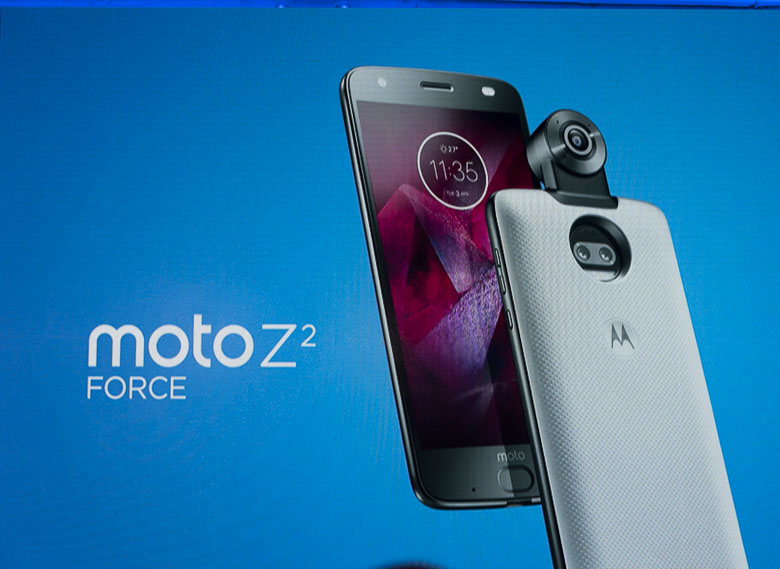 Oh, and remember the 360 Camera Moto Mod randomly showcased in Ghana (of all places) a little while ago? It’s properly unveiled now, priced at $299.99, and slated for a “global” rollout on August 10 as well. Like all other compatible modular accessories, this also snaps on effortlessly, boasting the ability to record “interactive” 360-degree 4K video, complete with “immersive” 3D audio. Still a tad costly, don’t you think?