The next generation Moto phones will be critical releases for Lenovo. The editorial staff at Pocketnow has weighed in, and here’s our Moto Z wishlist!
Published 01 June 2016, 15:24 EDT

We’re eagerly anticipating the next generation of Moto phones, and we’ll have more information to share soon, but before we get the full scoop on Moto Z and the MotoMod backplates, the editorial team here at Pocketnow has weighed in. This is an important release for Lenovo, especially in light of the Moto division under-performing, so here’s our wishlist for a successful Moto phone launch! 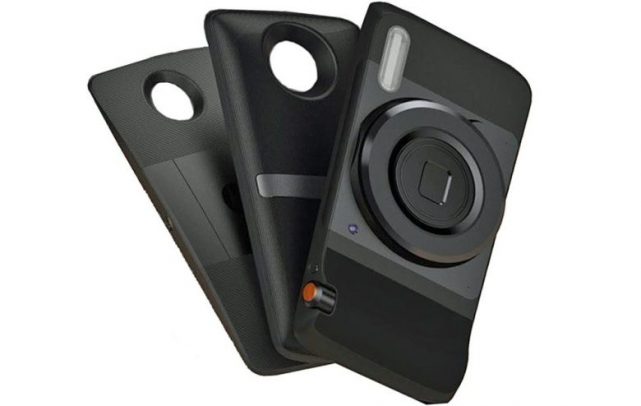 I’ve had a great interest in modular/expandable smartphones since Compaq first started the idea with the iPAQ 3600 PDA (which later became a smartphone with the right expansion pack). A Moto Z with a camera expansion pack that adds a Xenon flash and interchangeable lenses would be awesome (if the sensor is good enough.)

I’d also love to see a slide-out-and-tilt hardware keyboard. I know hardware keyboards aren’t that popular anymore, but maybe they’ll make a come-back soon. Of course, all of these expansion packs would need Qi Wireless charging built in, too. 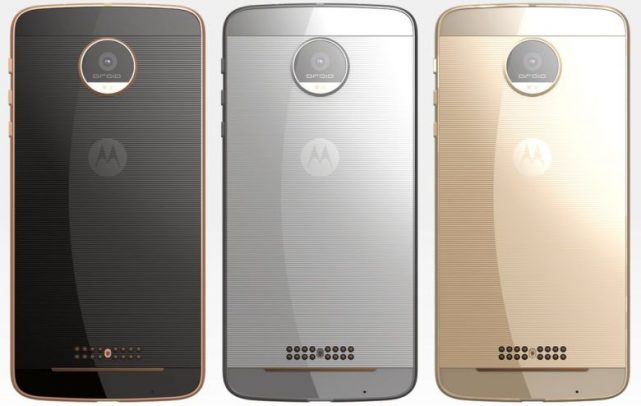 The Moto X was always a sort of dream phone that I’ve always had, that was too little too late. The first and second were both gorgeous and under-speced, the Pure was late to the fingerprint race and took a dramatic step back to an LCD when both specs became important.

I guess my only wish for the Moto Z is that the company finally stop the catch-up game. I just want a device that has nothing to envy from what others are already doing. It just doesn’t make sense for Motorola (Lenovo) to launch a lesser product at a time when other flagships have already spent a few months on the market.

Adam Doud – Back to basics 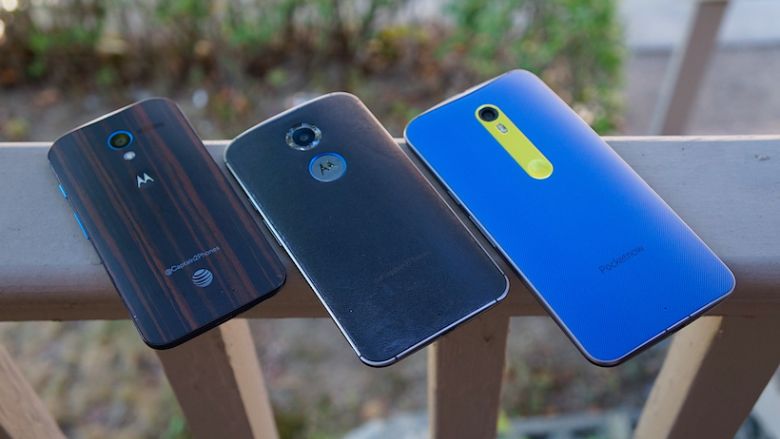 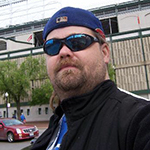 I would like to see Moto get back to its roots in the software of the phone. Motorola phones in the past have had a lot of great software optimizations which Google eventually absorbed into the stock experience. I’d like to see Moto continue that trend. As for hardware, I want to see Moto shrink down its flagship to a much more manageable 5 – 5.2″ and most importantly, I want Motorola’s modular attachments to be truly useful and not gimmicky.

Of course that in and of itself is a matter of opinion. Also, put a big battery in that baby. Moto has never been first in battery life except in its Droid MAXX lineup. Finally, make it shatterproof and waterproof as it has shown it can do in the past. 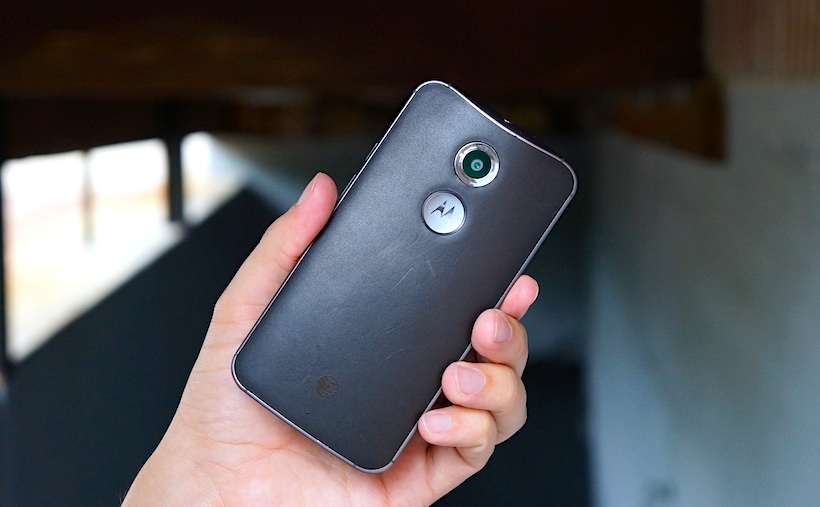 When I heard of the Moto Z, I remembered the days when the Moto X was first launched. That device through its hardware, form factor and software features was a unified experience in terms of usability. What I fear with a re-branding is that Motorola may create “just another phone”, an also-ran in an era with a lot of really superb devices. What I’d like to see is some more of that design thinking that went into the original Moto X. Something that makes the device more usable. It could be in terms of ergonomics (the first Moto X and the dimple on the back panel comes to mind), accessibility features like re-sizable screens for ease of one-handed use, modular parts like the LG G5’s “friends”, or indeed the gestures like twisting the phone to access the camera.

What I’d like Motorola to keep, is the quality of voice calls which they have mastered. What I’d like them to improve, is the camera both in terms of hardware and software. The software on the Moto Camera app really needs to be revamped to add the features that most modern camera apps tend to have.

Jules Wang – What not to do… 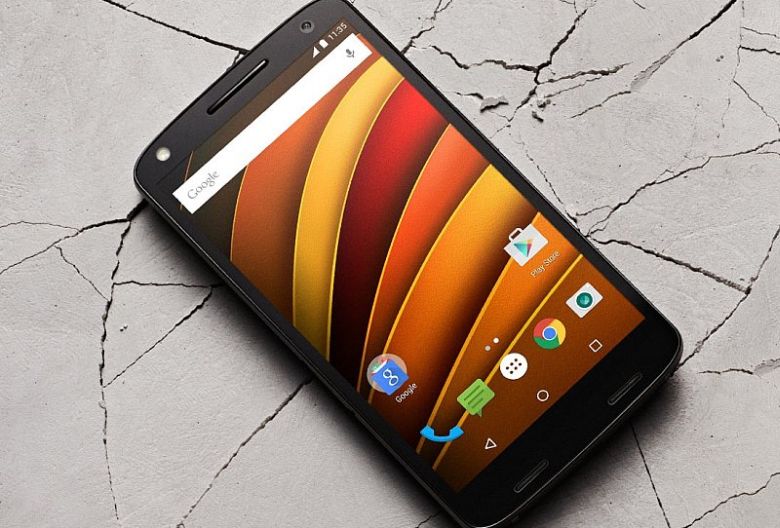 Don’t really have a wishlist for the Moto Z, but I do have a simple wish-it-wouldn’t.

Ever since Motorola came under Google’s wing, Motorola not only had great software features like Moto Assist and Moto Display. In the latter’s case, it comes out better designed in accessibility and user interface than Google’s stock Ambient Display. With the MotoMods supposedly coming to play, we’ll need software to interact with those Mods. It’s ground yet to be tread for Motorola and my thought is that this whole Mods deal was Lenovo’s idea, which means that the parent company will likely guide its child in crafting the whole deal.

Don’t. Screw. It. Up. Goes for the whole phone, but especially for nifty new tricks like MotoMods. Clean, smart and human-friendly UI will be appreciated. Thank you. 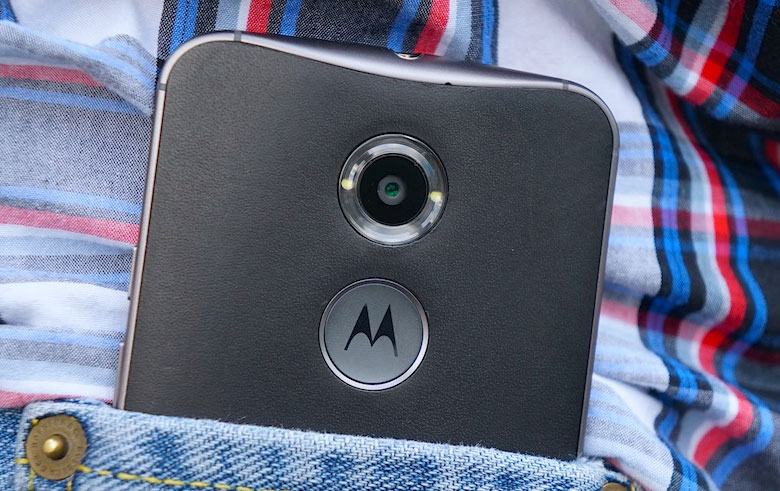 You all knew I was going to harp on the camera right? This really wasn’t a surprise was it?

I’ve been a huge fan of past Moto devices, especially the X2, for being fantastically sleek, efficient, ergonomic devices. MotoMaker delivers beautiful devices. Moto hardware continues an excellent tradition of top tier communications hardware. All of these points add up well, but I’ve never been able to solely leave the house with a Moto phone.

Because of the cameras.

It’s the last puzzle piece for me. A Moto doesn’t need to have “the bestest evar camera”, but a more competitive shooter, with better photo and editing software, makes the overall package far more compelling.

What are YOU Looking for? 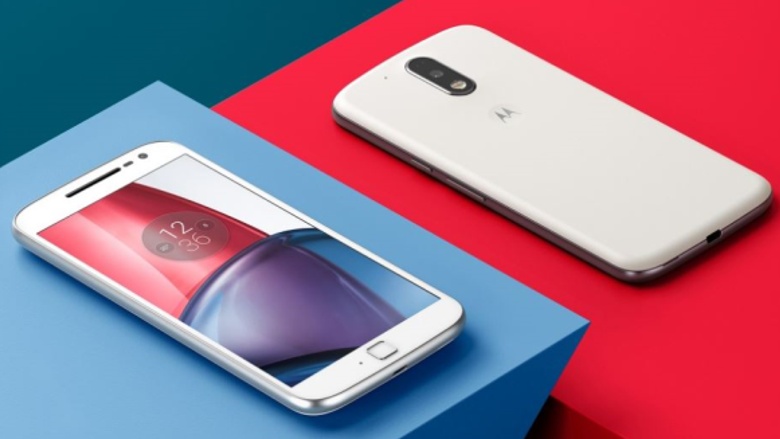 Lenovo + Moto. They didn’t exactly set the world abuzz with their first batch of products. What would convince you to throw some money their way? Drop us a comment below!