Did Lenovo “forget” to announce something during its Tech World-opening keynote yesterday? It sure looks like it, with the high-end Moto Z and Z Force phones bound to be joined soon by a mid-range Moto Z Play. 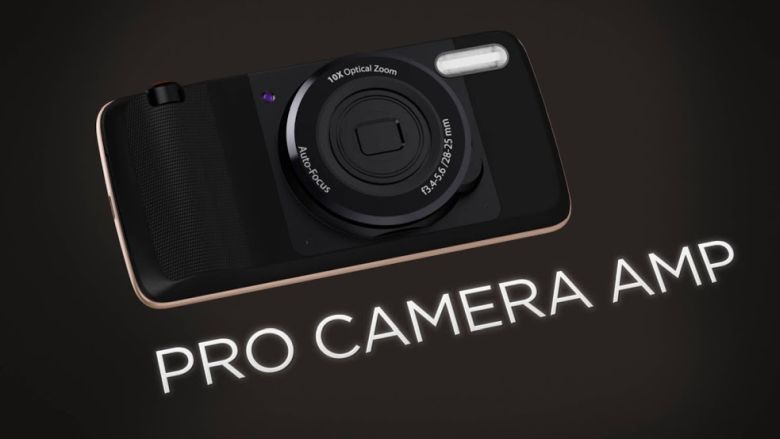 But perhaps the more exciting news is the Moto Mod family should grow from four to six members before long. In addition to the JBL speaker, Insta-Share projector, Incipio offGrid Power Pack, and Style Shell accessories, a Pro Camera Mod and Adventure Mod will magnetically attach to the back of the Z, Z Force and, hopefully, Z Play. 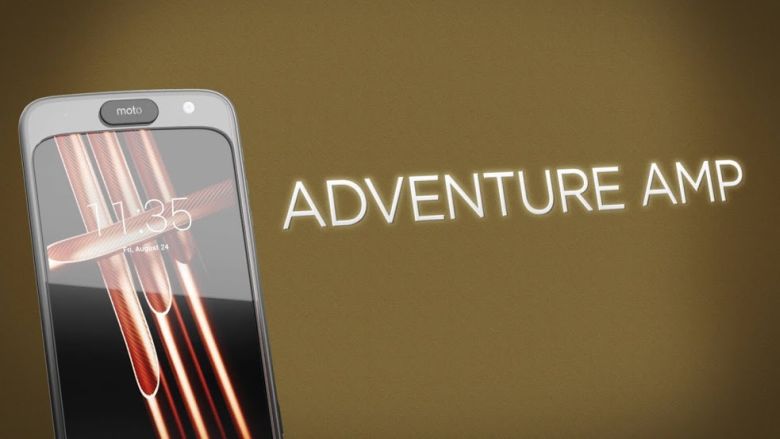 The Pro Camera “amp” is expected to magically give your versatile handheld 10x optical zoom capabilities, improved auto-focus and other neat imaging tricks, while the Adventure we’re hearing about and seeing for the first time appears to turn Z phones into “waterproof guaranteed” beasts. All in all, Lenovo thought of everything, but decided to keep a few cards close to the chest for now.