The Moto Z and Moto Z Force are “SnapPhones”

Lenovo flagged this product as the most important one of today’s launches. It’s the Moto Z, the Moto Z Force and all the MotoMods to snap onto them.

Update: More specs are from a Verizon press release which is sourced below.

Update 2: CNET is reporting that the Moto Z does not have a headphone jack. Lenovo is said to box in a USB-C adapter. The exclusion of the port is likely thanks to that 5.2mm thickness on the device.

Lenovo has made its largest impression on Motorola’s brand of smartphones since it acquired the Chicago-based manufacturer in 2014. It has officially shed its Moto X lineage.

CEO Yuanqing Yang took the stage at Lenovo Tech World ’16 to announce its “most important product today,” bigger than even its Tango phone it launched today. It is calling the new Moto Z a “SnapPhone”.

Specifically, the Moto Z is 5.2mm thin, has a 5.5-inch quad HD AMOLED display, 4GB of RAM and a 13-megapixel camera with laser-assisted autofocus and OIS. A tougher variant, the Moto Z Force, is equipped with Shatter Shield technology, a 3,500mAh battery and a claimed 15 hours of use with a 15-minute charge. Both have fingerprint readers, come with 32GB of expandable storage, cameras with OIS and autofocus and water-repellent coatings and Snapdragon 820 processors.

“It’s a product of stylish design, full functionality and the leading technology of a traditional smartphone,” Yang said. “Is there to make the phone connect with more services without compromising performance?” 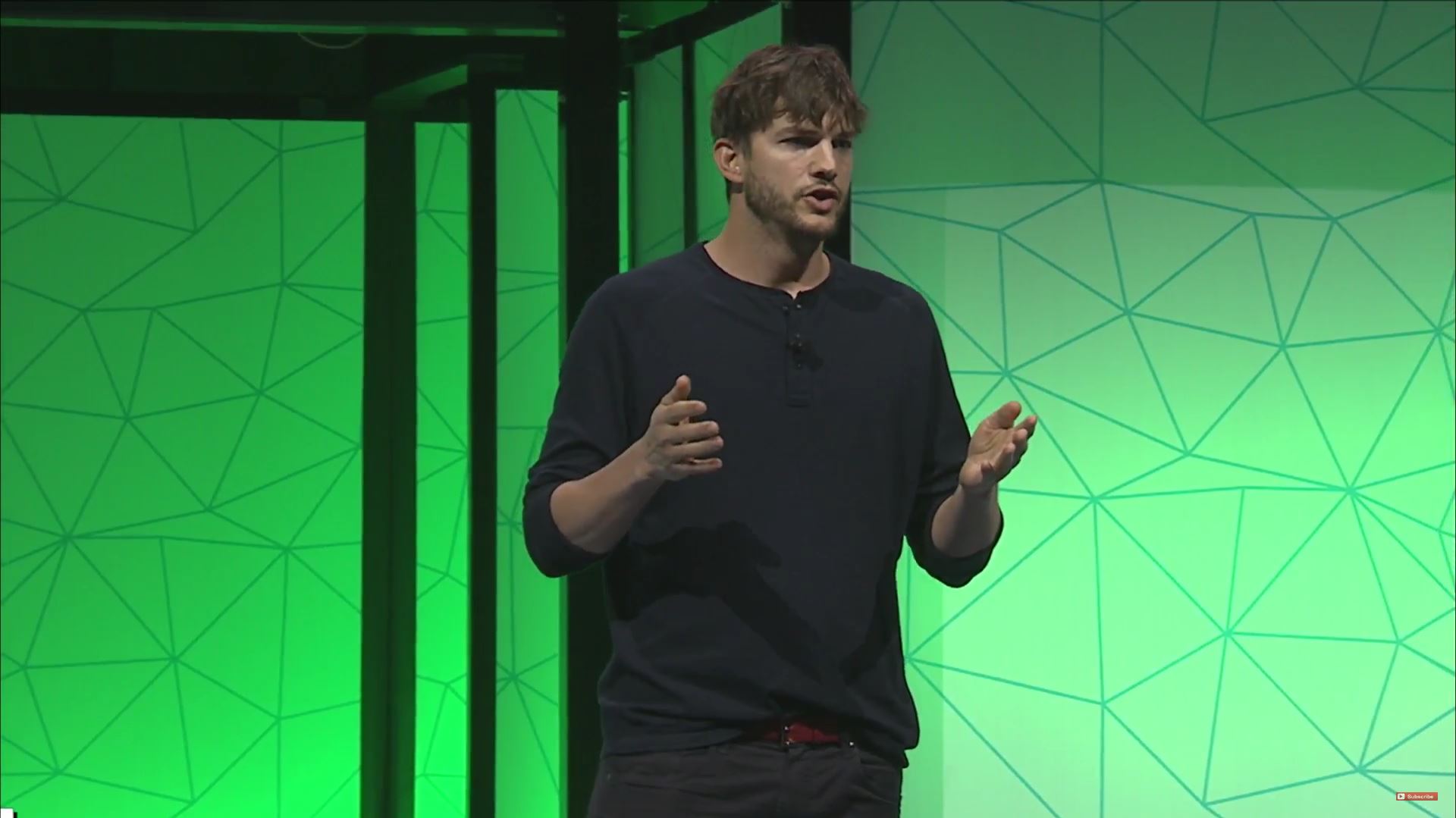 That’s where Ashton Kutcher (yes, that Ashton Kutcher) brought up the MotoMods as “a full-fledged gamechanger” in the smartphone industry.

Both phones are compatible with MotoMods, swappable accessories that snap together and work on the 16 magnetized connection pins on the back. Unlike the LG G5, you don’t need to turn your phone off to get the MotoMod working. 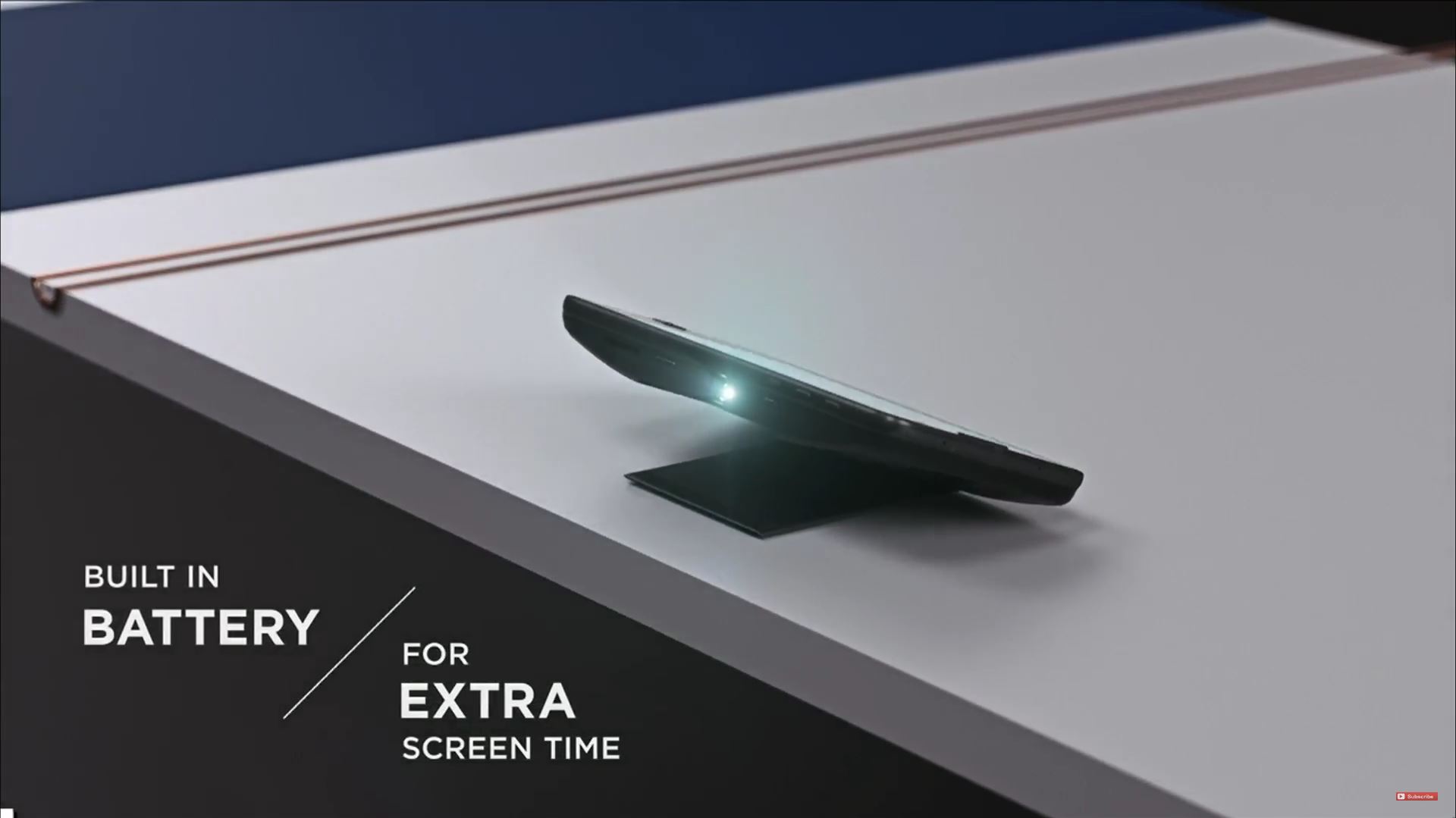 Several MotoMods highlighted on-stage, including the Insta-Share Projector and the JBL SoundBoost enhancer. Both come with embedded batteries and kickstands. There’s also a sleek Off-Grid Power Pack that comes in designs from Kate Spade that adds an estimated 22 hours of use. Style backings (not called StyleMods). Juice Pack maker Mophie is also working on a MotoMod as well.

The MotoMods Developer program will also help enterprises flesh out the hardware and software ecosystem. It’s encouraging people to sign-up by offering $1 million to the best MotoMod chosen by a panel of Yang, Kutcher and others.

Verizon will launch the phone as the Moto Z Droid and Moto Z Force Droid  sometime next month with the unlocked versions coming later this fall.

Yang marks today as the start of a “new Lenovo”. How new is it? We have to find out for ourselves.