Check out the latest Moto X+1 pics to arrive of a possible pre-production model.

This time last year, Motorola was already talking about the Moto X, having begun the phone’s advertising campaign in advance of its formal launch, which would kick-off the month of August. So understandably, we’ve been on the lookout for progress towards a 2014 sequel. Back in May and June we saw Moto X+1 leaks-a-plenty, including some video hands-on action of possible X+1 hardware, but so far July has seen the pace of these discoveries really slow, and it’s been a while since anything really compelling has turned up. That all changes today, as a new leak provides some detailed pics of the latest X+1 contender.

And the thing is: these very much look the part. The design practically screams “Moto X,” from that curved cross-section to the custom wood back. We also see new detail that helps us make sense out of earlier leaks. Remember those renders that seemed a little odd in that they didn’t reveal any obvious flash for the phone’s rear camera? Here we can see what’s apparently a dual-flash design that incorporates its LEDs directly into the ring surrounding the camera’s lens.

These pics don’t add a lot to the rumored spec picture surrounding this model, but they do attempt to contradict at least one recent leak, not revealing the presence of any obvious microSD slot.

If what we’ve heard about a possible dual Moto 360/X+1 launch has any teeth to it, and Motorola still intends to release the 360 before the end of summer, we could finally see the X+1 go official in just another month or two. 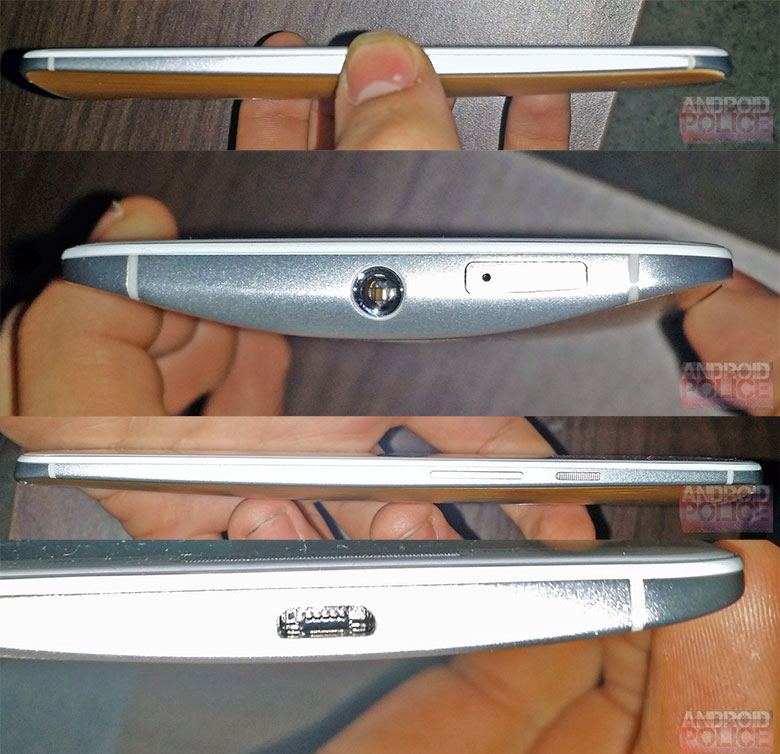 The new Moto E6s is just a repackaged version of the older Moto E6s that was launched in India back in September last year.

We have newly leaked press renders of the Huawei P40 and P40 Pro, along with some exciting information concerning the camera of the P40 Premium variant
YouTube 1.8M
Facebook 572K
Twitter 196K
Instagram 134K
RSS