In the spirit of holiday commercialism, let us remind you of our holiday shopping guide. Okay, also that we’ve been out two weeks since Black Friday and that we are another two from Christmas. Whether or not you view that glass as half-full or half-empty, if you do have a mobile tech shopping list you feel like riddling with check marks, you still have time to grab a smartphone for one of your best first degrees of separation.

So, why the Moto X Pure Edition, then? 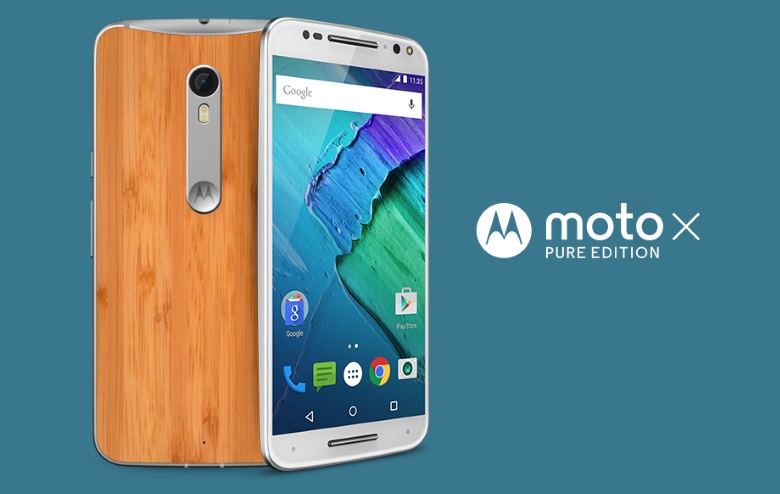 And based off of what we’ve seen over the past year of devices, we know that most of the phones released this year will be able to cover a couple of years of usage easy. Especially if one of your friends doesn’t drive a device as hard as you do. Wink wink.

What we’re looking for is not only an extremely user-friendly feature set. Motorola has that covered. Whether or not you think the Moto Voice feature is dorky, it’s also very intimate by letting the user set their key phrase. Of course, people using this feature would want to be able to say their key phrase in public, so the mileage varies here. But the quick-access gestures, Moto Assist and Active Display are definitely efficiency adds, if not convenience adds to the smartphone experience. There’s no denying Motorola knows what being friendly to its users can do.

The cameras’ are beyond decent and with Android Marshmallow, battery life should end up just fine. More importantly, the device is all set for theoretically any US network, so literally anyone in the country can activate of these puppies on their network. 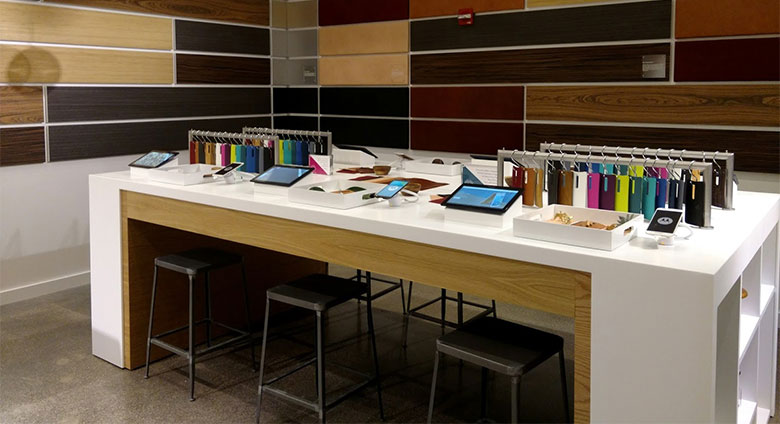 Finally, the hardware. I was tut-tutted on the Pocketnow Weekly for suggesting that the Moto X is the most giftable smartphone of the year primarily because of Moto Maker. And again, I draw you back to intimacy. If you know what your (soul) brother’s or sister’s favorite colors are, think of how far that extra mile goes when put on a smartphone, something they’ll look at everyday. Something that isn’t just a plain ‘ol iPhone or Galaxy, something that really can make them think of you a bit more often.

Put in a custom boot message and engraving and you have the most human, most personal phone out there. And for a device that connects one with not only the world, but with the people they’re closest with, it’s very appropriate to get personal here.

And that’s why I-

But I can’t afford the Moto X. 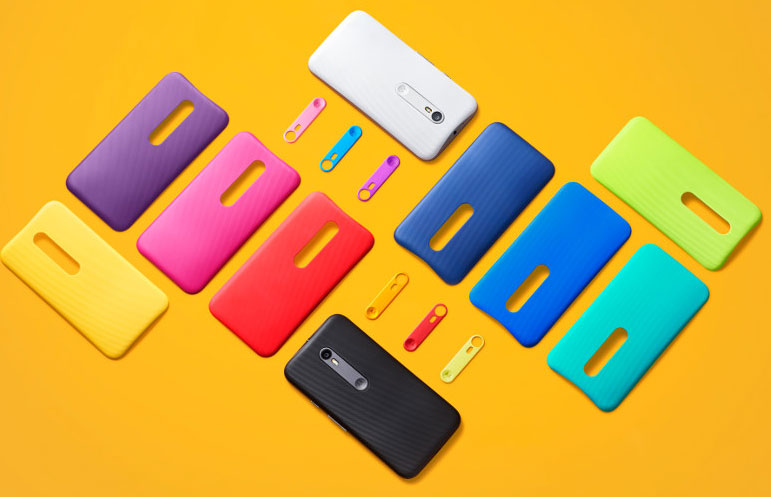 Oh. Get them the Moto G. It’s got many of the same software features as in the Moto X and it’s rated to be more water-resistant than its larger sibling. And it still has Moto Maker with about 90 percent of the trimmings of the X. And at around $200, you can grab two of these for every one Pure Edition.

Now, I’ve never owned a Motorola smartphone, nor do I think I will in the near future. After all, I focus on a ton of these things for my job and I have my own considerations to make based on that job. But man, was I tempted for a hot moment to sport a phone in citrus tones. And if I were just a little less obsessed with a book of Instagram and Facebook, I’d definitely be all up in that Active Display business to stop myself from peeking at my screen too much.

Maybe you’ll find that your person of interest will fit the bill for either of these phones — Motorola does cast a wide net after all. And maybe you’ll make the jump and buy one of them.

Hopefully soon, though. There are only 14 shopping days until Christmas.