Last week was a busy one for Motorola’s upcoming Moto X, and in addition to seeing the first advertisements for the smartphone run, we got to check out some of the custom color options that will be available when users go to order the handset. Today we get to examine a new series of hardware pics, as well as hear some new theories about the Moto X’s camera.

All this hardware matches what we’ve been seeing so far, and that look of the rear half of the phone’s shell sure seems to confirm that we can expect to see a removable battery. Despite all the images that have so far become available, we’ve still yet to get a look at these custom trim options, so we’re hoping something up that alley surfaces soon.

One Moto X spec we’ve heard mentioned a few times has been the presence of a 10-megapixel camera. Now we’re hearing new claims that this will be some kind of special “Clear Pixel Camera” and support gesture control. The software bit isn’t that interesting, but what could this Clear Pixel business be about?

Kodak had its own Clear Pixel system years and years ago, and while Motorola might very well be licensing that, the connection isn’t entirely obvious. The only suggestion so far as to Motorola’s Clear Pixel functionality would be an ability to avoid dark, blurry images, which could suggest anything from optical stabilization to a larger sensor. For what it’s worth, the Kodak system uses an extra “brightness” subpixel in addition to color-specific ones. 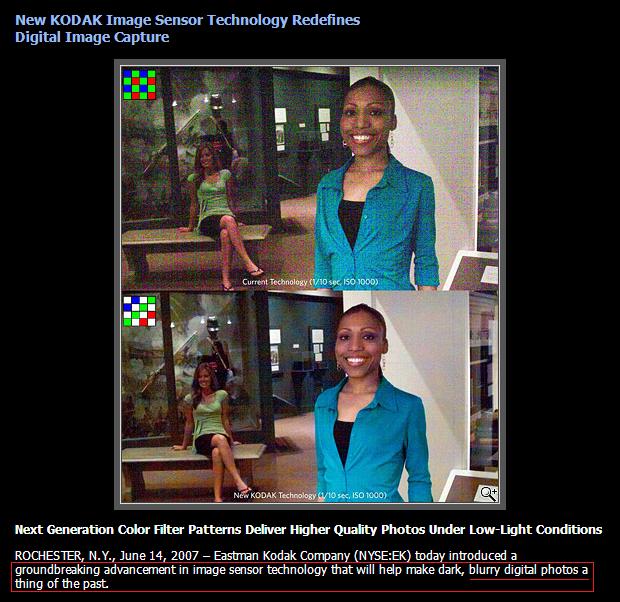 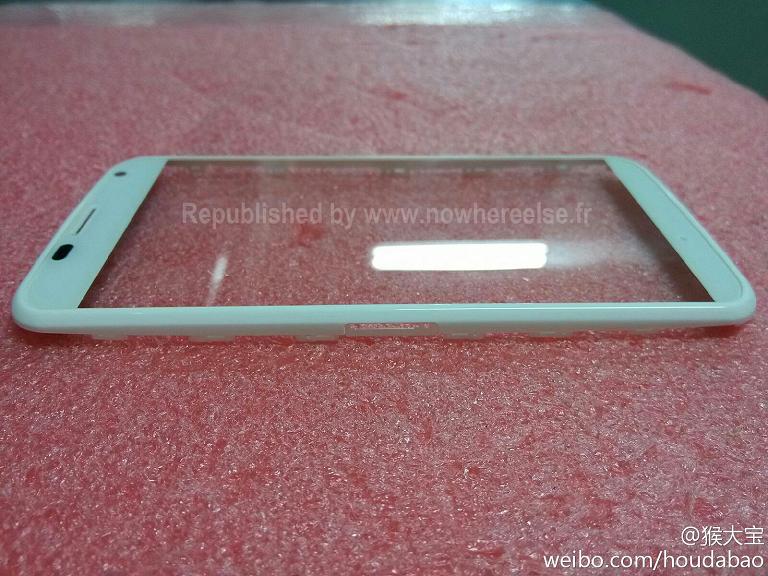