Moto G6 Plus and ‘regular’ Moto E5 are official, but they’re not coming to North America

Of Lenovo’s six new Moto-branded low to mid-end smartphones, the G6 Plus and “regular” E5 are the only ones exclusively focused on markets outside North America.

While Lenovo daughter company Motorola has been kind enough to allow us to take an early look at the new low to mid-end Moto E5 Play, E5 Plus, G6 Play and G6, all four of which are coming to North America in the next few months, there were actually two other Moto-branded phones unveiled today as well.

Officially priced at €299 ($370), this is obviously the most powerful of the six mobile devices released today, packing a Snapdragon 630 processor and up to 6GB RAM. Marketed as “picture perfect in every way”, the 5.9-inch G6 Plus pairs a Full HD+ 2:1 “Max Vision” display with dual 12 + 5MP rear-facing cameras for both top-notch content consumption and creation. A 3200mAh battery promises to “last all day”, with TurboPower charging functionality guaranteeing you’ll never have to hug a wall for long. 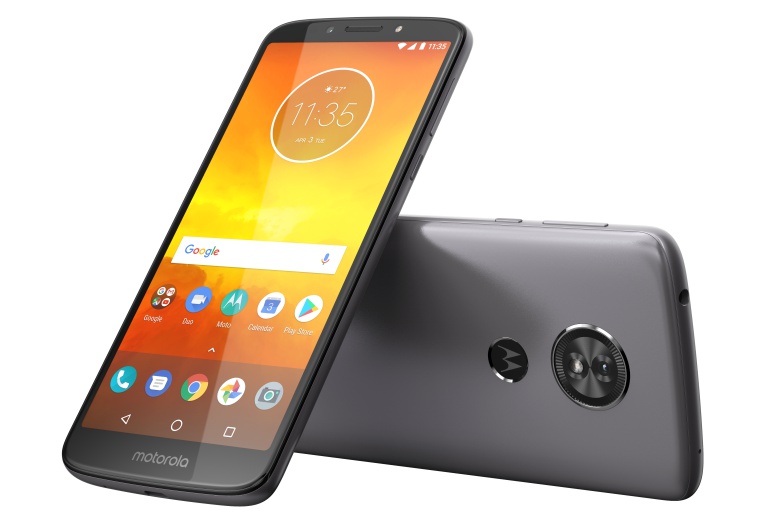 Smaller than the E5 Plus, the overall modest Moto E5 actually comes with a larger battery than the G6 Plus, at 4000mAh, as well as a quad-core Snapdragon 425 SoC, just 2GB RAM, and a single 13MP “main” shooter. The 5.7-incher is not as eye-catching either, although it does still boast a curved back and rounded glass front, making it “a joy to hold.” The Max Vision screen also provides “expansive views”, but naturally, with lower HD+ resolution. All in all, it’s certainly a pity the E5 and G6 Plus are not coming to the US.