The Moto G5S brings a more premium build to the table than the G5, as well as a larger screen and battery. The G5S Plus has a dual rear camera.
Published 01 August 2017, 10:02 EDT

In case you were wondering, the S in the oft-rumored Moto G5S and G5S Plus stands for “special edition.” The two “premium” new mid-range Android devices are already official, just a few months after standard-edition G5 and G5 Plus phones went on sale stateside and internationally.

While we’re still puzzled by Lenovo’s overcrowded Moto-branded lineup this year, the Chinese company’s US-based subsidiary does a decent job spelling out the differences between the S duo and regular G5/G5 Plus pair in its latest press release.

“Made for more”, the 5.2-inch Moto G5S is not only physically larger than the 5-inch G5, with a slightly bigger 3000 mAh “all-day” battery also in tow, as well as improved TurboPower charging capabilities. 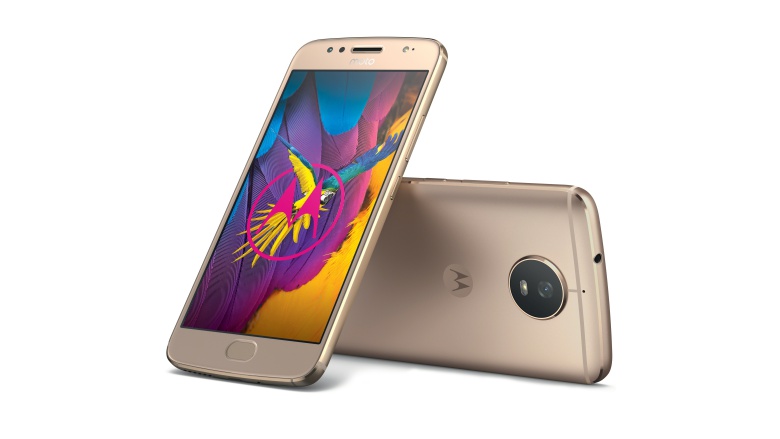 Priced at 249 EUR, the revised handset is “stronger than ever”, thanks to an “all-metal” unibody design, and it features an enhanced 16MP rear-facing camera too. Oh, and the 5MP wide-angle front shooter is equipped with LED flash this time around. The rest of the specs are likely unchanged, but all in all, you get plenty of extra oomph to justify this “special” global launch.

The same probably goes for the €299 Moto G5S Plus, which doubles down on 13MP rear cams, bumping up the selfie unit’s sensor to 8 megapixels while also adopting front-facing LED flash. 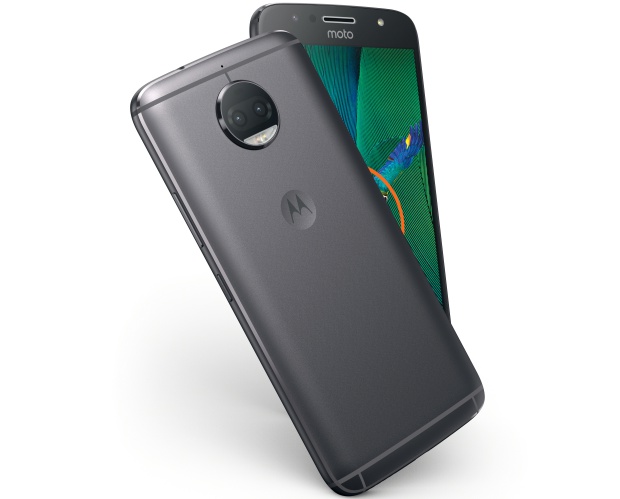 Unfortunately, we can’t say we’re impressed with the 3000 mAh “all-day” battery of this “all-metal unibody” 5.5-incher, and little else is altered or upgraded, based on information made public at this time.

The “new Moto G’s” are coming to the US “this fall”, preceded by “various countries globally” that should receive the two “starting this month.” Obviously, pricing will vary from region to region.

We expect the Realme X3 series to be made official soon,