In addition to one or two 5.5-inch Full HD Moto G5 variants, Lenovo is also definitely working on at least one 5-inch 1080p flavor.

With Samsung pretty much out of the MWC picture this year, LG is left worrying Alcatel, Sony, Huawei or Motorola might be trying to steal the G6’s Barcelona thunder.

But at least as far as Lenovo’s Moto-branded product roster is concerned, any new additions next month are unlikely to go directly after the mobile industry’s H1 2017 wave of heavyweights. Which doesn’t mean we’re not interested in what the G5 and G5 Plus will bring to the mid-range table.

While a number of surprisingly revealing recent reports appeared to blow the cover of a Snapdragon 625/4GB RAM-powered Moto G5 Plus, some conflicting fresh intel muddies the G5/G5 Play waters.

It’s unclear if we’ll indeed get three main G5 configurations, or just two, in which case the standard Moto G5 would sport a 5-inch Full HD screen, compared to the 5.5-inch 1080p panel of the Plus variant. 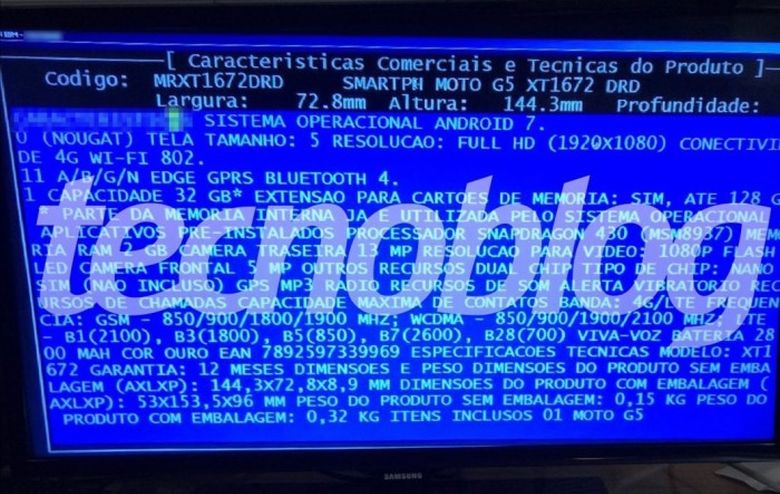 Then, there’s one or two 5.5-inch models on the way, with SD625, 3 or 4GB RAM, up to 64 gigs of local digital hoarding room, Moto Z-inspired looks, 3000mAh or so cell capacity, and of course, pre-loaded Nougat software.