No, it doesn’t look like the Moto G4 and G4 Plus will ever get Android Oreo updates

The popular Moto G4 and G4 Plus aren’t even 18 months old yet and they’re still decently powerful, but their odds of scoring Oreos are slimmer and slimmer.
Published 18 September 2017, 04:13 EDT

What’s the point of touting a phone’s “pure” Android experience if you can’t roll out timely updates to the platform’s newest, hottest, smoothest versions? Or even no updates at all.

Lenovo received great praise from mobile software purists for maintaining Motorola’s (near) stock practices after the American company’s separation from former owner Google, but unfortunately, the China-based parents also bungled the long-term support of several popular Motos these past three years or so.

Most recently, Moto X Pure Edition users probably felt downright insulted having to wait so long for their rightful claim to a Nougat promotion… only to be dealt yet another frustrating delay.

But at least they should (ultimately) get their second big UI makeover, which doesn’t seem to be the case for the Moto G4 and G4 Plus. Launched on Marshmallow just 16 months or so back, and upgraded to Nougat surprisingly quickly, the two very successful mid-rangers were notably absent from the OEM’s list of Oreo-eligible devices issued last week.

Again, we’re not looking at flagships here, and this wouldn’t be the first time a major smartphone manufacturer prematurely abandons budget-friendly models not yet two years old. 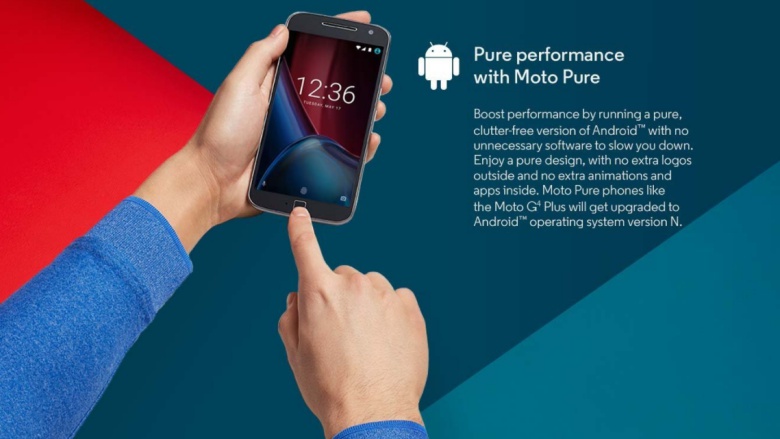 By far the most infuriating thing is Moto G4 Plus buyers were promised both N and O jumps from day one, and now all such guarantees are gone from promotional material around the world. Even recent tweets reiterating the commitment have been deleted, with “Lenovorola” apparently keen to adopt a “head in the sand” PR strategy here.

The least G4 and G4 Plus owners could get is an apology or some semblance of a rational explanation. Maybe it’s all a misunderstanding and Oreo goodies will eventually be delivered to the 2016-released 5.5-inch duo. Until we hear something official from Motorola or Lenovo however, we’re left expecting the worst.