Yesterday, I wrote that Google is attacking Microsoft on yet another level – hardware. The Moto G and the Nexus 5 both from “Google” are not going to hurt major Android OEM sales all that much, but could and very likely will cut into Windows Phone sales around the world, including the emerging markets into which Microsoft has made some significant inroads.  Of course, this is likely not Google’s primary motive at bringing these to devices to market, but all the same it’s probably going to hurt.

The Moto G has a lot going for it, especially for a low-end device. Compared to Nokiasoft’s Lumia 520, it has a larger screen with higher pixel density, bigger battery (which is probably needed for the larger screen, but anyway), a flash for the camera and a front facing camera too. But really, at the end of the day, both from where I’m sitting and from where the average “emerging marketer” is sitting, my money goes to the Lumia 520. 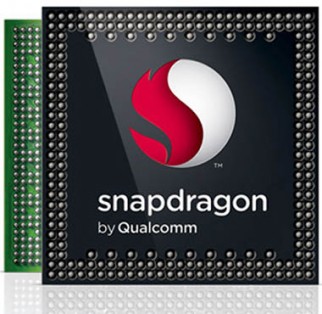 Android is not exactly known for its success on the low-end market. The Snapdragon 400 SoC isn’t exactly something worth writing home about. On the flip side, Windows Phone is famous (as famous as Windows Phone can be that is) for its ability to sing with specifications that aren’t up to snuff. Add in the fact that by all accounts the Snapdragon S4 (not “pro”, thanks commenters) in the Lumia 520 performs better than the 400 processor in the Moto G, and you have a scary situation when standing in line at the Moto phone store.

Additionally, the price of the Lumia 520 is still almost half of that of the Moto G. With two kids and mortgage, I have to be very careful where my dollars are spent. In a country where conditions aren’t as affluent, that can be a decision that weighs much more heavily on the budget. Put food on the table for a week, or have Angry Birds: Star Wars? Tough call in any area.

Getting back to the specifications though, Windows Phone just offers a much better experience at the lower end of the spectrum. That is invaluable in what is likely to be someone’s first smartphone experience. If you pick up an Android phone and it’s a laggy, buggy experience, with a high learning curve, that it not going to sit well with you long term. A brand new user is just as likely to return it as to keep it.

But Windows Phone is smooth and nimble even with last year’s processor and less RAM than most watches have these days. The same is generally not to be said for Android’s performance under similar conditions. Android is generally meant to run on the latest and greatest hardware, slower processors need not apply. 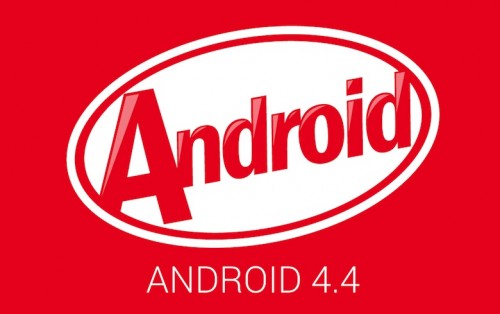 It’s true that Android 4.4 KitKat aims to change all that, which is great, but ironically, not all versions of the Moto G are shipping with KitKat (though the American version is). Whether or not the improvements coming in KitKat can actually make substandard hardware run better or faster remains to be seen. Frankly, I tend to look at history when determining what will or might happen, and history is not on Android’s side. Maybe it’s the over saturation of cheap phones and tablets streaming out from exotic places far and wide which has given Android its reputation of flagship or bust. But whatever the case, manufacturers that have pumped out $50 tablets and even worse smartphones have not done Google or Motorola any favors.

Sadly, I’m probably alone in my 520 > Moto G opinion. The uninformed or under informed consumer will hear “Android” and start counting bills for the most part. And to me that’s a little sad, not giving Windows Phone a chance to dazzle. However, hopefully the traction Windows Phone has gained in the emerging marketplace will help stave off the Moto G and all its cheap hotness. I doubt it, but maybe. 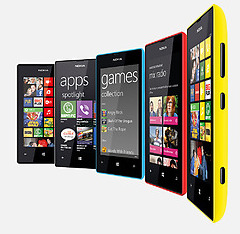 In the meantime, if I were forced into a cell phone store at gunpoint and handed $200 and forced to choose between a Moto G and a Lumia, I’m going with the Lumia. Call me a fanboy if you will – and I’m sure a lot of you will – but to me the experience will be far and above that of the Moto G. I expect it will be just as fluid and just as neat as it is on my Lumia 920 – within reason. I cannot say that I’m confident that the experience on the Moto G will be anything close to my GSIII, and that to me is the deciding vote.

How about you? If you were told to go get one of these, which one gets your hard earned greenbacks? Sound off in the comments below. While you’re at it, don’t forget to check out all our coverage of the Moto G.

We get more details about the upcoming Microsoft Surface Duo, where we get interesting information about the Surface Pen’s features