We know Motorola’s been going through some stuff lately, as the transition to a wholly owned Lenovo subsidiary proves far trickier than both companies likely anticipated. But whether this year’s Moto E, G and X installments will be branded as Lenovo products or Moto by Lenovo, it’s time the restructured new conglomerate got back to business.

Already, the third-generation Moto E launch has been stalled for no apparent reason, and the second-gen’s turned one more than a month ago. And yes, the 4.5-incher is cheaper than ever before, but that doesn’t make up for its passé 960 x 540 pix res screen or insufficient 1GB RAM.

What else is upgraded besides diagonal and pixel count? A number of other things, actually, including RAM (2GB, up from 1), internal storage (16 gigs instead of 8), and cameras (8 and 5MP in lieu of 5 and VGA). 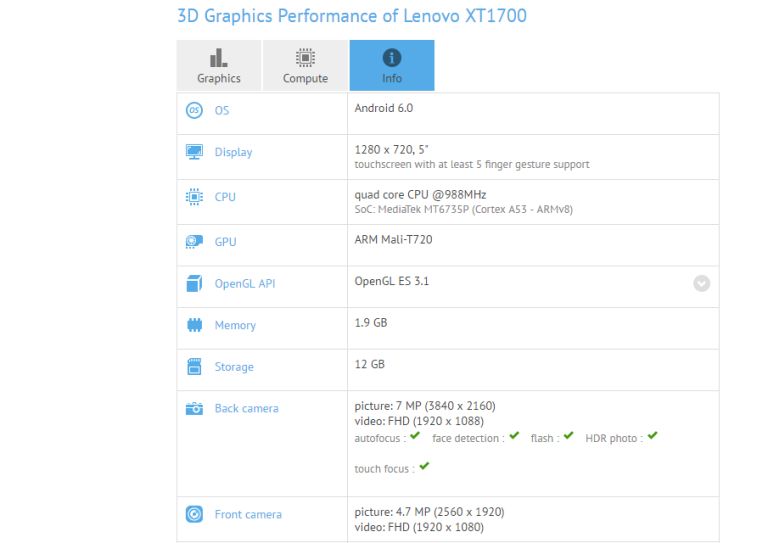 Android 6.0 Marshmallow obviously runs the software show, even in pre-release prototype form, while the Snapdragon 410 processor is surprisingly replaced by a quad-core MediaTek MT6735P clocked at a measly 1GHz.

That sounds a little on the low-end side of things, even for a Moto E, and preliminary tests reveal GPU performance to be inferior. Guess compromises must be made to keep the price close to the $100 mark, though you have to wonder whether you really need double last year’s ROM and a 5MP selfie shooter. Wouldn’t you rather get a faster SoC?