Entry-level Moto C and C Plus go official with ‘trusted essentials’ in tow, including a 4000mAh battery

Lenovo’s now global-focused Moto-branded smartphone lineup is about to get super-confusing and crowded, especially in the mid-range segment, but the Moto C and C Plus are fairly straightforward and easy to remember.

They’re the company’s humblest mobile devices, “packed with features that give new smartphone users the battery life, performance and speed they need.” Let’s say we only agree with part of that press statement, as we wouldn’t even recommend the “regular” C to the least demanding ex-dumb phone owner.

The Moto C Plus, meanwhile, may pack a disappointing 1GB RAM, but more than makes up for all its obvious flaws with a massive 4000mAh battery technically good for “up to 30 hours on a single charge.” 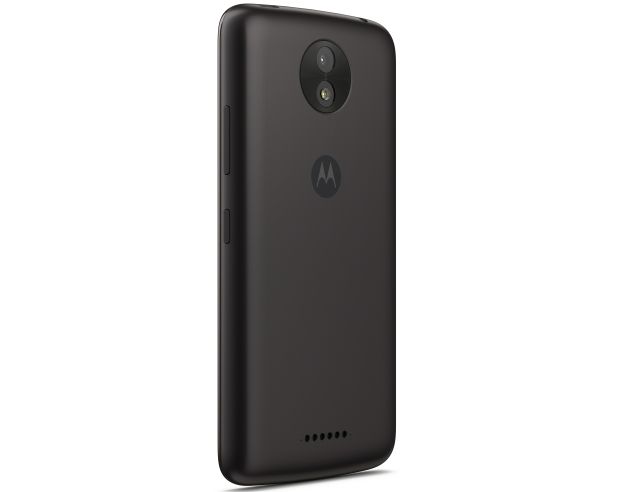 Priced at €119 and up across “various” countries in Europe, Latin America and Asia Pacific, where the Moto C is also headed “this spring”, the C Plus further offers a (barely) respectable 16GB internal storage allotment, microSD support, 8MP rear camera with LED flash, and 2MP front snapper with “selfie light.”

The rest of the specs are oddly left out, while official Moto C details merely include Metallic Cherry, Pearl White, Fine Gold and Starry Black colors, a “long-lasting” 2350 mAh battery (yeah, right), unnamed quad-core processor, 5 and 2MP cameras. A 3G-limited version will cost €89, with a 4G option setting you back €99, both models only featuring 1GB RAM and 8GB ROM. 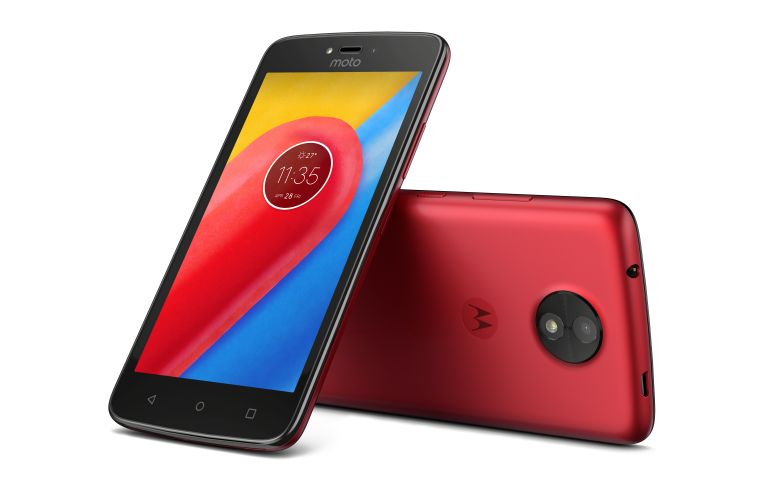 Of course, if rumors pan out, the Moto C also sports a terrible, horrible, no good 480 x 854 5-inch display, with the C Plus reportedly (and hopefully) bumping the pixel count up to 1280 x 720, also known as HD resolution.