As we close in on Motorola’s highly anticipated second-generation Moto 360 announcement, the exciting circular smartwatch’s riddles are unsurprisingly solved one by one. Just yesterday, the Moto 360 2015’s presumed final design was showcased in a pair of high-quality press renders.

A few days before that, it became clear the Android Wear piece would come in two sizes, and last week, we also received solid pricing hints. Now, it’s time we got inside info on precise dimensions, as well as more details on the unforeseen Moto 360 Sport.

Obviously, we can’t verify these numbers yet, but they sure seem to make sense, given last year’s Moto 360 measures 1.56 inches in diagonal, and most folks deem it either too big or just right. The market-leading Apple Watch, which has been available in two sizes off the bat, stands tall at 1.33 and 1.53-inch display diagonals, although fitted in extremely compact 38 and 42mm frames. 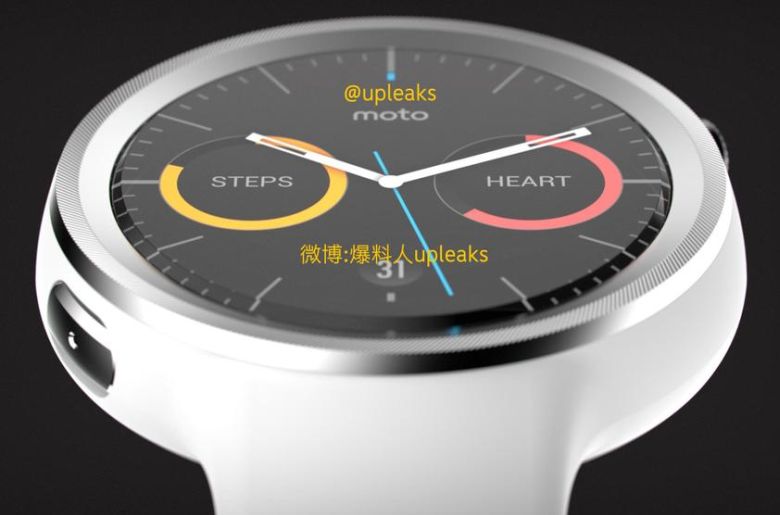 As far as the Moto 360 Sport goes, its selling points will reportedly include a “Hybrid Display optimized for outdoor use”, built-in GPS, and barometer sensor. Sounds fairly promising, but the 3ATM water resistance isn’t quite what we expected from an extra-rugged, outdoorsy wearable. 3ATM, mind you, means the Android and iPhone-compatible gizmo only handles splashes and rain, not full immersion.