Some phones are awesome, some aren’t. While we look at all the glitz out of IFA, we want to know, what’s the most disappointing smartphone you’ve owned?
Published 03 September 2015, 18:56 EDT

Now that IFA is in full-swing and much of the Pocketnow staff is in Berlin busy finding out what the latest and greatest new devices are going to be for the upcoming year, some of us aren’t that optimistic that the new products will be “great”. Sure, many of the devices on the show floor might “look” cool and enticing today, but that might just be the bright lights and the fancy booth decorations speaking. Some of those devices will turn out to be disappointing. That got us thinking: what’s the most disappointing smartphone you’ve owned?

Adam Lein was the first to chime in. Of all the phones he’s used over the years (and if you know Adam, you know that’s a LOT of phones!), the most disappointing one he’s ever owned was the Samsung Vibrant (T-Mobile’s version of the Galaxy S).

It crashed all the time, sometimes when doing nothing.  Often the email program would crash because the Exchange support was poorly implemented. Sometimes it was just completely unresponsive. Sometimes apps would work, sometimes they wouldn’t. It made trying to use Android 2.2 terribly frustrating. 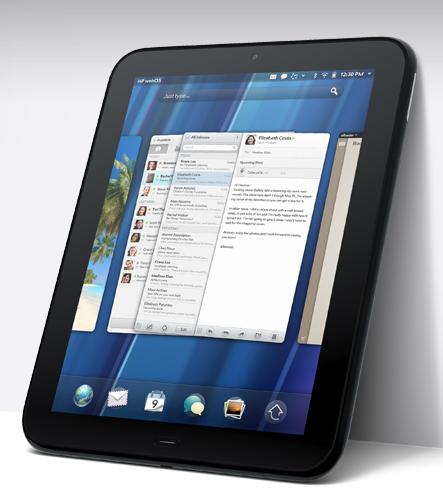 Adam Doud has a slightly different take. He thinks that all smartphones are disappointing in their own way.

In his editorials he’s quick to point out the flaws of every platform he’s ever used (and is a self-admitted “sardonic SOB”). However, in this case, he kept his comments to one point, one which he felt held such awesome promise and potential but “fell soooo flat it made me cry into my cornflakes”: Android apps on non-Android platforms.

It started with webOS, OpenMobile came forward and said all that and more was possible with ACL, and it could save the platform! The App Compatibility Layer would allow the TouchPad to run Android apps, but after years, it didn’t really deliver until OpenMobile teamed up with Phoenix International Communications, who sold the feature for $20 a pop. Adam bought it and was FINALLY able to watch Netflix on his TouchPad! Instead of rejoicing, it was “a laggy piece of…”

Then Blackberry promised Android-app support would solve all his app-gap problems. Alas, the apps that did work, worked okay; but others crashed more often than not. Needless to say, cross-platform app support hasn’t lived up to its promises. 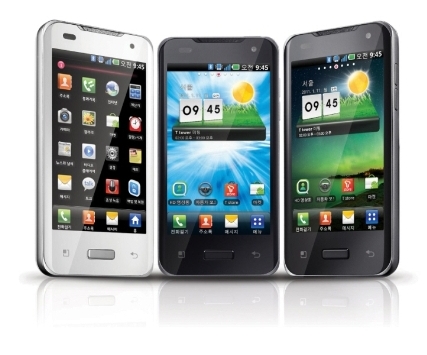 Dushyant Shrikhande has only owned two smartphones (so far). His first was the infamous LG Optimus 2X, which he put up with for three long years.

From the time he took it out of the box and powered it on he was extremely disappointed in how much it lagged and how terrible the UI was.

To try and fix things, he rooted it and there was no looking back (welcome to the Power User club!).

In what’s sure to offend every Android fan on the planet, Hayato Huseman says the most disappointing device he’s ever owned has been the Nexus 6.

Of course, disappointing doesn’t necessarily mean it’s a bad product — the Nexus 6 is an extremely capable device. But in my past experience with the phone (and even now, as I just got another one to use for testing Project Fi), I realized what a paradigm shift it was for the Nexus experience. It’s big. It’s expensive. It’s HUGE.

For being such a large device, the pure Android software it runs doesn’t really do anything to take advantage of the display size and resolution. What’s worse, the phone is not only one of the largest smartphones, it’s one of the widest, which makes it pretty unwieldy for someone with fairly small hands (like Hayato’s). Phones like the Note 5 and Moto X Pure do a much better job at combining a large display with comfortable/reasonable one-handed use. It’s definitely a good phone for a lot of people (like me, but I’ve got HUGE hands), but it’s just not the phone for Hayato.

We really wanted to get Michael Fisher’s take, but he was so busy brushing his hair for IFA (or something like that), that he didn’t have time to reply. So, instead, we look at the past, the present, and the future versions of Mr. Michael Fisher, just for fun.

There are a few opinions from some of the staff here at Pocketnow. Now it’s your turn!

What’s the most disappointing smartphone you’ve owned? Let us know in the poll (you can add your own answers if yours isn’t already listed), and don’t forget to head down to the comments to let us know if you agree (or disagree) with our thoughts!

The new Google Search design on mobile, which rolls out in the coming days, cuts down on shadows and colors to focus on useful information.

The Honor V40 will be debuting on January 22 but it is likely to not have support for GMS.