Now that the Pixel 3 and Pixel 3 XL are official, we can finally say goodbye to all the leaks that revealed everything before Google. Instead, we are now looking forward to seeing what Huawei has prepared for us next week. We already know the Mate 20 Lite, which is official, and we know more than we should about the Mate 20, 20 Pro, and even something about the Mate 20X.

Aside from the different perspective of the render, it’s pretty much more of the same. In addition to the color, it confirms the new camera arrangement, curved edges, minimal bezels, larger notch, and in-display fingerprint scanner.

The Mate 20 Pro will be unveiled on October 16, and it is expected to have the Kirin 980 SoC at its core. In addition, there should be 4- to 8GB RAM options, and 128GB/512GB of storage variants. It will be accompanied by the Mate 20 (and possibly the Mate 20X), and we are already hearing reports of the great performance on the Kirin 980. 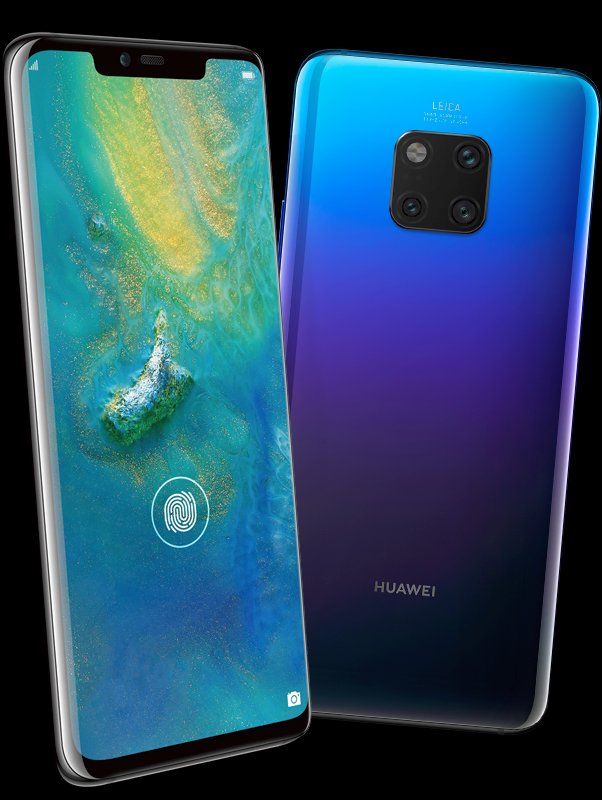