Mobile predictions for 2016: what’s in your pocket next?

Our realistic mobile predictions for 2016 include general stagnation for the smartphone market’s greats, as well as a few big prospective steps forward.

What would we do without rumors, guesswork, conjecture, gossip, and speculation? I’ll be the first to admit my work would be a lot trickier if I were to report merely hard facts, the occasional product launch, earnings call, and tedious press statements from companies.

How about you? Can you imagine just seeing the Galaxy S7 debut sans any background information, checking its reviews, then switching off the interwebs rumor bonanza until the “next big thing” goes official? Who would ever want to live in a world like that?

Instead, we’re going to find ourselves debating every little aspect of every meaningful gadget launch in the new year, exactly like we did in 2015, 2014, and as far back as we can remember. Let’s kick it off in style with a quick preview of what might come in 2016, based on the latest word around the street, and good old fashioned guesswork: 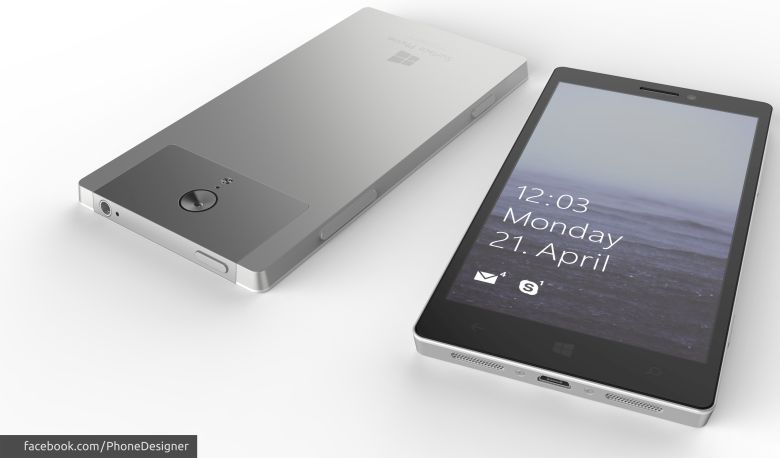 I dream of a world where Huawei, Xiaomi, ZTE, LeTV and Meizu can continue their ascent to global fame, while Apple and Samsung retain their license to make money, and HTC, Sony and BlackBerry stage spectacular comebacks.

In this idealistic parallel universe, Microsoft would finally gather the courage to release the perfect business-oriented Surface Phone, and at the same time, solve all of Windows Mobile’s problems, from app deficiency to recent system instability.

Android would somehow combine its ecosystem’s charming open-source character with an increased degree of security and data privacy, as well as shrinking fragmentation. Apple would stop seeking profits at all costs (pun intended), and roll out the most mouth-watering iPhone yet, with a super-high-res OLED display in tow, 4GB RAM, 3,000 mAh battery, 20MP rear-facing camera, and expandable storage.

As for tablets, they’d probably perish in this scenario too (they’re simply beyond salvation), while wearables would cover every inch of your body, sending health warnings directly in your ear when doing too little or eating too much. Also, you would no longer need to counterintuitively hold a phone in your pocket to be able to properly use a smartwatch. Any smartwatch, even one priced at $100. 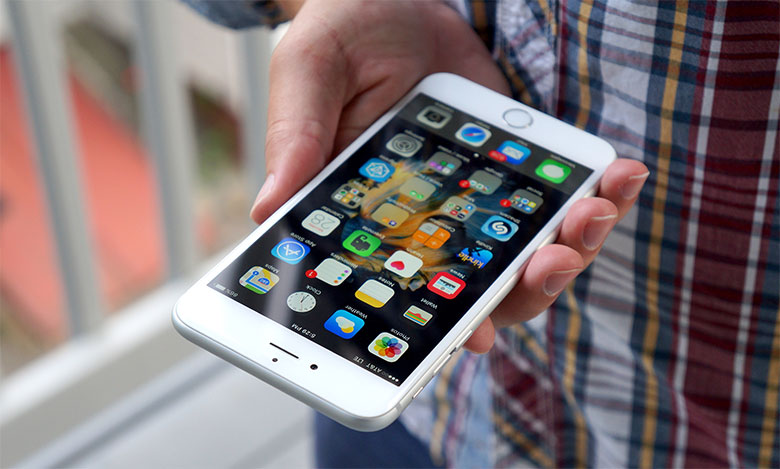 Let’s plant our feet firmly on the ground again, remember the time for miracles is sadly behind us, and accept the next IPS LCD iPhones will bring a maximum of a couple of important upgrades to the table. A redesign… of sorts, A10 chip, 3D Touch enhancements, possibly a Quad HD screen for the larger model and Full HD for the non-Plus 7, and… that’s probably it.

The high-end Android alternatives, at least in the first half of the year, may not look radically different from their predecessors either, especially the GS7, which could deepen Samsung’s recent financial struggles with a more of the same-type design and way too many impossible to distinguish variants.

On the bright side, 2016 might finally be the year we see foldable smartphones (slowly) come into being. Samsung and LG have worked diligently behind the scenes to develop hardware capable of flexing, bending, twisting and turning in need (more than what G Flexes have done), and a few “limited experiments” should break cover very soon.

The Apple Watch 2? It will dominate, like its forerunner did, despite glaring flaws, a market yet to mature. A market that needs more focus from Google and Samsung, perhaps more ambition from Pebble or Xiaomi, and the same dependability from Fitbit and Jawbone. 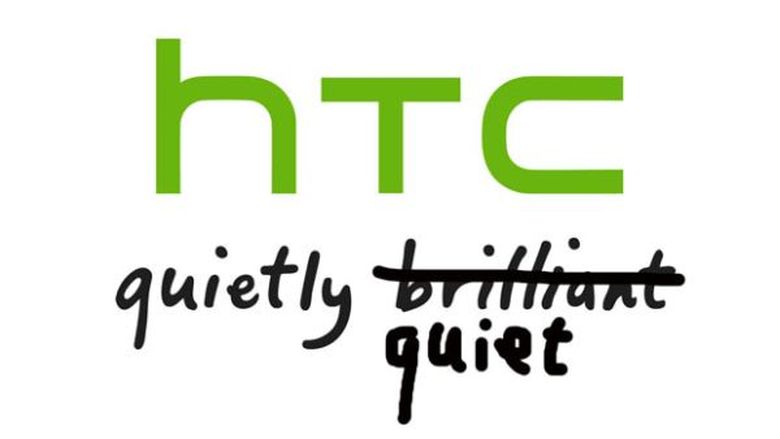 HTC, Sony and BlackBerry will throw in the towel, after each taking one last stab at a saving grace that will go unnoticed by the masses. Microsoft will keep goofing up monthly Windows 10 Mobile update after update, slipping towards oblivion, and ultimately deciding to focus on desktop software, as well as maybe various apps for the two leading mobile platforms.

Incapable of innovating, Samsung and Apple will give their fans no choice but stick to older devices, as the Western invasion of Chinese brands is delayed another year, and both the Nexus family and Android One program are killed off due to modest profits generated since, well, their inception.

Emerging markets become saturated, much like the “developed” world, and for the first time in… history, smartphone shipments enter a free fall trajectory. The virtual reality ecosystem remains as unripe and deeply flawed as in 2015, and smartwatches stumble, once curiosity starts to dwindle, leaving room for indifference.

Too much bleakness? No chance of any of that happening in the next 12 months? We wouldn’t be so certain, though clearly, this is an extreme scenario that may at worst blend with parts of the other two perspectives for a year with highs and lows, pleasant surprises and crushing disappointments, evolution, modernization and stagnation. Bottom line, a year similar to the past few.