Have mobile floating windows worn off?

Mobile floating windows are making something of a comeback. Android O is bringing picture in picture to the forefront once more. But is that for the best?
Published 03 June 2017, 14:00 EDT

Floating windows are making a comeback. Once relegated to a novel concept by Facebook, or a Samsung feature of old, floating windows are coming back more and more. At Google I/O, picture-in-picture capability of Android O was a highlight. On my LG G6, if you’re on an active call, you get a floating call window when you navigate away from the phone screen. But, I wonder if that’s necessarily a good thing. And so, a debate is born. There are solid arguments to be made on both sides of the coin, so let’s dive in, shall we? 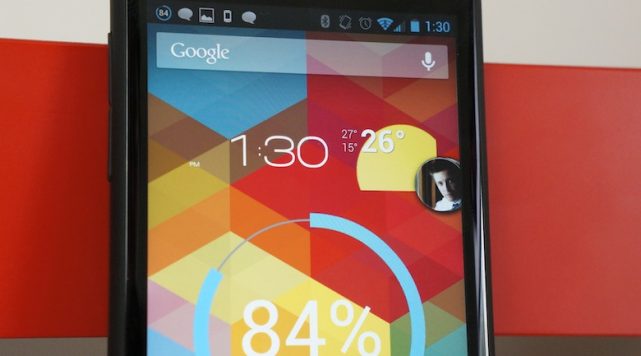 On the one hand, floating windows are a little cool. They are always present and easily accessible. Double tapping a multi-tasking button is nice to switch back and forth between apps, but having multiple apps open simultaneously is pretty futuristic. Being able to quickly tap on a window to bring it forward, or move it around is pretty neat, just from a pure coolness factor.

When you’re on a phone, you often don’t need to see the full contents of a floating window. Chat heads and LG’s floating call button are two prime examples of this concept. When you need to act on it, you can tap on it, like a persistent icon that’s always there. You could argue that floating icons might be a pretty good way of organizing frequent tasks on a phone. Always there, just tap!

Plus, floating windows are more like the desktop operating systems we grew up with. Windows and Macintosh have been using the windowed UI for decades. It’s how we learned to use computers. Bring up a window, bring it to the front, work with it, send it to the back. When you need it again, tap on its icon. Sound familiar? It should, and that’s why the concept works – because people are used to it. 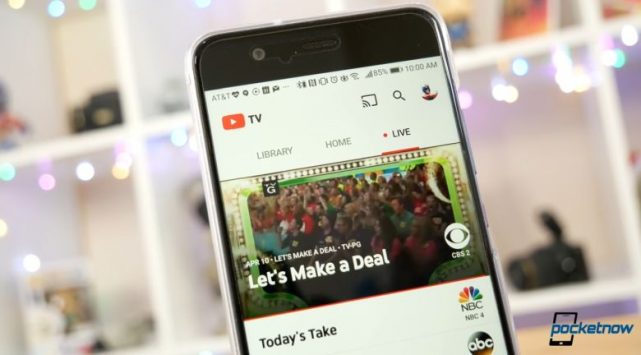 But consider that thought for a moment – you’re using a phone, not a desktop. Phones are not supposed to act like desktops – they’re supposed to act like phones. What’s the point of advancing technology if we’re going to let decades old UI control the experience? Sure, floating icons are a touch optimized way of doing things, but is it better? Not for a phone.

Oops, I did it again

Plus, if there is a better way to invite inadvertent taps, I don’t know of one. There have been plenty of times I’m playing a game, or typing an email, and I inadvertently tap on a chat head and suddenly – BLAM – I’m chatting and I lost my game. That’s a recipe for a phone Frisbee. But that’s probably a different editorial.

Floating windows have been here for a while now – Chat heads came out in 2013. Samsung has been floating its video player app since the Galaxy S3. Looking back, I’m not even positive Samsung still does that because I literally haven’t used that feature since with Galaxy S3. There are a number of apps you can download to make YouTube floating windows today. Floating windows are one of those artifacts that have always seemed really cool, and yet never caught on. Maybe there’s a reason for that?

But what do you think? Do you like having floating windows available in your software? Put away the “you don’t have to use them” argument. We’re here for A or B, no fence riding. If you had floating windows available on your phone, would you use them? Have you turned off Chat heads? Have you ever lost a game of Clash Royale because your wife decided that exact moment was the best time in the world to ask you to bring her a cup of water? That may or may not have happened to me. But this isn’t about me. Sound off down below with your thoughts on floating windows, and let’s see if we can figure this out.

Today's deals come from Amazon, where we find the latest Microsoft Surface Laptop 3,…

In yet another major setback for HUAWEI, the UK government has announced…