Various antivirus and antimalware apps are available through app stores; some even come pre-installed from OEMs. Question is: are these mobile antivirus apps really necessary?

With all the chaos, confusion, and frustration that’s going around in the wake of WannaCry (WannaCrypt), our focus turns again to the proper care and handling of our computers – and their mobile counterparts. We already know that the best defense against malware and viruses is a good offense – keeping your apps and operating system patched and up-to-date. Sometimes this is out of your control, and for those OEMs and carriers who aren’t timely in deploying these patches and updates: shame on you!

On desktop computers, laptops, and tablets running Microsoft’s Windows OS, you pretty much need an antivirus/antimalware package running all the time. It’s not because these environments are any more susceptible to intrusion than operating systems from Apple or powered by Android, rather Microsoft has been the prime target because of its saturation and widespread deployment – and, to an extent, its reliance upon its users for managing, maintaining, and babysitting its updates.

The tide, however, has turned. Mobile operating systems are now more numerous – and arguably more universally connected to high-speed networks – than their desktop/laptop counterparts. In the industry, this is what’s known as a “target rich environment”.

In the industry, this is what’s known as a “target rich environment”. 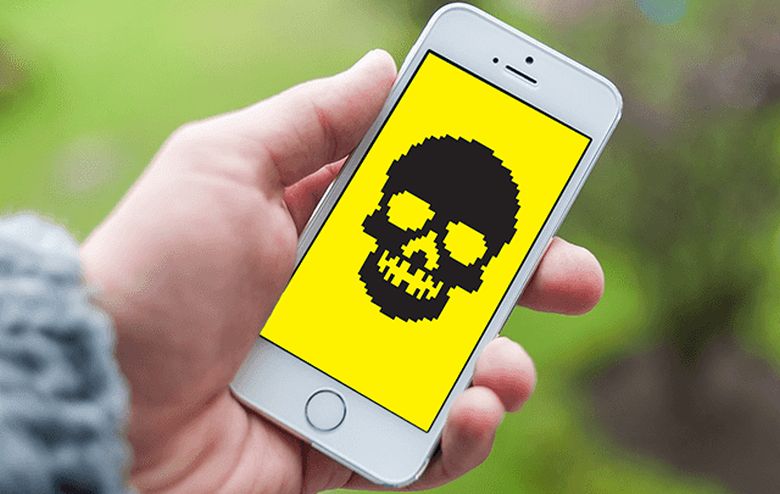 Google and Apple both proactively scan apps which are distributed through their app stores to reduce (but not eliminate) the possibility of malicious software in their libraries. Google has the ability to “recall” applications after they’ve been installed on phones and tablets if they test positive for bad code, even after installation. Apple doesn’t allow users to “sideload” applications from sources other than their store. Both are good approaches to keeping their customers safe (or “safer”) from code in third party applications.

Most Android-based devices allow users to optionally install applications from “unknown sources” – like .apks distributed from websites, email, or third-party app stores (like Amazon’s). This opens another potential attack vector. What’s worse, unlike their desktop/laptop cousins, our smartphones have the ability to contact premium services and take money directly out of our accounts (including, but not limited to, straight from our phone bills) – among other things.

To address these concerns, various antivirus/antimalware applications are available through app stores, and some even come pre-installed from OEMs.

The question is, are these mobile antivirus apps really necessary?

The answer to this question is surprisingly simple – given a few assumptions. If you do not visit pornographic websites; do not attempt to obtain paid software, music, or media through nefarious means; and do not install .apks via questionable sources; chances are that you do not need any additional antivirus or antimalware protection on your device.

If, however, you engage in those activities, in addition to upping your overall awareness and caution, an application like Lookout Mobile Security (or something similar) might not be a bad idea.

In addition to the basic protection which you’ve come to expect from antimalware applications, apps like Lookout monitor and report the behavior of applications back to their developers. This is very similar to what Google does, but the data gets seen and interpreted by another group of security experts. Other than the obvious potential privacy concerns, overall, this is a good idea.

On the other hand, the OEMs who pre-package apps like Lookout only add to the culture of bloatware which is already too prevalent in the mobile technology world. Furthermore, doing so sends a message that those devices are somehow less secure than the counterparts from their competition who don’t preload antimalware apps.

In a perfect world, we wouldn’t need apps like Lookout – granted, Lookout does a lot more these days than just antimalware protection – but we don’t live anywhere near that perfect world. As such, I’m grateful that applications like these exist. No, I don’t personally use them, but I also don’t engage in the type of behavior that would put me in that type of risk.