Google generally likes to keep things fresh and unpredictable in terms of both software and in-house hardware releases, which often makes the search giant’s strategies seem erratic and a bit all over the place.

But the whole world saw yesterday’s Android Oreo announcement coming a thousand miles away, and after last year’s shocking Nexus replacement with Pixel phones, there’s no chance we’ll be caught off guard again this holiday season when it comes to handheld sequels.

Meanwhile, it’s looking increasingly likely that the Amazon Echo-rivaling Google Home will get a hardware follow-up this fall in addition to vital recent and upcoming software extras.

The second-gen smart speaker should lock horns with the pint-sized, ultra-affordable Echo Dot, although Android Police’s typically reliable inside sources couldn’t share any other information about the secretive “miniature version of Google Home.”

Big G’s full-sized smart home hub is of course cheaper than the “regular” Echo, at $129 vs. $180, bundle deals and outright discounts notwithstanding, so the diminutive model may well undercut the $50 Echo Dot too. 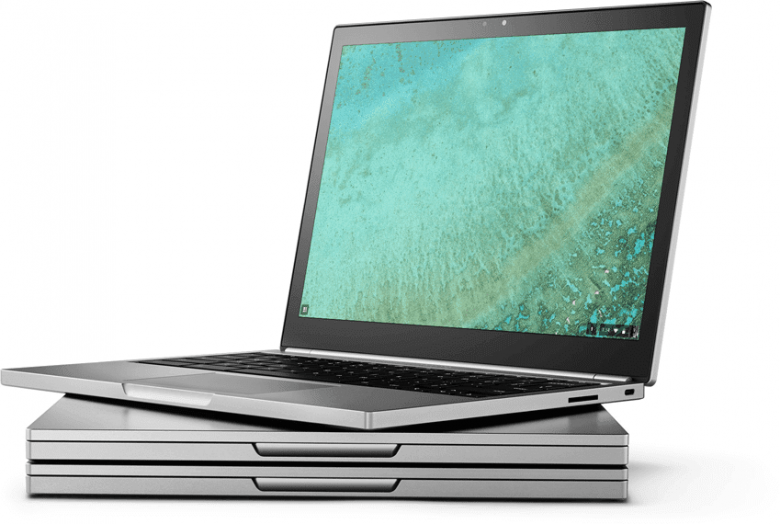 According to the same tipster “familiar with the company’s plans”, an all-new Chromebook Pixel is also set for a formal introduction alongside the Google Home Dot (?), Pixel 2 and XL 2 phones, and perhaps even that refreshed, budget-friendly Nest Learning Thermostat.

This could be branded the Chromebook Pixel 3 or just the Google Pixel 3 laptop, likely tying to the Andromeda OS-powered “Project Bison” mysteriously put on hold last year, as well as a fresh “Eve” codename discovered in internal development.

Basically nothing about the third-gen Chromebook is etched in stone, though a few safe bets include a convertible form factor of some sort, super-high-res display measuring 12 inches or so, optional Wacom stylus functionality and top-notch specs all-around.

Strings of code inside the latest macOS Catalina 10.15.3 beta suggest that Apple might be working on offering users a “Pro” mode.

Samsung today announced, according to a Korea Herald report, that it will acquire Virginia-based network provider TeleWorld Solutions.