Much has changed since our Surface RT review – most notably, its price. At $349, is the Surface RT a good back-to-school buy? Watch this video to find out!

For about … a day. And then it all goes away. Sure, there’s followup coverage as people find bugs and hidden features, but after that initial blast, not many people revisit the device to see how it feels a few weeks or months later, because everyone’s already focused on the next big deal coming down the pipe.

It was supposed to be the game-changer. The revolution-starter. The device that made Windows tablets cool. But it wasn’t long after the Surface RT launched to middling reviews (and some pretty absurd TV commercials) that the prospects for this first Microsoft-designed tablet started looking bleak. While most folks praised the hardware, the Windows RT software came with a lot of limitations. And due to Microsoft’s decision to launch the device at a price point identical to Apple’s iPad, the Surface RT’s story quickly started looking a lot like HP TouchPad, Part II.

But the folks at Redmond stuck by their new release, quickly following it up with a Pro version running the full build of Windows 8, and the Surface RT stayed relevant enough for us to squeeze a comparison or two out of it. Say what you will about Microsoft, the company is persistent. 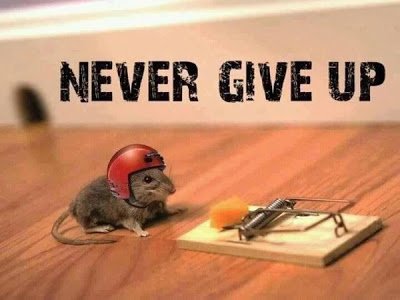 That persistence led to some results – but unfortunately not the good kind. Microsoft was recently forced to take a write-down of over $900 million on unsold Surface inventory, a situation exacerbated by a lawsuit claiming that the company effectively lied to shareholders by withholding information about the less-than-ideal Surface RT sales situation.

In an effort to turn the embarrassing situation around while still possibly eking out a small profit, Microsoft slashed prices on the Surface RT just in time for the back-to-school season: the tablet now starts at a retail price of $349, which puts it within reach of many more cash-conscious college students and parents.

Is the price drop enough to make the Surface RT an attractive option? Has enough improved in the almost ten months since release to earn the tablet a better review this time around? Is it possible to post a Surface-related piece without the Microsoft fanbase exploding in a cacophony of rage? There’s only one way to find out: our Surface RT review redux, a.k.a. After The Buzz episode 022, is here for your viewing pleasure. Give it a gander, then let us know whether you’re planning on picking up a Surface RT of your own!

The new cloud-gaming service from Amazon is called Project Tempo, and we could see it this year if the coronavirus doesn’t delay its arrival