The “largest launch” in the arguably short history of Microsoft’s Surface product family sees the new 2-in-1 Pro detachable and first ever full-blown Surface Laptop roll out simultaneously across a record 25 markets around the world today.

The ultra-high-end, super-expensive Surface Studio all-in-one PC, which was unveiled back in October 2016 and limitedly released in December, is also expanding to Austria, China, Denmark, Finland, France, Germany, Hong Kong, Japan, Netherlands, Norway, Sweden, Switzerland and the UK after recently reaching “some of the most creative individuals” in Canada, Australia and New Zealand.

Japan seems to be the only country of that group missing out on early Surface Pro and Surface Laptop availability, with Belgium, Ireland, Italy, Poland, Portugal and a few others instead added to the list. 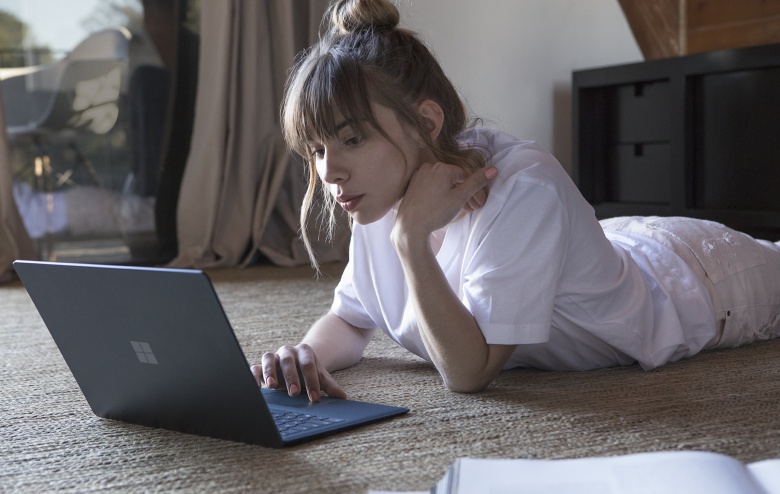 Stateside, the refreshed convertible Windows 10 tablet starts at $799 in an Intel Core m3/4GB RAM/128GB SSD configuration, going all the way up to $2,699 with i7 processing power, 1TB storage and 16GB memory.

That top-tier variant, however, along with a $2,199 model accommodating 512GB data, are still merely up for pre-order, launching further down the line. The same goes for a state-of-the-art Core i7/16GB/512GB Surface Laptop version, listed as coming June 30. And the new $99.99 Surface Pen is unavailable too in all colors besides platinum.

Speaking of special coats of paint, the Surface Laptop in Burgundy, Cobalt Blue and Graphite Gold is headed for 17 “new markets over the coming months” in addition to the widely released Platinum option. It looks like Microsoft is finally getting good at this global distribution thing.

Disney Plus has reached over 50 million subscribers since it first launched in November 2019, with availability in the US, India and some European countries

Lenovo’s latest Android tablet has an FHD display and a sleek build. And the best part is that it won’t burn a hole in your pocket.
YouTube 1.8M
Facebook 571K
Twitter 196K
Instagram 134K
RSS