Ever since the Surface RT launched, we’ve been anxiously awaiting the debut of its big brother, the beefier, Windows-8-Pro-running Surface. In late November, Microsoft finally revealed pricing data for the Surface Pro, but we still didn’t have a firm date for its availability, beyond sometime in January. Well, we’re deep into the month at this point, with no sign of any new Surface models; what gives? Today, Microsoft provides the Surface Pro a release date, and while it’s going to miss that January window, it won’t be by much: the Windows 8 Pro Surface will go up for sale on February 9.

This time around, the tablet will have broader retail availability from the start, and will be sold by Best Buy in Staples in addition to Microsoft’s retail and online stores, in both the US and Canada. Like we heard before, the 64GB model will sell for about $900, and the 128GB version will go for just under $1000.

In addition to the new Surface, Microsoft also announced some new laser-etched limited edition Touch Covers, and a Surface edition of its Wedge Touch Mouse. 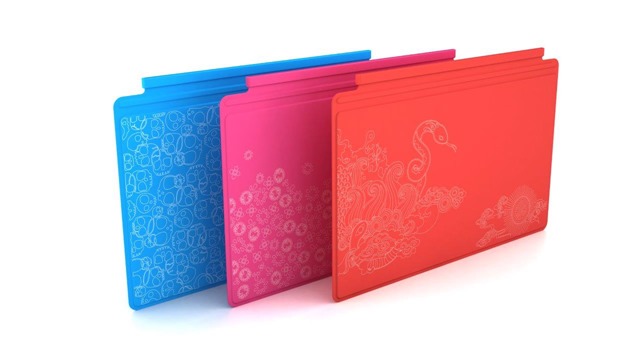 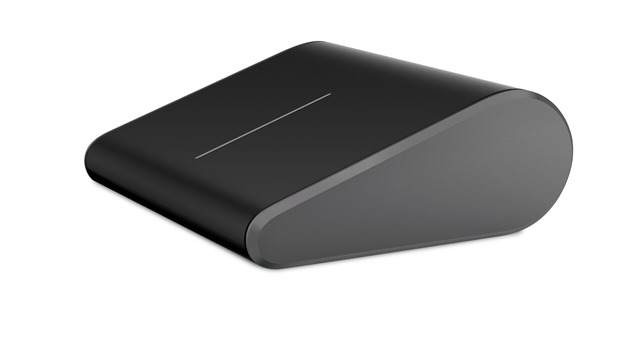 Source: Microsoft
Via: The Verge

We keep getting amazing deals from Amazon.com, where we find the LG Gram, Samsung Galaxy Book Pro and more devices on sale

The Apple Pencil 2nd generation is compatible with the latest 12.9-inch iPad…

We keep getting amazing deals from Amazon.com, where we find the LG Gram, Samsung…

Check out the latest deals available from Amazon and Best Buy, where we have the latest…

In an announcement today, Google has announced that its new Play Media…