A recent Microsoft Surface patent filing with the WIPO reveals the company’s plans to make a thinner keyboard, which could lead to a Surface redesign.
Published 28 November 2018, 05:00 EST

A recent patent filed with the World Intellectual Property Office (WIPO) hints towards a possible Microsoft Surface redesign. The patent describes a Surface Pro Type Cover redesign that would eventually imply cutting it and making it thinner. Hints towards integrating the trackpad directly into the circuit board are also found in the patent filing.

A redesigned keyboard that would eventually result in a thinner one could also mean that a Surface redesign is also in the cards. The Verge is citing unnamed people familiar with Microsoft’s plans saying the company is “experimenting with models that include USB-C, thinner screen bezels, and a more rounded design like the Surface Go“.

Microsoft has been constantly tweaking the Surface keyboard over the years. While there were no major changes, it was all aimed towards improving it from version to version between the Surface Pro 4 and Surface Pro 6. With this Microsoft Surface patent filed, the next version of the convertible might bring a bigger change. 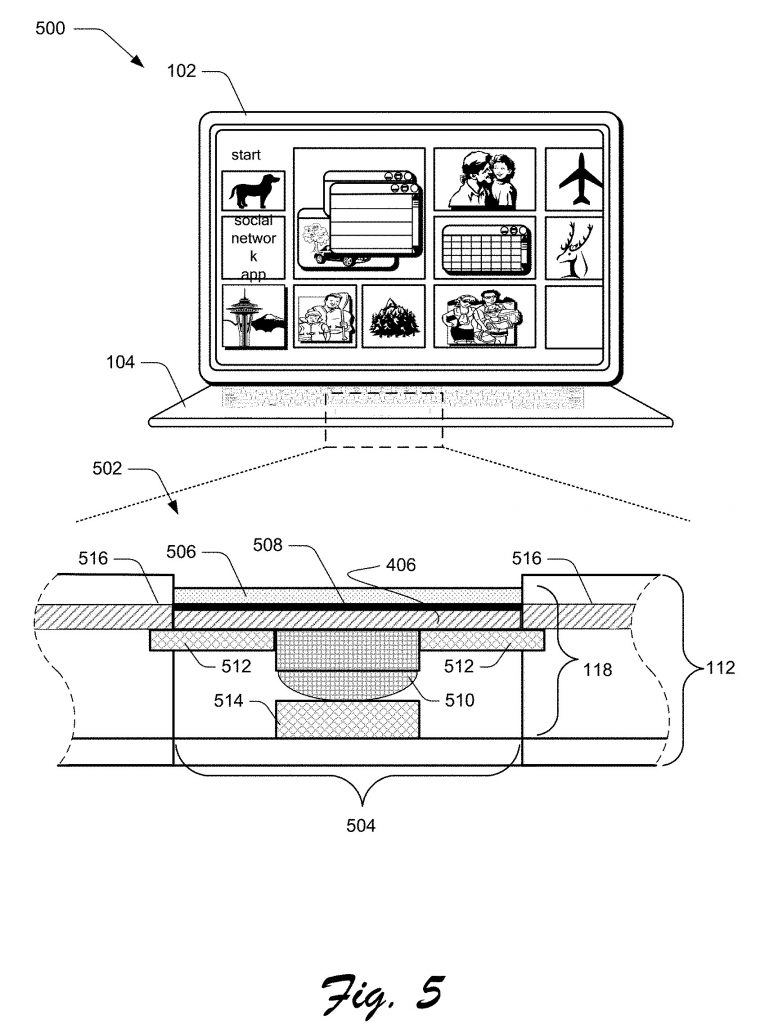 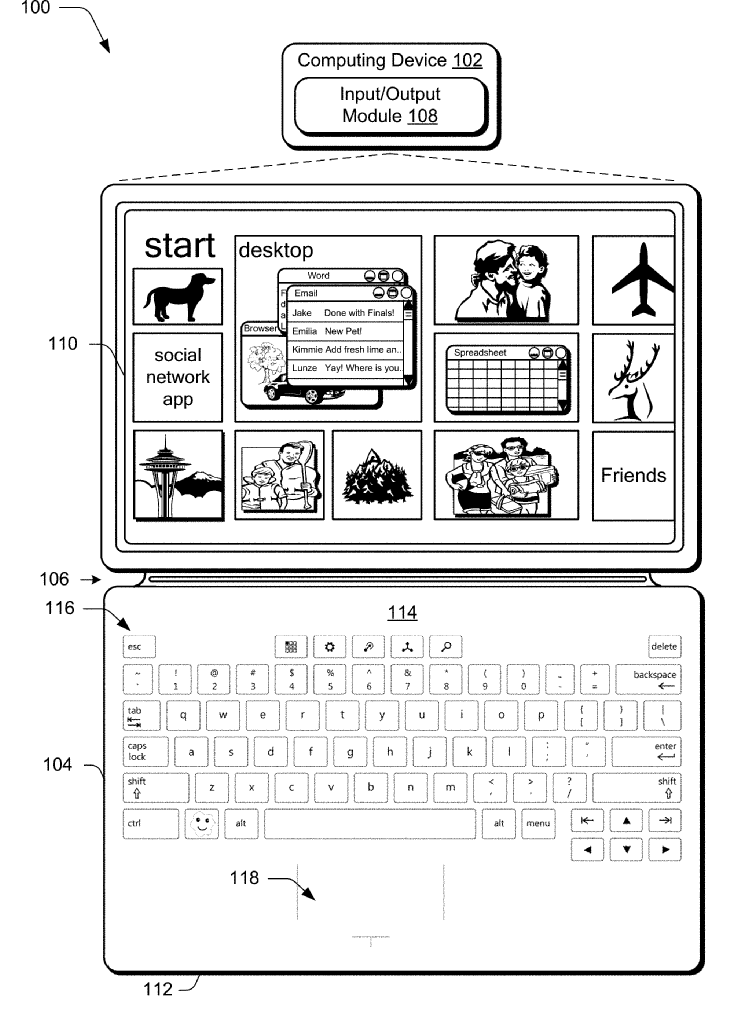 We get more amazing deals from Amazon and Samsung.com, where we find the latest iPad Air, the Samsung Galaxy S21 series and more on sale