Primarily billed as a high-end portable computer for students in opposition to Google’s Chromebooks, Microsoft’s Surface Laptop can even rival MacBooks.
Published 02 May 2017, 11:23 EDT

In a “one more thing” move, Microsoft opened its education-focused New York City press event today with the high-profile announcement of Windows 10 S, followed by an hour or so of lower-key software demos, and finally, the Surface Laptop that Evan Blass exposed on the very eve of its formal introduction.

As described by Terry Myerson, the Redmond-based tech giant’s Executive VP of the Windows and Devices Group, “the most soulful expression of Windows needs to run on the most soulful device.”

That’s right, the non-convertible Surface Laptop comes powered by the streamlined Windows 10 S out the box, presumably to prove the new platform means business, although “creators” will be able to upgrade to the Pro version of the desktop OS in exchange for $50. 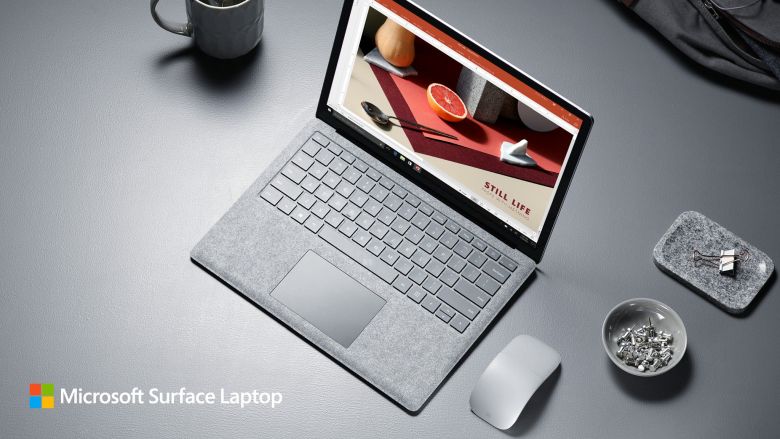 Panos Panay, Microsoft’s Corporate VP of Devices, spent an almost obscene amount of time hyping up the design and build quality of this arguably elegant 13.5-incher, repeatedly said to feel as compact as a traditional 13-incher in your hand while offering the productivity, muscle and screen caliber of a much larger notebook.

You get a grand total of 3.4 million pixels from the 3:2 “PixelSense” display of the Surface Laptop, as well as no rubber bumper, plastic chin or other protective elements around it to cheapen its construction. Coated in swanky burgundy, graphite gold, platinum and cobalt blue, it’s probably not the world’s lightest or thinnest portable computer, at 2.76 pounds and 14.5mm respectively, but it’s still beautifully designed. 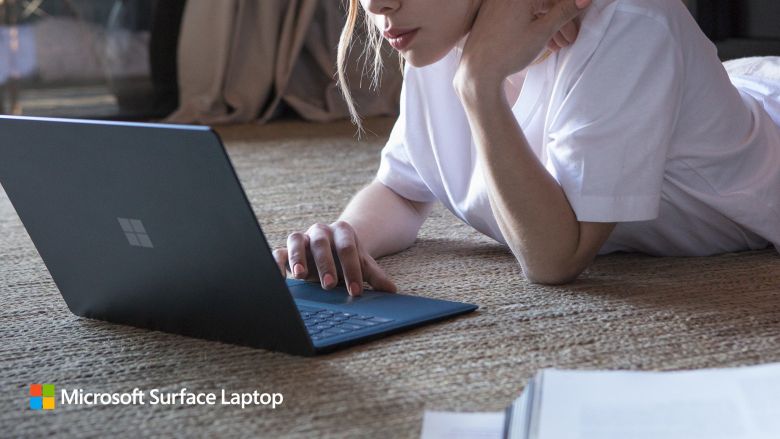 Moving on under the hood, you can find seventh-gen Intel Core i5 or i7 processors, up to 1TB SSD, and yet somehow, also stay away from energy outlets for a whopping 14.5 hours. That’s more battery life than any Mac on the market, so no, Microsoft isn’t just taking on low-cost Chromebooks today.

Other super-duper-high-end features include Dolby Premium Audio technology (no speaker grills or holes), vapor chamber cooling, and a “signature” backlit keyboard crafted in Alcantara fabric. Still, the Surface Laptop isn’t that expensive, at least in an entry-level $999 configuration with Core i5, 4GB RAM and 128GB SSD available for pre-order today ahead of a commercial June 15 launch.

[alert variation=”alert-warning”]Updated below with a link for pre-order at the Microsoft Store.[/alert]

Facebook is breaking promises about WhatsApp, as expected. Learn how to tell if your next messaging app is going to last or will eventually become horrible just like the others.