Come with us as we go over all the Microsoft Surface 2 rumors we’ve heard to date, in anticipation of tomorrow’s launch.
Published 22 September 2013, 08:22 EDT

Microsoft’s got some new tablets on the horizon, and tomorrow, at the company’s New York City launch event, we plan to get the full scoop on the second generation of Surface models. Of course, even with these tablets still under wraps we’ve been talking a lot about them, and have heard all nature of rumors concerning what could be waiting for us. As we wait for Microsoft to pull back the curtain, let’s take a look at what we’re expecting to see.

Well, for one we might not see a new Surface RT this year – or rather, we will, but Microsoft could be dropping the “RT” bit from the tablet’s name. It’s still going to run RT, but may be simply called the Surface 2. 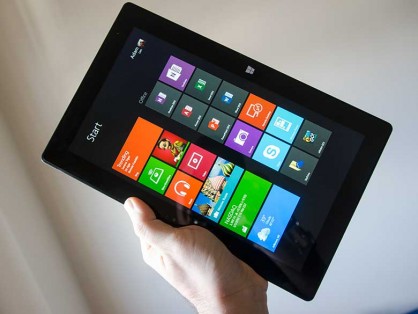 As for the Pro model, it’s up in the air, but is almost certainly going to be the Surface Pro 2 or Surface 2 Pro – just splitting hairs.

Those are the obvious two models for Microsoft to announce, but some recent rumors have also been talking about the idea of a Surface Mini joining these two larger models. We haven’t heard much about its capabilities beyond some general notes like an 8-inch screen and a Qualcomm chip, and there’s the very real possibility that even if Microsoft does plan to introduce such a model this year, it might not show on Monday, and would be announced later this fall.

So, what about the hardware on the two main Surface 2 tablets? The Surface 2 (nee RT) sounds like it might get a higher-res 1080p screen, double its RAM to 4GB, and will likely run a Tegra 4 SoC.

With the Surface 2 Pro, it will probably run an Intel Haswell Core i5 chip, and also see more RAM – here with a choice for up to 8GB -, but it looks like the display is staying put at 1080p. 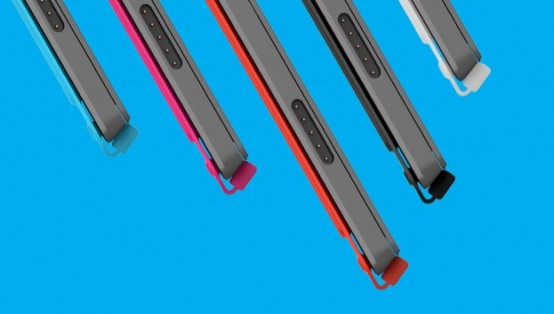 On the software end, both tablets should launch with the new Windows 8.1 platform update – and of course, RT in the case of the Surface 2.

Pricing could stay pretty much in line with the current, post-discount first-gen Surface models.

There’s also been talk of new accessories, and beyond the Touch and Type covers with which we’re already familiar, we could see a new Power Cover and a docking station. The Power Cover would be a Type Cover with a built-in battery pack and would support both new Surface models, as well as the existing Surface Pro.

The docking station would provide additional USB ports, allow easy connection to external monitors, and support wired Ethernet. It would work with both the old and new Pro models.

That’s pretty much the gist of what we’ve heard. There’s the chance for some surprises tomorrow, but it sure feels like we’ve got a pretty good general sense of what to expect.