One of the greatest things about Microsoft’s “new” Surface Pro, which let’s face it, isn’t that different from the fall 2015-released Pro 4, is how quickly and widely it’s supposed to commercially roll out.

Unlike previous iterations of the Windows 10 2-in-1 detachable family that kept interested buyers outside of North America waiting for weeks or even months on end, the versatile fifth-gen tablet will come to a whopping 24 global markets at once on June 15, just 23 days after its official Shanghai announcement.

Up for pre-order since May 23, alongside a fancy new line of Signature Type Covers, the Surface Pro should work best, especially for the creative types, in combination with the most advanced Surface Pen yet.

The ultra-natural, hyper-responsive revised stylus was itself planned to only take a few weeks to reach the world, but other than that, availability details were scarce. Well, now we know it’s also coming on June 15, at least stateside, setting you back $99.99. 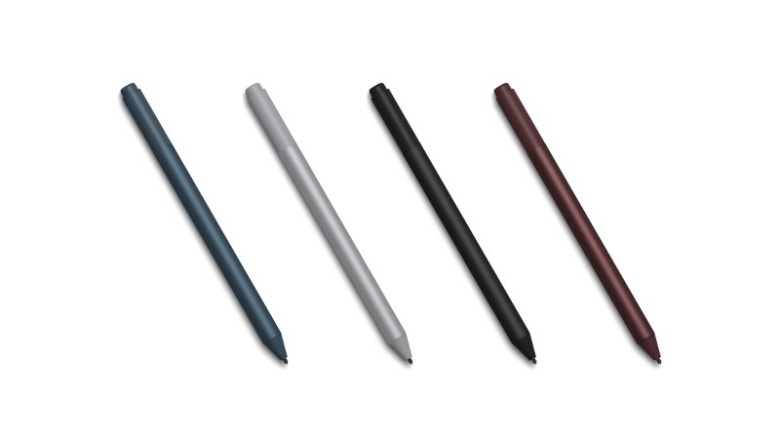 You can even pre-order it already, but only in platinum, with burgundy, black and cobalt blue colors listed as “coming soon.”

The pre-order buttons are deactivated elsewhere, like in the UK or France, for all four flavors, which are also said to vaguely launch “soon.”

Back to the US, we should mention the old Surface Pen is still around, priced at $59.99 in silver, black, dark blue and gold. Both variants are compatible with previous-gen devices including the Surface 3, Pro 3, Pro 4 and Surface Book, with the new one supporting tilt functionality, 4096 pressure points and 21 measly milliseconds of latency. It almost sounds worth that full Benjamin.