Microsoft dropping licensing fees is not a bad thing

Microsoft recently announced it will be waiving licensing fees for some partners. This is not a bad move and it will pay long-term dividends.
Published 18 March 2014, 07:00 EDT

Spoiler alert. If you haven’t watched The Walking Dead yet, go do so and come back. We’ll wait.

Recently, Microsoft reportedly struck deals with a couple of future Windows Phone friends in which Microsoft dropped their licensing fees for their operating system to the low, low price of…free. This wasn’t really a surprise as rumors about it doing so went back several months. But it did raise questions. How can Microsoft do this? It’s just crazy talk. Like, blonde girls on The Walking Dead crazy. Does this spell the end?

For blonde girls on The Walking Dead, yes. But for Microsoft, not quite. Microsoft is fighting an uphill battle here trying to wrest market share from the big players, plus trying to fend off a gaggle of new comers at the same time. Also, Blackberry may be down, but it doesn’t consider itself out (so adorable). So Microsoft needs to focus on one thing and one thing only – putting butts in the seats. 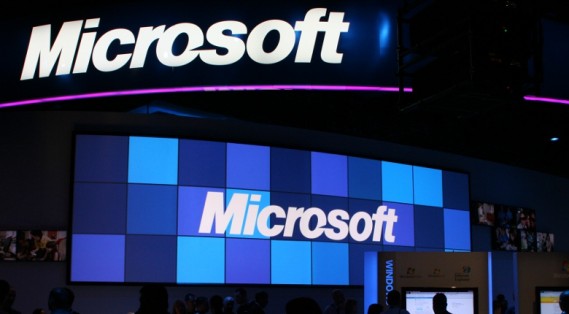 Microsoft is currently trying to become the software juggernaut in mobile that it traditionally has been in PCs. His Royal Highness Gates once said “A computer on every desk running Microsoft software” which is darn near almost the case. Today, the goal has shifted to mobile, which is admirable, but unlike PC’s back in the day, there are major players to contend with in this arena.

So by waiving licensing fees, Microsoft is banking on a long-term strategy. It’s sort of the Rip Van Winkle version of the drug dealer’s business model. The first one is free, all the rest you have to pay for. Just imagine that strategy played out over years instead of days. Once demand for Windows Phone becomes stronger, Microsoft will be in a better position to negotiate the fees associated with its services.

This is not a new thing to Microsoft. From the very beginning, it has been willing to play the long game, without succumbing to needs of instant gratification. Microsoft has been willing to let things play out and determine where to go next in the mobile space. Many other companies would have given up on a platform by now. In fact, some have. But Microsoft has always shown a willingness to let things develop at a slower pace as long as things continue to improve. And improve they have, albeit slowly.

Sure making money off of every handset sold is desirable. I’m not going to try to convince you it isn’t. Because that, my good reader, would be idiotic. But in the long run, user adoption of the platform and users using Microsoft’s services is even more important. Once things have gotten in line and users are demanding more and more Windows Phones (truthfully, that feels really weird to write) Microsoft can look to OEMs and say “OK, now let’s have a talk.” 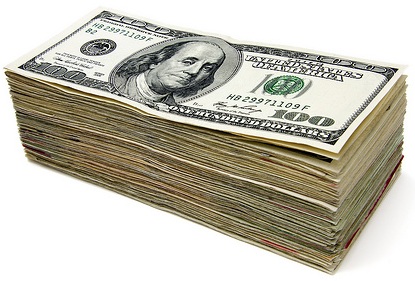 There are other sources of revenue for Microsoft after all. App store purchases will help soften the blow to Microsoft’s pocketbook. Microsoft cloud storage offerings are just as compelling and in many ways even more compelling than rival services. In fact, I’d say that’s probably the one place where Microsoft outdoes Google, but that’s a pretty subjective view.

Personally, I’m glad Microsoft has taken this step. It’s another way of showing that Microsoft is serious about this platform, and willing to back it no matter what. It’s not like Microsoft can turn around and suddenly realize “Hey, we’re not making any money here. Let’s kill it,” like some other OEMs (I won’t name any names, but their initials are HP). But by waiving licensing fees, Microsoft is putting itself in the driver’s seat and removing excuses for why Windows Phone may or may not succeed.

Money is great. But audience is better. Microsoft knows this and is striving to get that audience by any means necessary. This is a short-term loss but a gamble that could turn into a long-term gain, and it takes a company with a   fortitude and staying power to take this course of action. Of course this is not a decision that many companies could make, but Microsoft can and it has. Will it work? I think so. Will it work immediately? Maybe not. But Microsoft has shown it’s willing to wait and that is what is most important.

Following the May 2020 update, Windows 10 users will be able to adjust the size of cursor and add a color indicator to the text cursor.