Microsoft HomeHub is the rumored name of an upcoming software initiative baked into the next Windows 10 update to turn any PC into an Echo “killer.”

Technically, Microsoft has just entered the smart speaker arena with the official (and vague) announcement of the Cortana-powered Harman Kardon Invoke. But the “premium” Amazon Echo challenger is only coming fall 2017, lacking a touchscreen or camera.

Then again, the Redmond-based tech giant may have something else up its sleeve aimed at the newly released Echo Show and especially that Apple home AI product everyone’s so excited about. It’s more than just a device or two, according to very credible rumors and “internal concepts” obtained by The Verge.

Dubbed HomeHub, it’s first and foremost a software initiative “designed to create a family environment for a PC with shared access to calendars, apps, and even a new welcome screen.” It’s apparently coming to all Windows 10 computers as part of the platform’s next big update in September, though Microsoft might also be prepping special hardware in collaboration with OEMs like HP or Lenovo to “focus on this new home effort.” 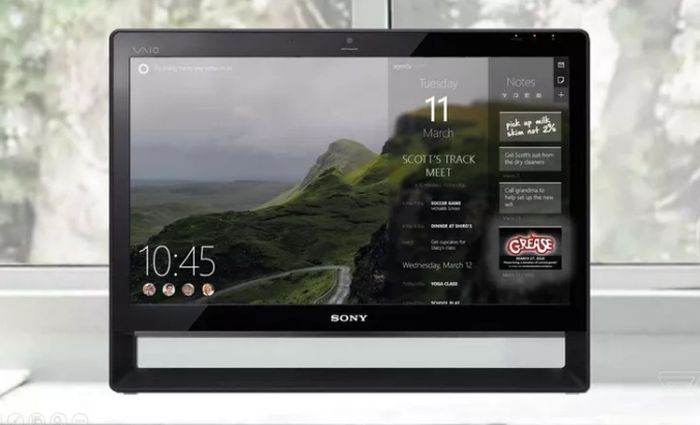 Basically, the intention seems to be to lessen the Echo lineup’s appeal and originality by making smart home controls ubiquitous in addition to voice assistance. Cortana should be supported “from across the room” on “kitchen PCs and new smaller hardware with screens”, while Hue, Nest, Insteon, SmartThings and Wink are expected to throw their weight behind HomeHub right off the bat. 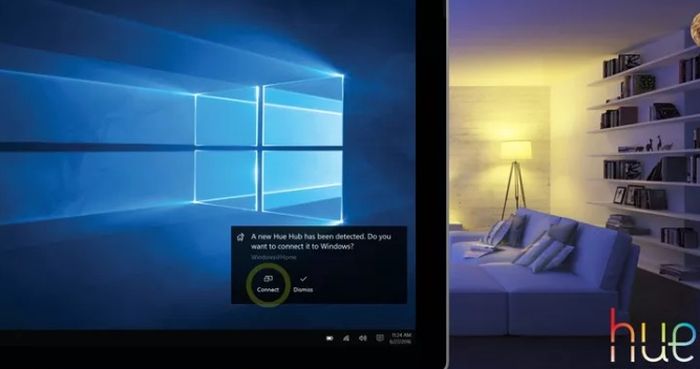 An “always on digital corkboard”, pictured above, will likely be the heart and soul of the user interface, showing shared to-do lists, events and notes at a glance, with web searches and video calls just one simple voice command away. The question is will Microsoft demo and detail HomeHub software and associated hardware later today, at its Build Developer Conference in Seattle, or in a couple of weeks in Shanghai?