Should Microsoft give up on Windows 10 Mobile?

This weekend’s debate requires a little bit of back story, so bear with me here. I haven’t had much experience with Windows 10, the desktop OS. I had a little experience with the Lumia 950 early this year, but the only experience I had with Windows 10 was on a Dell Venue 8 Pro tablet – which is a tablet that probably shouldn’t run Windows 10 on it – and maybe not Windows 8 either. Don’t get me wrong, it’s a somewhat nice tablet, but not exactly a powerhouse.

For further context, I’ve been working in my day job for an iOS developer who is, with good reason, pretty much all Apple, all the time. Trust me, concerns were raised during my interview about this and my then-anti-Apple attitude (fortunately, it was already on the wane at that time). So I’ve been using a MacBook Air and MacBook Pro full time since then. So when the opportunity came up to pick up a Dell XPS 13, I was a little nervous. 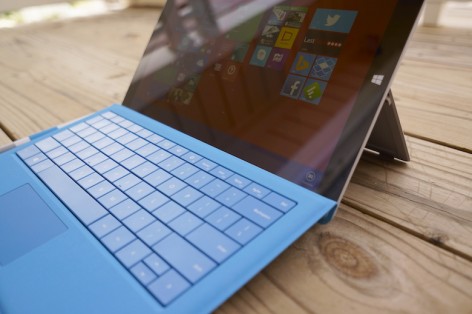 I mean, between the Surface Pro 3 I reviewed two years ago, and the Dell Venue Pro 8, Windows 8 and Windows 10 were, in this reviewer’s opinion, OK but not great. They were functional, but the UI is a little off in terms of discoverability and organization. Fast forward to having the Dell for about a month and this is a great little laptop with a very nice OS on it. The OS in question is of course Windows 10. Which leads me to suspect that Microsoft still has some chops, but maybe not in the mobile operating system space.

Putting aside the app issue – which is an issue, make no mistake – Windows 10 Mobile is not a really great experience on phones/tablets. Discoverability is still a major issue and there’s still some optimizations that just aren’t there yet. Microsoft still hasn’t figured out how to make your finger replace a mouse – not an easy question either. But the point is, that Windows 10 is really nice on desktop, so I’m wondering if this is where Microsoft should be focusing its efforts. 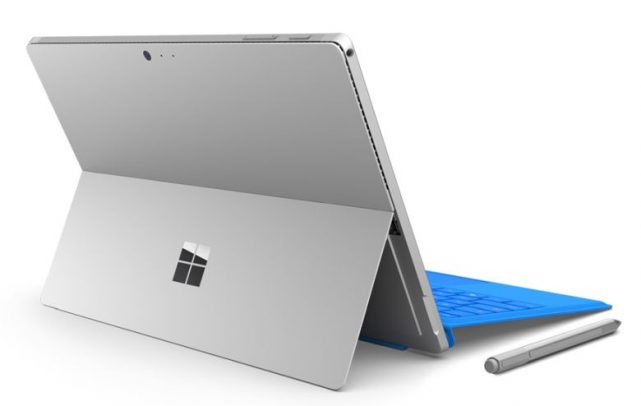 Play to your strengths

Microsoft has made some really solid progress in two categories – its desktop OS and its mobile Office suite. Word and PowerPoint are both really nice to use on tablets and phones. Sure, they’re not as good as the desktop apps, but they are optimized for the mobile experience. Put simply, they’re not supposed to be as good as the apps that run with desktop hardware supporting them. But they strike the right balance of power and usability on a mobile platform to be viable, and even valuable.

In the mobile OS space however, Microsoft still has a number of problems that it has not yet solved. Microsoft Windows 10 Mobile platform has a pretty passionate fan base, but little beyond that. In fact it’s gotten to a point where even passionate fans are starting to reconsider and become disenfranchised. Maybe it’s time for Microsoft to focus on what it’s really good at – desktop OS and mobile apps. There’s nothing wrong with that. Remember the original Microsoft Mission statement – a PC on every desk running Microsoft’s software. Its new mission statement: Mobile first, cloud first still fits within this paradigm. “Mobile first” doesn’t have to mean “mobile OS” first. After all. 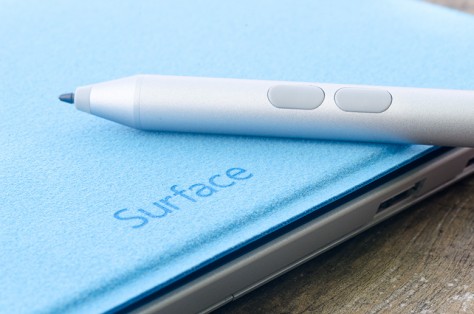 But being a cloud first, mobile first company really does mean being all in on mobile. And how can a company be all in on mobile if it doesn’t at least try to maintain its own OS. Especially one that it has carried this long. At some point, doesn’t Windows 10 Mobile become somewhat of a sunk cost that needs to see some kind of return? Some would argue that this has gone on long enough, but there are two places where Windows 10 Mobile can still be successful: Fans and enterprise.

Fans aren’t going to be the most profitable venture, but they will continue to be its biggest free advocacy that you could ask for. Arguably, there are still a lot of fans out there who genuinely love the platform, and will essentially do Microsoft’s work by being evangelists of the platform. And there’s nothing wrong with it, especially when you consider where Microsoft might make the most gains, and that is in the enterprise space.

These are the voyages

For enterprise, Windows 10 Mobile is arguably one of the best platforms out there. Focusing on security and enterprise level apps alone, Windows 10 Mobile is a solid platform that many businesses might want to pick up for their employees. Features like Continuum are great selling points for those corporate employees who live and die by PowerPoint and Exchange. Many companies employ BYOD policies, but others prefer the idea of issuing company mobile phones and keeping it all within the family so to speak. If Windows 10 Mobile is going to become a thing to consumers again, its best way of doing that is via the BlackBerry method – dominate in enterprise and let consumers follow. With those two super groups waiting in the wings, Microsoft still has a great chance at making Windows 10 mobile a success.

But what do you think? Is Microsoft in this for the (even) longer game? Or should it pull up stakes and go back to what it’s doing well today? Will Enterprise help keep Windows 10 Mobile afloat, or will the BYOD machine take down that opportunity before it becomes a reality. There are really good arguments for both sides, which is why I will turn you loose in the comments to hash it out. Let’s put on our strategic thinking caps and let’s see if we can figure this out.