Swiftkey made $12.1 million in 2014. Will Microsoft make the most of bettering its mobile software services with some fresh “language technology?”
Published 03 February 2016, 04:10 EST

The Financial Times is sourcing “people familiar” to report that Microsoft will acquire TouchType, the company that makes algorithm-assisted keyboard app Swiftkey, for $250 million.This is the Microsoft’s first acquisition of a mobile-centric services provider in 2016. It acquired the developers of the Accompli, Sunrise Calendar, Wunderlist apps in the past year or so.

The eight-year-old company, which most recently reported sales of just £8.4 million ($12.1 million), is currently held in the majority by venture capital and angel firms while company co-founders Jon Reynolds and Ben Medlock have a minority. The acquisition would leave each about $30 million richer.

Swiftkey, imaged by Reynolds as a “language technology company,” has been trying to scratch a revenue itch: it initially sold a premium version of its app before making the full app free to download while focusing on in-app personalization purchases. It also scored deals with OEMs like Samsung and BlackBerry to make Swiftkey the native keyboard for the companies’ mobile devices.

Microsoft Research will be tendering offers to many, if not all 150 employees of TouchType. 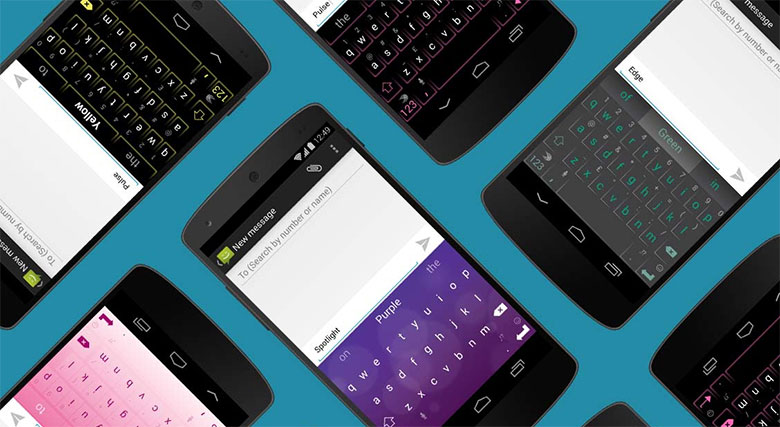 With Redmond holding what once was one of the most globally popular apps, what does it look to do?

For starters, — and we’re getting into our own conjecture with the caveat that the deal has not officially been announced — it will most likely be that development of the keyboard as an independent project will continue as it was. The app is developing a healthy, if tiny bottom line, relative to Microsoft’s concerns. And it will probably a long time before we see the SwiftKey app on Windows 10 Mobile, if at all.

There’s already been plenty of work done on Microsoft’s side to improve ease-of-use on keyboards — one beta test for iOS users out right now involves an arc-based keyboard for one-thumb typing. If anything, we may see that development, possibly along with the entire Word Flow project, integrate with Swiftkey as one of the notable moves.

While the heads at Microsoft HQ are likely thinking of spreading Swiftkey’s “language technology” on a holistic level, we may see a vastly improved Cortana that will better recognize complex queries to the level of Hound or even Google Now might.

If it can do wonders for Stephen Hawking, why not a much beloved Halo entity?

Update: It’s official now, as SwiftKey “agrees to join the Microsoft family” as of February 3. The financial details of the deal remain however under wraps, as do Redmond’s intentions for the language prediction technology and the popular Android and iOS apps that should continue to be available for free.