Should Microsoft still try to make a 3-in-1 device?

Microsoft is the closest to making a true 3-in-1 device. But should it? Is the power there to bring a PC experience to a phone? The Weekend Debate is on!
Published 10 December 2016, 22:30 EST

I gotta say, things are getting interesting. First, you had phones that plugged into dumb terminals to make a laptop. Then you have a Continuum which allows you to use your phone as a CPU for a…well, ok we’ll call it a computer. Now, we have full Windows running on a Snapdragon processor. For those who don’t keep up, that’s a big deal. Snapdragon processors run a fair number of phones in the world, and a desktop OS is running on it. Let that sink in.

At the same time, I have to wonder if we’re ready for this. Or more accurately if this is ready for this. What I mean is, sure we can run Windows on an ARM processor, and therefore a phone. But the question remains, should we? I mean, that is a lot of heavy lifting for a processor to manage. 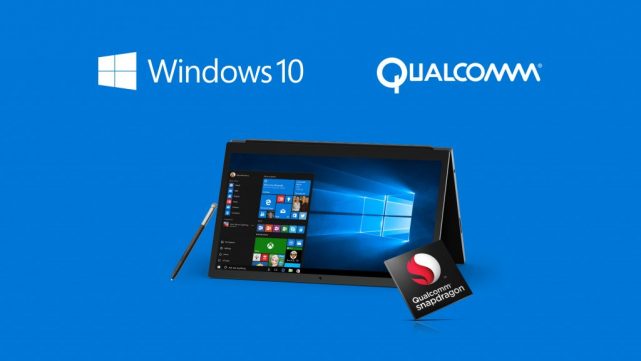 Take, for example, my Dell XPS 13 laptop. I love this laptop. But it is a core i3 processor in there (spoiler alert: because it was cheap) and while Windows 10 runs great on it, and I love Windows 10 on it, when push comes to shove and I start doing some real work on here, it shows. Get a few browsers open with multiple windows/tabs each, Slack, and a couple of other apps, and suddenly smooth isn’t so smooth. I expect this because this is not a top of the line laptop, but I suspect it’ll be just as bad or worse on a phone.

We’ve seen Windows running on a Snapdragon processor, and I noticed that the demo included exactly one app at a time. Granted, one of those apps was Photoshop, so honestly, I’m impressed. But demos are one thing, real world experience is quite another. As I illustrated above, actual work/productive sessions can be quite different than lab-conditions and demos. This is no fault of the processor or the device. Windows 10 wasn’t built to be on a phone or even an ARM processor.

But maybe this is one of those “have it and not need it” situations. I tend to think it is. Let’s take a step back here and realize something. We are living in a great time. We are living in a world that is quickly starting to resemble the future that movies and TV showed us years ago. We’re lacking the flying cars, but the Cubs have won the World Series, which is probably less believable than a phone running Windows 10. Nevertheless, we are walking around with computers in our pockets – we have been for quite some time. Maybe it’s time we actually started carrying around computers in our pockets.

After all, it’s not like we’re going to stop building PCs tomorrow. This is a concept that will help in a pinch. Please, let’s not talk about editing PowerPoints on the go. No one does that. Or at least, no one should. Because PowerPoints are yuck, but that’s a different editorial. But for those times that you need a computer, or you need to run a full Windows app on your phone, the tech should be there. And when you don’t, you can stick with the lighter, more mobile centric apps. 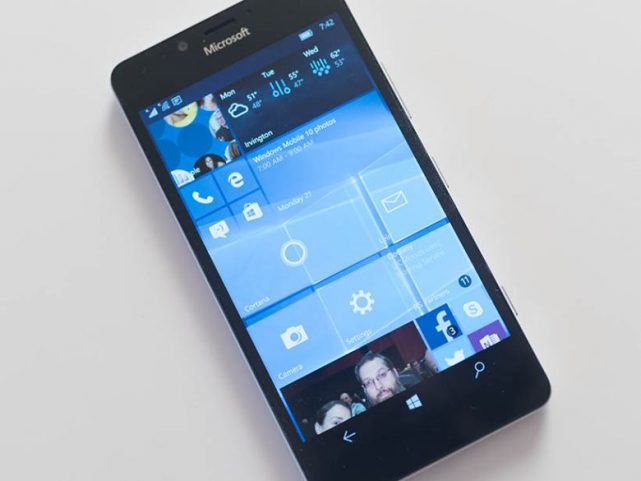 The dream is still alive. Using one device to handle all your processing needs is still a unicorn in this industry. But Microsoft is pushing further and further toward that unicorn. And we’re starting to see results of that pushing. Microsoft is making a lot possible that people assumed were only pipe dreams. This brings us another step closer to that dream, and that’s a wonderful thing. If I can set my phone down and have it become my Dell XPS 13, I think I’ll be pretty happy in that future.

Think also of the cost savings. It has been said over and over that for many people around the world, their phone is their only computer. Bringing a robust operating system to their only computing device is a powerful prospect indeed. Instead of buying a computer and a phone, we can virtually eliminate that first purchase and make full-bodied computing accessible to that many more people.

But what do you think? Are we ready for our phones to become our computers? Do we even need our phones to become our computers? Is there a very good reason why companies like Apple and Google are not chasing this dream? Is Microsoft on to something? Sound off below in the comments and let’s get a good conversation going. This isn’t a clear-cut concept, so let’s see if we can figure this out.