Ranking first among domestic brands in the world’s fastest-growing smartphone market, and second overall as far as local sales go, behind Samsung, has to mean something, even if your numbers are shrinking, and you’re undergoing key management changes as a consequence.

Micromax is therefore betting big on its newest flagship devices, dubbed Canvas 6 and Canvas 6 Pro, to regain the lost Indian mojo, and perhaps become a name to be reckoned with at last in the Western Android landscape.

The two’s price tags are definitely right, at the equivalent of $210 each (Rs. 14,000), with plenty of high-end goodies shared by the 5.5-inchers. At least one of them is entirely made from premium metal, while the other packs 4GB RAM.

The all-aluminum Micromax Canvas 6 further supports fingerprint recognition, marking two firsts for the OEM, though it needs to settle for “just” 3 gigs of memory to keep the retail cost bar as low as its “Pro” sibling. 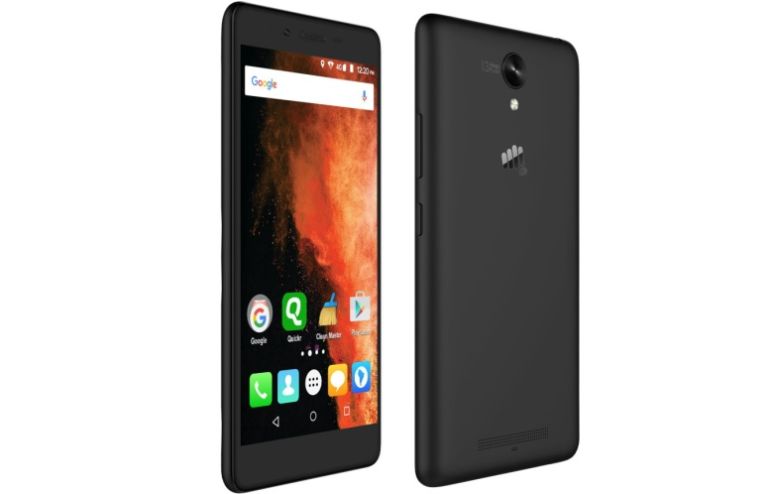 Pretty dreamy sets of specifications for only a little over 200 bucks, save perhaps for the obsolete OS iteration, don’t you think? Samsung’s market share in India could be in real danger once again.