Someone got a crack into one of Meizu’s future flagships while the chief designer of the company’s UI has spoiled some possible Force Touch features.

So starts the tale of a Meizu forums user who apparently struck gold while out to dinner. Apparently after striking up a conversation with a young man, that man decided to sell something that would seem to be a Meizu PRO 6 prototype for about $15. 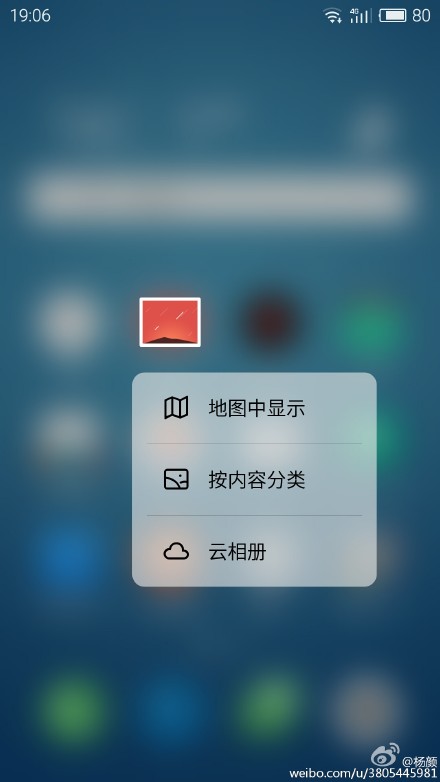 It seems that like Xiaomi, Meizu has continued on taking design cues from both Apple and Samsung and evolving upon them. Maybe that bottom edge exposure may be overdoing it, but it’s something new.

Indeed, the industry rumor mill has figured that a Force Touch-like feature will be implemented on the Meizu PRO 6 for some time now. Furthermore, we would be expecting Samsung’s Exynos 8890 silicon inside the phone, something that flies in the face of earlier reporting that the chipmaker would likely only export its Exynos 8870 to other manufacturers.

We’ll keep track of things on this front and keep you informed on the Meizu MX6 as well.