The Meizu Pro 6 is official at last, and it’s not afraid to try to beat the iPhone 6s at its own game, with 3D Press support and a familiar design.

If HTC brought the “power of 10” onto the international Android high-end stage yesterday, Meizu strikes back today with the actual processing muscle and camera capabilities of 10 for China. But this new flagship’s called Pro 6, and although it could just as well be accused of finding inspiration in HTC designs, it willingly concedes to iPhone 6s comparisons.

Flattering ones, mostly, as the aluminum unibody construction works perfectly with more subdued horizontal antenna lines on the back. See, LG, you don’t have to cover them up in their entirety to produce an eye-catching handheld.

Meizu has no problem mirroring Apple’s 3D Touch or Huawei’s Force Touch technology either, branding its form of pressure-recognizing display enhancements as 3D Press. Other major selling points include the world’s first deca-core processor, the MediaTek Helio X25, which might be exclusive to the Meizu Pro 6 for at least a little while, and a cutting-edge 21MP rear-facing camera with a unique 10-LED ring flash and no noticeable bump, despite the 5.2-incher measuring a scanty 7.25mm in overall thickness.

Oh, yeah, it appears small is the new big on Asian shores too, as the Meizu Pro 6 significantly shrinks the 5.7-inch diagonal of its predecessor while retaining the Full HD resolution and ergo improving pixel density. 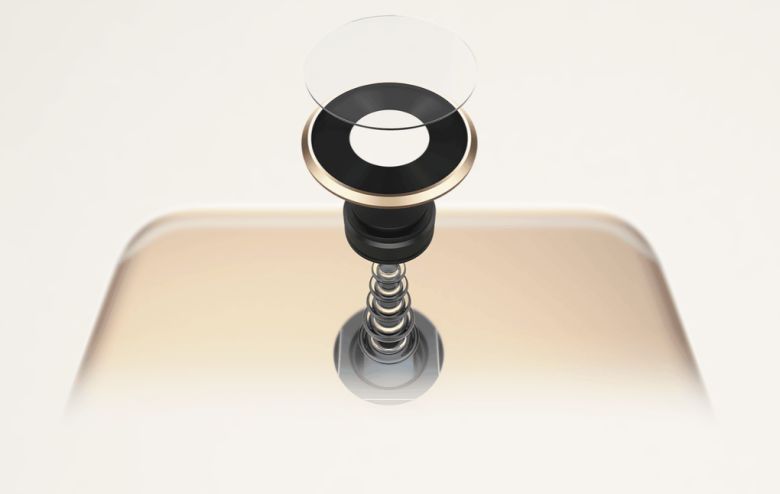 Unfortunately, that super-slim profile made it impossible for the rising OEM’s engineers to squeeze a larger than 2,560 mAh battery inside, which however fully juices up in less than an hour, thanks to mCharge 3.0 support.

4, not 6GB RAM, pair up with the 10-core CPU for smooth multitasking and mind-blowing gaming performance, whereas the front-fitted fingerprint scanner takes 0.2 seconds to safely unlock the device.

Headed for “select” international markets… eventually, the Meizu Pro 6 will start at the equivalent of $385 in China in a 32GB configuration, twice the internal storage space fetching a CNY 2,800 ($430) price. That’s a lot of bang for your Yuan!