There’s a lot to like about the new Meizu M6s, including an “edge-to-edge” 2:1 display, premium metal build, and $155 starting price in China.

Instead of following essentially everyone else in the mobile device-making business with a rear-mounted fingerprint reader, Meizu is positioning the biometric sensor of the all-new M6s on the side of the phone.

This sits below the power switch, so it’s not an exact replica of Sony’s traditional button arrangement, where the two become one. By getting rid of the front-mounted fingerprint scanner on the M6 and M6 Note, the Meizu M6s manages to squeeze 5.7 inches of screen real estate into a premium-looking body measuring 152 x 72.5 x 8mm. 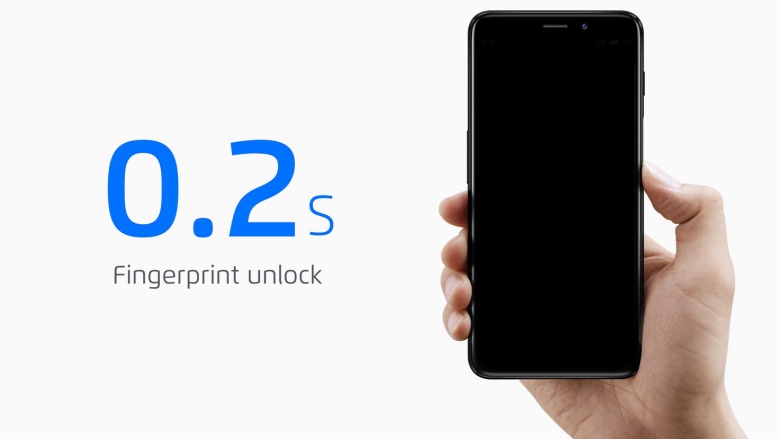 That’s both shorter and narrower than the 5.5-inch M6 Note, although the M6s settles for HD+  (1440 x 720 pixels) display resolution in order to keep retail costs low. A single rear-facing camera could also count as a compromise and downgrade, but on the bright side, this is a highly capable 16MP Samsung CMOS sensor we’re talking about here.

Samsung is the developer and manufacturer of the Exynos 7872 SoC under the hood of the Meizu M6s as well, and this is actually the world’s first commercial device powered by the hexa-core Cortex A73 + A53 CPU and Mali-G71 GPU.

“Perfect for gaming”, and supporting 16 network frequencies, the no doubt middling processor is paired with 3GB RAM for smooth multitasking, and a fast-charging 3000mAh battery “allowing for 9.5 hours of video playback.”

The 8MP selfie camera is enriched with “facial enhancement technology”, a pressure-sensitive Halo button supports various gestures previously made possible by physical mBack home keys, and the whole thing is both robust and elegant, thanks to a “sandblasted” metal build, 2.5D glass, and nano-injection antenna design.

With all that in mind, it’s pretty remarkable that the Meizu M6s fetches just 999 yuan ($155) with 32GB internal storage, and CNY 1,199 ($185) in a 64 gig configuration. Too bad the odds are slim of ever seeing this expanded on a wide scale in the Western Hemisphere.

The tablet could be launched in the upcoming days.