Can anyone top Meitu’s Sailor Moon phone and selfie wand?

Only 10,000 units will be sold and it is one damn shame, too. Pretty cute stuff going on. And the phone itself is nowhere near shabby.

The catch? Its design motif ties in with the Pretty Guardian Sailor Moon franchise.

You’ll have more fun fawning over the pink finish with Sailor Moon’s silhouette on the back and some neat hints to software. Also included is a star wand that doubles as a selfie stick — nice. 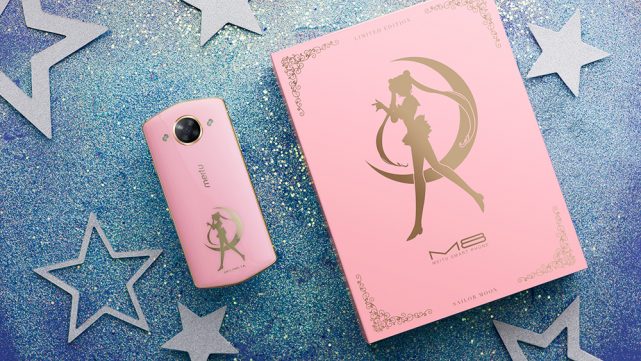 Meitu’s known for its intense concentration on selfie enhancement and it has some decent kit to do it with the M8 — no, not that M8… The above specifications refer to the regular edition of the phone. 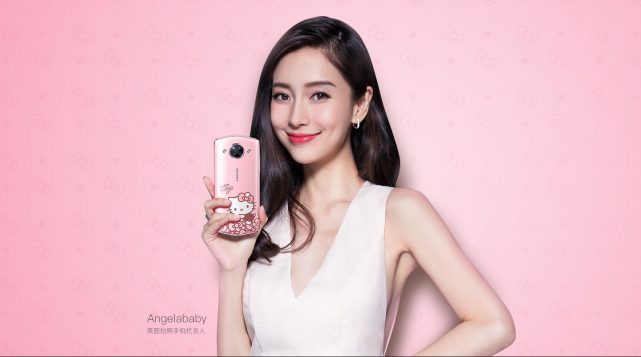 Believe or not, there’s also a special Hello Kitty tie-in with this model that has slight modifications to the specs. An odd bonus: the phone supports 32-bit audio playback through an ESS Technology DAC.

10,000 lucky customers will have the privilege to pay some money for a box with some neat accents and a regular ‘ol M8… at least in the hardware department. We have no idea on when fans will be able to race for a unit, but we expect the device to price a fair bit above ¥2,599 ($376).

OPPO Reno Ace 2 sports a 16MP selfie camera housed in a punch hole and quad rear cameras at the back. It will come in black, blue, and purple shades.

HUAWEI P40 Pro’s camera hardware is the best in the smartphone business,…

OnePlus 7T and OnePlus 7T Pro also get the March Android security patch with the latest OxygenOS updates, but it is rolling out in a phased manner.
YouTube 1.8M
Facebook 571K
Twitter 196K
Instagram 134K
RSS