Should skinned smartphones include a Material Design theme?

The Graphical User Interface comes with the lay of the land. Each phone has its own way of telling you that you’ve gone into an application or moving between screens. And every phone has the basics dressed up in a different way. Be it the calendar or SMS or the darn calculator, every OEM wants to put their colors and shapes in the way they want. Let’s face it: GUIs can look gooey.

Of course, if you don’t agree with the way your smartphone decided to do up a dialer, you have your choices. This is Android, after all. And from scanning a lot of comments, I can tell that there are a lot of Nexus fans who, at this point, would like to wash everything over with Material Design and for good reason.

I bring you to Samsung. The company let loose its TouchWiz theming engine and let the masses do what they desired to make their latest Galaxy smartphones look to their desire. Thus, we get Samer Zayer’s Material Design imitation skin. You can only get so far copycatting Google before you trip over a copyright, so there are definitely some aesthetic differences between true Nexus Lollipop and this theme.

But the case is laid before us: if there are people clamoring for Material Design on whatever they’re using, should OEMs provide that to them? Or, at least give a way for them to get it themselves? 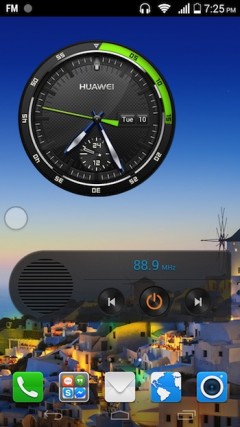 If it’s true that we buy into an ecosystem — Samsung’s, LG’s, HTC’s, ZTE’s or ABCXYZ’s — from the start of setup to the end of the day, we become invested in the layout it has set for us. We’ve already put data in. We don’t want to have to set up app folders and toggle the same settings we just did because we installed a completely different launcher. Déjà vu is redundant and redundancy leads to déjà vu.

If it’s a particularly heavy skin, like TouchWiz of the past, then we’ll also see the impacts of stolen RAM, dragged-down task switching and just having to wait around a bit longer.

So, if we want to get rid of design that looks incongruous, illegible or illegitimate or just plain ugly, but still want to work within the system we’ve built, where else do we turn to? The manufacturer, of course.

It’s already paying the price to Google for the opportunity to work with Android, so the design team might as well be able to flex a little muscle and shoehorn a way to Materialize your experience. Incorporate it into the phone’s skin, set up a second launcher a la Nexus, something in some way! Or, better yet, let us — the community — get our hands on your software! See, that’s the great thing about a grassroots groundswell. You get overwhelming sentiment about Material Design and, chances are, one of you holds the talent and know-how to get something like Material Design together for a theme. For modern Galaxy toters, those people are Zayer and Cambunch.

Number one is this. Click the link. You know what I’m talking about. I can afford a few minutes to rearrange my apps back to where I like them. And it’s just as Material Design as any OEM theming engine can do, if not, purer.

Besides, both the launcher and the engines only have surface-level access to UI editing. It doesn’t cut deep enough to animations, menus, and basically about the rest of Material Design. After all, it’s not just kerning and color but fluidity and flow. Right? 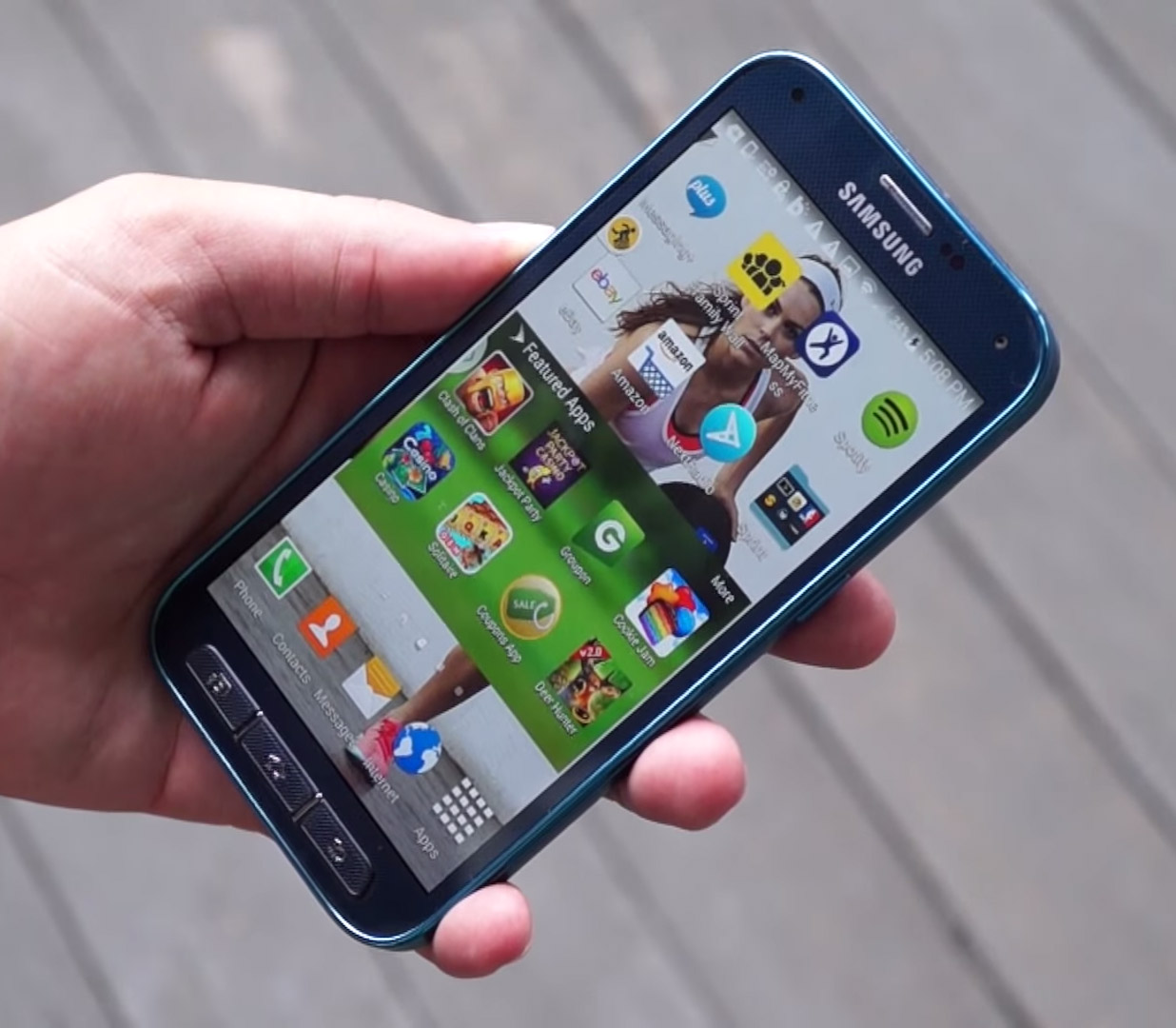 OEMs might not also be excited about giving a straight-up Material Design option because there are few ways they can implement featured content from companies they’ve signed contracts with. Carriers may make a stipulation to the manufacturer to include a special widget for the carrier’s music or voicemail service. And if that’s the case, why bother having the design team work on Material Design? That’s a commercial philosophy that has more to do with cold numbers than our rationales and affects.

Also, it’s 2015. This software stuff comes on raging hot hardware that should take it like a champ. With 4GB of RAM becoming a new standard on a smartphone, shouldn’t we not have to worry about something as basic as GUI processing?

If there’s a major design flaw that inhibits the phone’s ability to function correctly or prevents the user from using the phone as he or she intended to, then that’s something to get mad over. Otherwise, cruddy design isn’t my field to play in. Material Design might “fix” all of that. But if it means getting in the way of the manufacturer optimizing its UI to best fit its software and hardware specialties, I don’t think it’s worth it. Material Design is expansive and versatile, but it might not be right for everyone.