Update: as we suspected, it turns out these renders are not legit. They are just concept renders and not a real representation of the phone. Nothing to see here.

We know, straight from the horse’s mouth, that the Huawei Mate 30 Pro already exists, and it is being internally tested by the company, on its way to a possible October launch. A leak last month detailed some of its upcoming specs, including a 6.71-inch AMOLED display with an in-display fingerprint scanner, Kirin 985 processor, Balong 5000 5G modem chip, and quad cameras, all powered by a 4,200mAh battery. 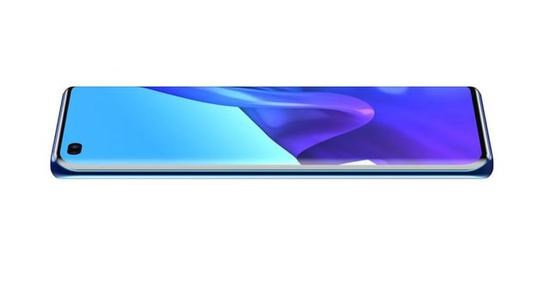 Now a report from China is publishing the renders you’re seeing above and below, claiming they depict the upcoming Mate 30 Pro. If that is really the case, we’re looking at a device with minimal bezels that switches out the notch for a double punch hole, a la Galaxy S10+, on its apparently curved display. This display is allegedly going to operate at 90Hz, pretty much like the one on the OnePlus 7 Pro.

The back hints towards a slight redesign, going from the P30 Pro’s known quad-camera arrangement to a V-shaped arrangement on these renders. 5x optical zoom and 50x digital zoom are reportedly going to be among its capabilities.

Blue, Red, and Black are hinted by the report as the colors the Mate 30 Pro will be available in, but we advise you to keep skeptical about all of this for now, as the veracity of the report, and renders, can’t be easily verified. 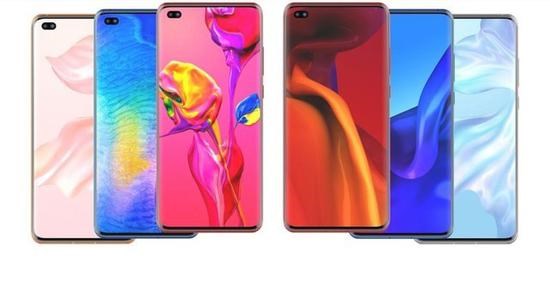 It was launched in the European market a few months ago.

Today's deals come from Amazon, Best Buy and B&H, where we find the Google Pixel 4a,…