Windows Phone is one of the most popular up-and-coming mobile operating systems. Taylor vents five maddening things about the platform.
Published 13 February 2013, 07:00 EST

Part of me has always rooted for the underdog. I was a huge fan of webOS when I first caught wind of it; I loved Android long before it ever came to market; I pulled for MeeGo until it was evident the OS had no future with Nokia; and I’m currently rooting for Jolla’s MeeGo-based Sailfish OS, Ubuntu Phone OS, Ubuntu for Android and Open webOS. While not all of these up-and-coming platforms will succeed, I continue to pull for them – they each have a golden nugget of potential.

Some consider Windows Phone an established OS. I’m not so sure I agree – the platform has gained little traction, comparatively, in its two years on the market. It’s oozing with potential, more than any other contender, possibly except for BlackBerry 10. But I still consider it to be a blossoming platform, not quite ready for mass consumer adoption.

To date, I have reviewed numerous Windows Phones, and I’ve used several as personal devices. Although the platform is just now inching its way out of infancy, the OS is mostly a pleasure to use. However, there are several features of Windows Phone – both software and hardware – that irk me and keep me from using the platform full-time.

I openly admit to being a huge proponent of phablets and extra large smartphones. I loved the original Galaxy Note, I love the Galaxy Note II and I find the size of the HTC DROID DNA to be as close to perfect as any smartphone has ever been. 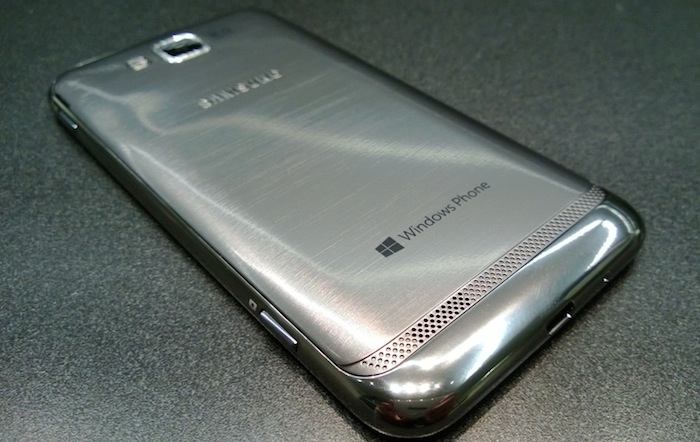 I recently swapped out the Galaxy Note II in favor of Google’s latest Nexus handset, the Nexus 4. The step down from a 5.5-inch phone to a 4.7-inch phone (with on-screen navigational buttons at that) was … tough, to say the least. It can be likened to sleeping in a king-sized bed for a few months and switching back to a full-sized bed. The difference isn’t unbearable, but it’s certainly noticeable, particularly after you toss and turn in the bed a couple nights and nearly roll off the edge.

The largest Windows Phone to date is the Samsung ATIV S. Measuring in with a 4.8-inch display, the ATIV S is no small phone. But it’s not particularly large either. The largest display on a Windows Phone is smaller than the average high-end Android smartphone display. Almost all of the Android flagships announced in 2013 have measured in with 5-inch 1080p panels. Some even stretched to a questionably large 6.1-inches.

The Lumia 920 is one of the best Windows Phone devices available right now. It has a 4.5-inch WXGA display. And the Windows Phone 8X by HTC has a 4.3-inch display. Being a huge fan of phablets, I’m not terribly impressed with the hardware selection.

I want a Windows Phone phablet, but not with a 720p display, which is the highest resolution Windows Phone currently supports. In a future update, it’s likely Microsoft will add support for 1080p. It would be hard to deny how great Metro UI would look on a 5-inch (or larger) 1080p display.

Speaking of Metro UI, I admit I did not initially like the interface of Windows Phone. It hasn’t changed all that much since 7.0, but the typography and high-contrast of the UI are really starting to grow on me.

However, I’m accustomed to personalizing my smartphones – that’s one of the most exciting parts about setting up a new device. And being able to continually rearrange and alter the interface is one of the few things that fights the inevitable obsolescence of a device. An interface refresh can inexplicably make an old device feel relatively new.

One of my largest qualms with Windows Phone is the lack of customization options. Namely, the accent color selections are meager. And it baffles me as to why Microsoft has yet to implement something as simple as a color wheel for custom colors.

The Windows Phone interface, while gorgeous, is oddly reminiscent of pre-wallpaper iOS days.

3. App selection could be better 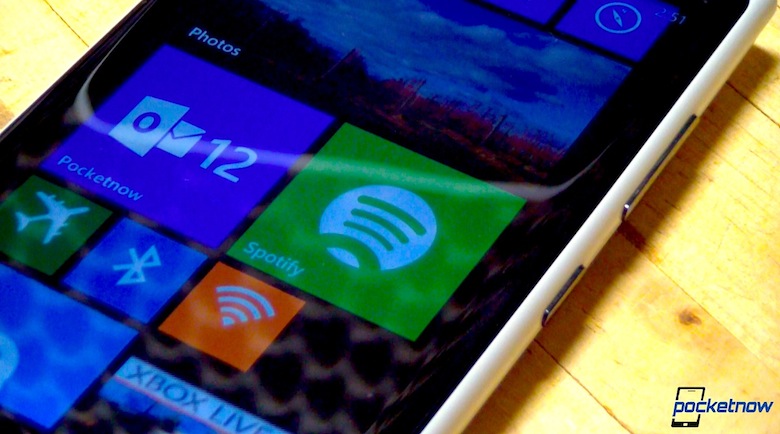 In fact, application selection is one of the few reasons I have held on to my iPhone for so long. For the better part of four years, I have carried two smartphones. Over half that time, I carried an iPhone and an Android smartphone every day. It was applications like Instagram, Camera+ and push notifications for Twitter that kept me using the iPhone daily.

The Windows Phone Store has certainly come a long way since the early days, but there is still a lot of work to be done and there are a lot of top tier applications missing from its virtual shelves.

Honestly, one of the main reasons for not giving up Android for a stint with a Windows Phone device has been the lack of Google Apps support. I use Google Apps – Google Calendar, Google Talk, Google Voice, Gmail, Google Maps, Google Contacts, Google Drive and Google+ – religiously.

Through third-party applications, some of these services can be accessed and synchronized. You can even setup Gmail accounts with contact and calendar sync. And the official Gmail app certainly helps matters. But none of this begins to offset how awful some Google experiences are on Windows Phone. Talk, for example, is just as bad on Windows Phone as it is on iOS. Google+ can only be accessed through the awful Web app, which gives me sharp, painful flashbacks to Web apps of the BlackBerry OS 5 days.

I’m heavily tied into Google’s ecosystem. But that doesn’t mean I shouldn’t be a part of Windows Phone. Being a Google user, I don’t feel welcomed by Microsoft. Google Apps play very nicely with iOS, for the most part. Windows Phone is a totally different story. 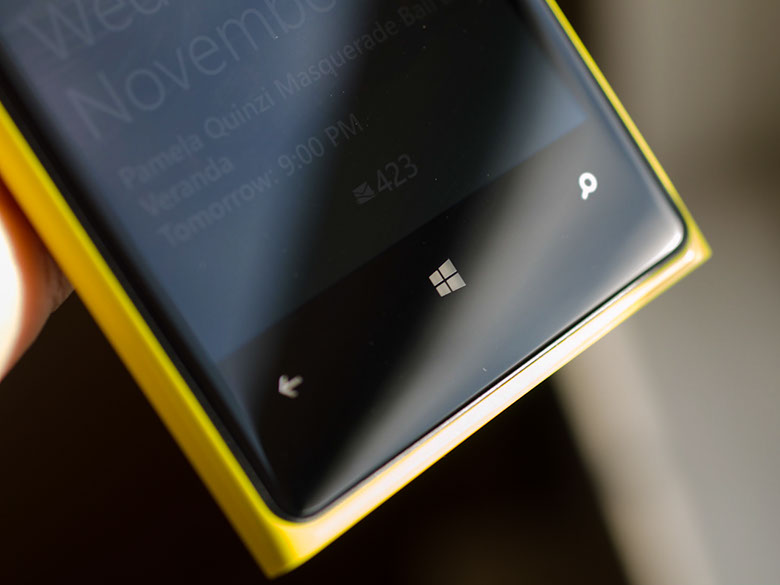 This may seem nitpicky, but I despise the implementation of the Search button on Windows Phone. For one, I’m not a huge fan of Bing. It gets the job done, but the information cards of Google Search make it more useful, at a glance. I digress.

On Windows Phone, no matter what app you’re in, the dedicated Search button searches Bing. Always. To search for information within an application, you must locate the software Search icon (that tends to jump from corner to corner) and tap it.

At the end of the day, Windows Phone remains on my radar. I nearly convinced myself to buy the Lumia 920 after going hands-on at the announcement event in New York. But these few shortcomings have steered me clear of Windows Phone … for now, anyway.