The Lumia Black update is hitting unlocked Nokia Lumia 920 phones, alongside 820 devices, and brings a lot of goodies. Check it out!

Over the weekend the Lumia Black update started hitting unlocked Lumia 1020 devices across the world; the update was first pushed out to American variants of the phone, after its introduction on the Lumia 1520 phablet, with which it shipped out of the box.

We’re seeing and hearing several reports that unlocked Nokia Lumia 920 phones are also getting the Lumia Black package, which consists of Windows Phone 8 GDR3, with Nokia’s own Black suite on top of it. Among the things included, worthy of mentioning are: the ability to group apps into folders (requires AppFolder app), Bluetooth LE, new Nokia Glance Screen, new Multitasking screen with the ability of closing apps, and some more.

According to other reports, the Lumia 820 is also getting its Black update treat. If you haven’t yet received your notification, you might want to check manually for its existence by going into Settings, Phone Update. 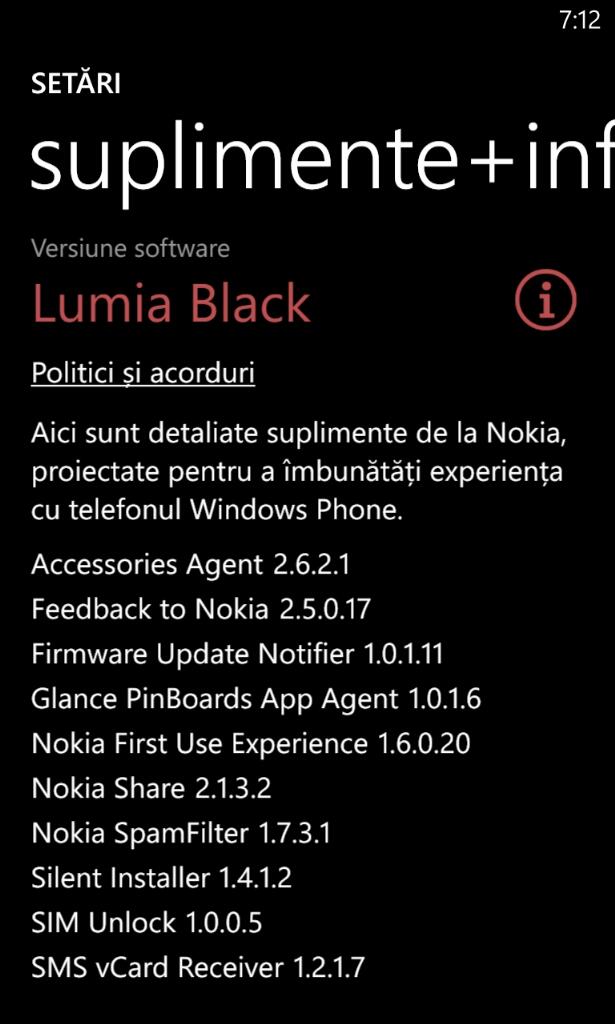