Nokia introduces new Lumia accessories for sharing your screens, as well as wirelessly charging your new 830, 735, or 730 dual-SIM Lumia smartphones.

The Lumia 830, 735, and 730 dual-SIM were not the only devices announced at the special Microsoft/Nokia event at IFA 2014, despite being the most important ones. What are Lumia phones without Lumia accessories? The now Microsoft-owned Finnish phone maker has introduced a total number of five accessories, out of which one refers to a neat way to share your Lumia’s screen, while the other four are wireless-charging-related.

First off, the Microsoft Screen Sharing For Lumia Phones (pictured above), will enable users to share their devices’ screen to a bigger screen. Everything happens via NFC, with a single tap of the phone ion the Sharing pod.  Sharing is Full HD 1080p, and works with movie playback, playing Xbox games, “flicking through photos, listening to music, or sharing PowerPoint presentations”. The price is $79 USD / 79€, and it will be available later this month in white and black. 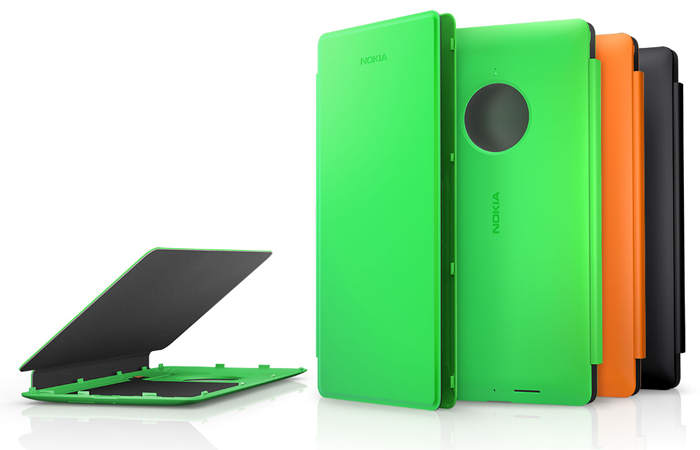 It is now available in China.

Aside from extending the warranty, OnePlus is also testing a back-up device plan to keep a phone in customer’s hands while their device is out for repair.
YouTube 1.8M
Facebook 572K
Twitter 196K
Instagram 134K
RSS