Microsoft is set to deliver its Lumia 950 and 950 XL next month. How many chances does Microsoft have left to break into the industry in a meaningful way?
Published 05 September 2015, 12:00 EDT

Microsoft has some big things coming next month. Rumors are swirling around, claiming that we will see two new smartphones, a new Surface Pro tablet and maybe even a Band 1.0 (I still consider the original Band to be a beta-project). So all of that could be really exciting, especially the promise of the Lumia 950 (or 940, 9X0, or whatever) and the XL version and all their shininess. But it also makes me a little apprehensive, and this is why. 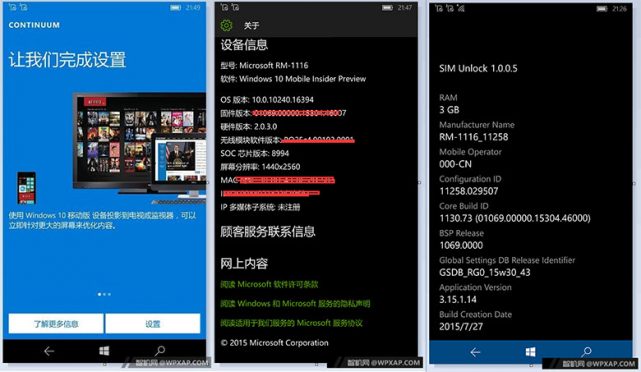 The gauntlet has been thrown

Considering the amount of time that has passed since Nokiasoft released a flasgship phone, this thing is going to have to be unequivocally mind blowing. You can only afford to keep customers waiting if the product is worth the wait. So far the spec sheet seems to indicate that the phones will be pretty good, but I haven’t seen anything mind-blowing just yet.

There’s a lot of talk about the rear facing 20 megapixel shooter, and Lumias do tend to be on the great side when it comes to photography. But with Samsung and LG entering the photography game in a huge way with the S6 and the G4 (not to mention the iPhone), that pedestal is starting to get awfully crowded.

That’s not the point

That’s the harsh reality that Microsoft has to face. Even a 41 Oh-my-God-a-pixel camera was not enough to get people to turn from the fruits and bots, en mass. It was a good start – most of the people I know or see who have Windows phones have Lumia 1020s – but it didn’t build off the momentum. The Lumia 1020 was seemingly an experiment, as was the Lumia 1520. These experiments did their jobs, but Microsoft didn’t seem to do anything with the data. 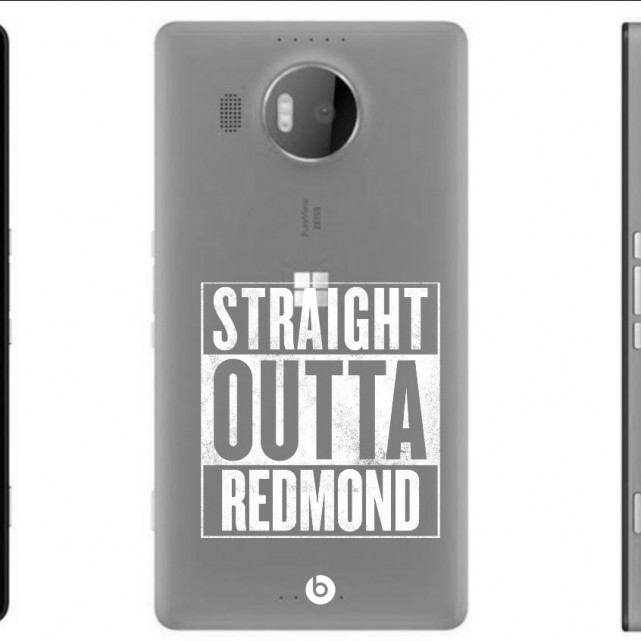 So when Microsoft debuts these new flagship phones next month, they need to be killer phones. They need to be able to stand toe-to-toe with the iPhone 6S and the Galaxy S6 and say, “Anything you can do I can do better,” and what’s more, it needs to be able to follow that with “and here’s a host of things you can’t even dream about doing, bee-otch.”

Windows 10 is supposed to be the ultimate scalable operating system, with the same experience on any sized screen. Microsoft needs to leverage its position as the worldwide leader in PCs to make its phone work best with its operating system in a smart and needed way. The new Windows 10 Mobile phones need to solve problems that people have today – sharing data between devices is a big one.

Just the other day, I was taking some screenshots from an Android phone to include in some support articles I was writing on my Mac. That was a major pain in the…. As long as we’re making devices work together, they should be sharing documents so that a screenshot I take on my phone is instantly on my computer.

Otherwise, we come right back to the app situation, which is still a situation. Microsoft is lagging far behind in the apps department; however, if it has an operating system that solves other problems, that app situation can be overlooked. Microsoft needs to leverage the assets it has to make the benefits far outweigh the lack of a banking app. Microsoft hasn’t done that yet, but I see in it a desire to really do so by making its whole ecosystem work seamlessly between devices. That is the best card Microsoft has to play, and make no mistake: Now is absolutely time to play it.

Is this Microsoft’s absolute last chance? Realistically, probably not. Microsoft can keep this train rolling forever as long as it has patents and other products to peddle. But if Windows 10 Mobile is ever to be more than just an also-ran or a third option, this could very well be the turning point. How Microsoft represents itself next month could shape its future, for better or for worse. I personally am looking forward to being blown away, but at the same time, I’m not entirely positive that is going to happen.