Microsoft Lumia 940 specs and render imagined, together with Lumia 940XL

Microsoft needs a flagship. We said it enough times in the past, while understanding that such a highly anticipated phone might not happen until Windows Phone 10 is final and ready to go mainstream. This is also something the company has hinted, but, at the same time, while talking about hints, we’ve seen a few bits regarding a future possible flagship.

Talking about flagships, the purported Lumia 940 was a model name we’ve heard at the end of last year. Now it’s back, and, while we’re not necessarily fans of fan renders/concepts (except for good ones), here’s the Lumia 940 and Lumia 940XL, as imagined by someone else than Microsoft (or Nokia).

And, since this is a concept, we can afford to dream about specs (gotta love “super fast charging” :-D). The Lumia 940 specs described and represented above and below include (in our dreams) a 5.2-inch ClearBlack AMOLED display with Full HD resolution, and it’s made completely of aluminum and glass, with a 25MP PureView camera, while powered by a Snapdragon 808 or 815 SoC, depending on the storage option.

The Lumia 940XL takes the screen size to 5.7-inches and resolution up to QHD, while maintaining most of the specs. The rest can be seen below, as well as at the source link.

How quickly would you buy one of these babies? And, of course, how much would you be willing to pay? 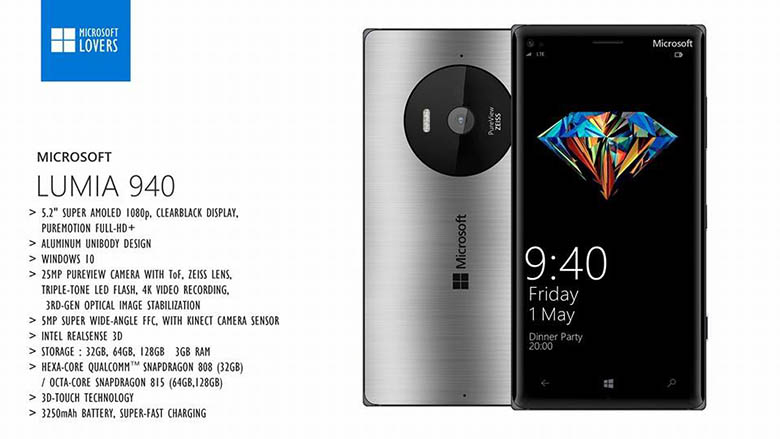 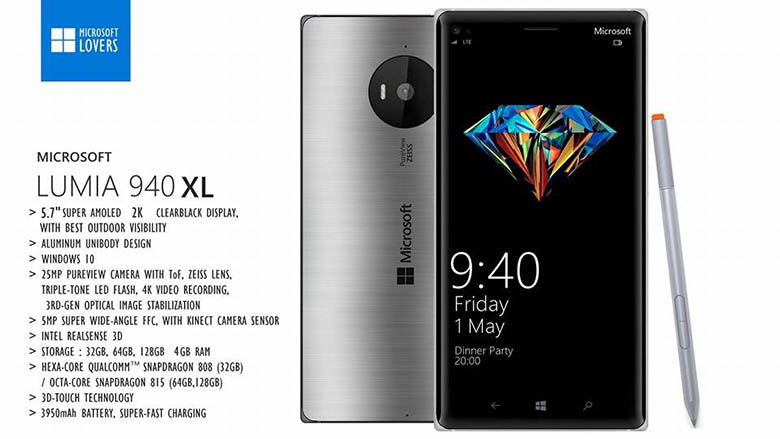 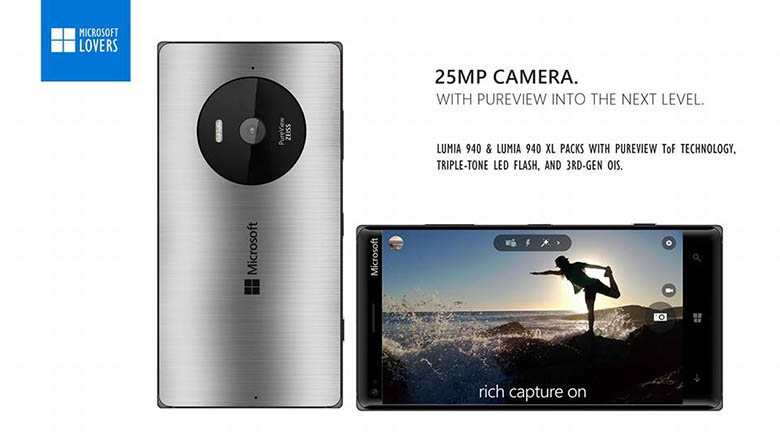 The OnePlus 9 Pro is a nice phone, and one I have no problem recommending to a fan of the brand, but if you really want the best bang for your buck at this price range, the Galaxy S21+ is just a better phone.

Check out the latest information, which talks about the possibility of a new OnePlus device that could be powered by a MediaTek processor